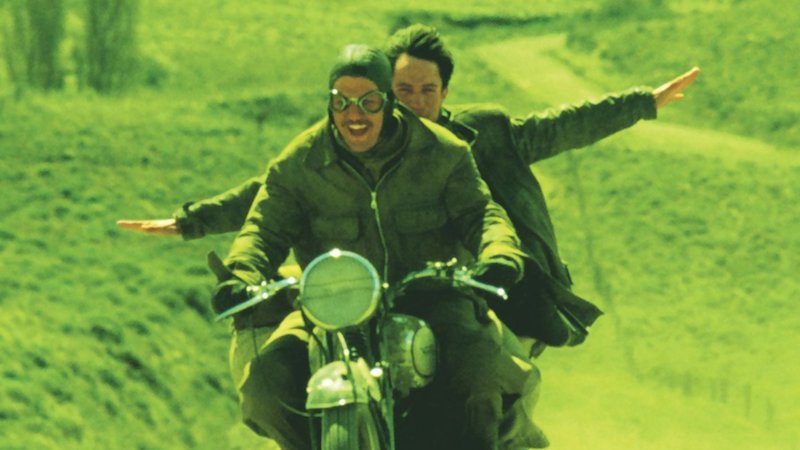 With warmer weather, our thoughts naturally turn to travel. We recall past excursions that helped form us and fantasize about adventures yet to come.

Since Homer penned “The Odyssey” in the eighth century B.C., journeys have inspired a wealth of literature and art. Often a mission or quest is involved, though it may not be a conscious one. Quite often, voyages of discovery only reveal themselves after the fact.

It could take the form of a voyage to a distant, forbidding land, or a short visit to the town of one’s youth. Regardless, it’s the stuff of great drama, and a central element in good storytelling.

No surprise then that wonderful movies involving journeys are plentiful. Here are a dozen that touch down on every continent. 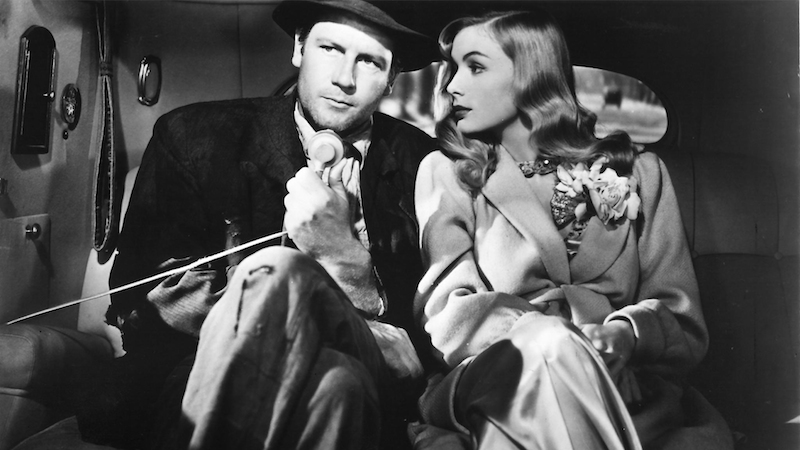 The Journey: A Hollywood director of commercial fluff (Joel McCrea) wants to make a serious film about the human condition. For inspiration, he sets out alone without a dime in his pocket. 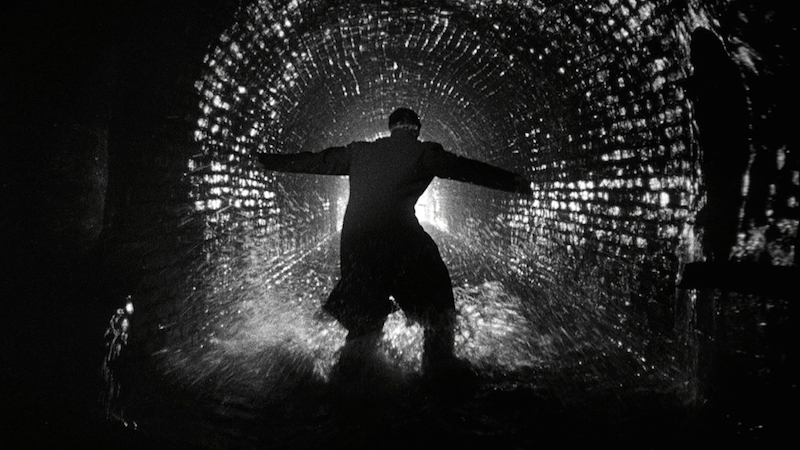 The Journey: A struggling writer (Joseph Cotten) is invited to war-scarred Vienna to meet an old friend (Orson Welles). On arrival, he learns his buddy has died. But where is the body? 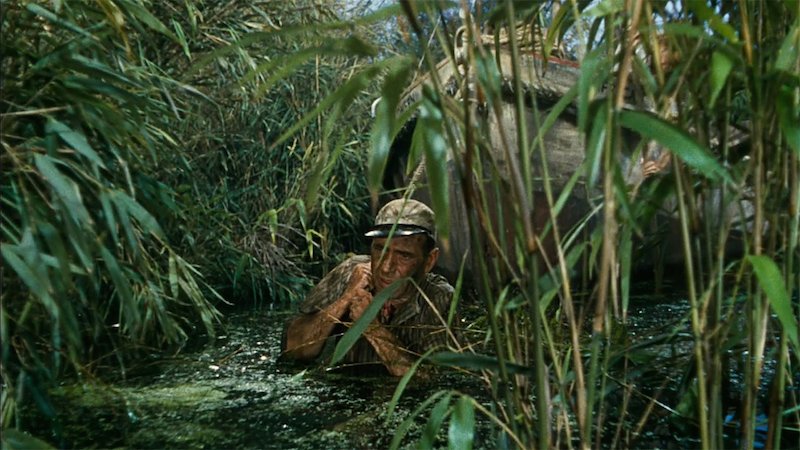 The Journey: A boozy skipper (Humphrey Bogart) and a prim missionary (Katharine Hepburn) navigate treacherous waters to evade the Germans when World War One erupts. 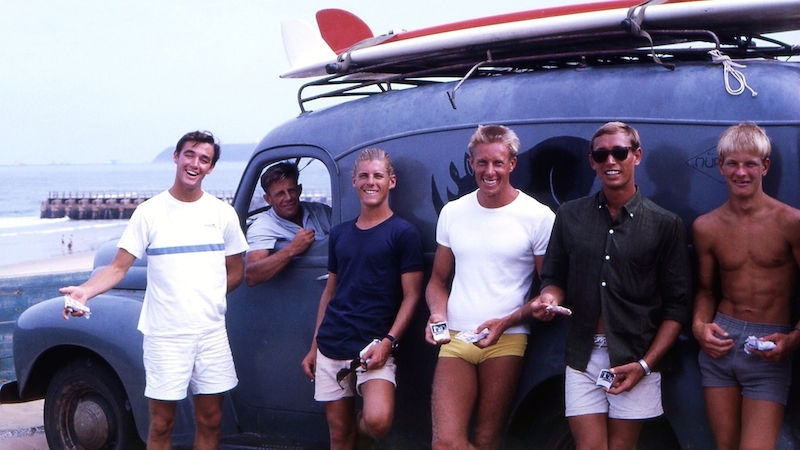 The Journey: Filmed at the height of the surfing craze, the world’s top practitioners follow the sun and surf to experience the biggest waves on the planet. 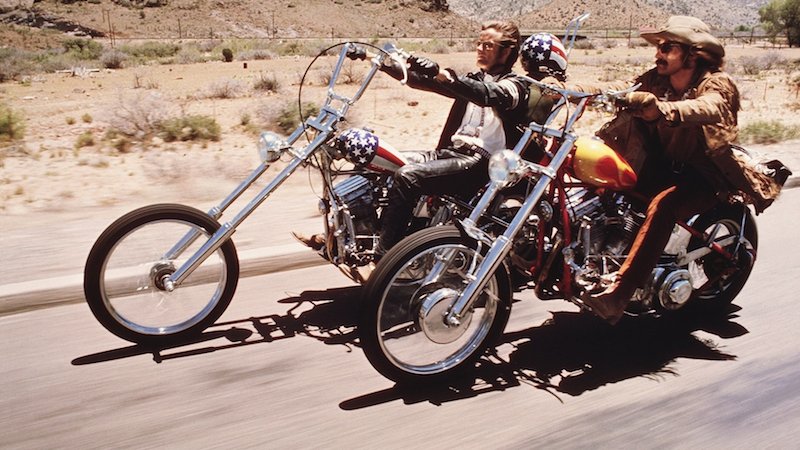 The Journey: Two long-haired potheads (Peter Fonda and Dennis Hopper) cross America on their motorcycles after making a major score. Their quest: complete freedom, on their terms. 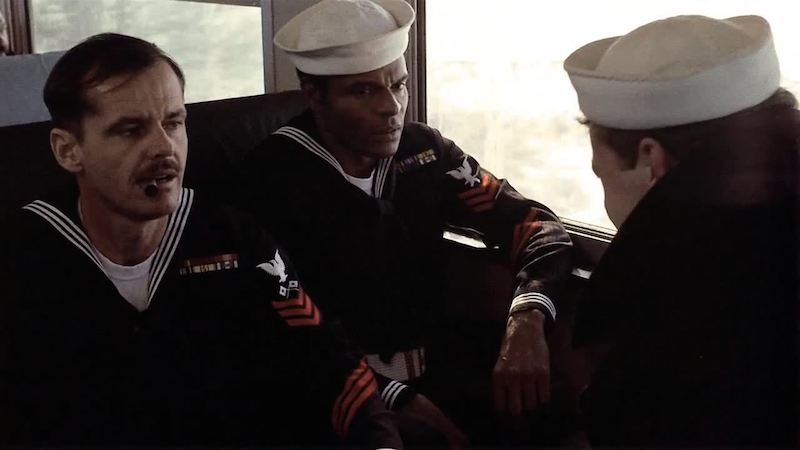 The Journey: Two seasoned Navy veterans (Jack Nicholson and Otis Young) get assigned to escort a young sailor (Randy Quaid) by train to the stockade. They let loose along the way. 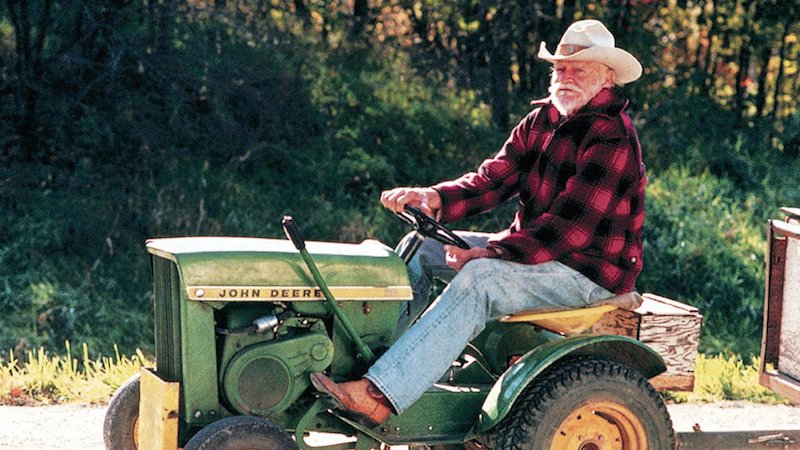 The Journey: A senior citizen (Richard Farnsworth) learns his brother has suffered a stroke. Having lost his driver’s license, he travels two hundred miles to see him on his lawnmower. 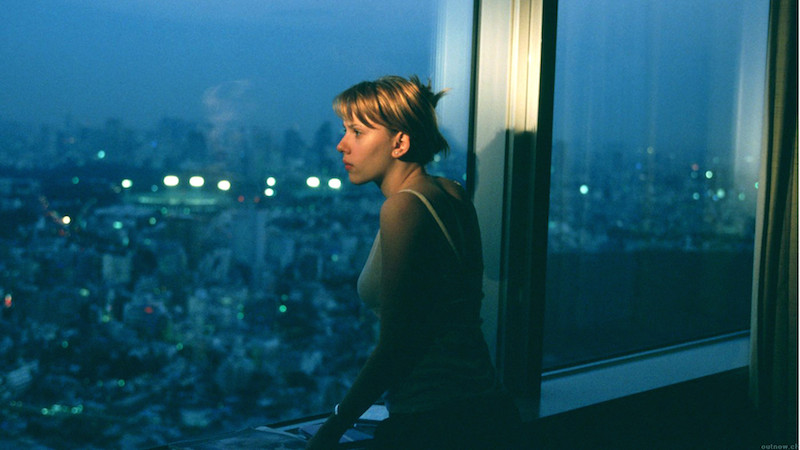 The Journey: While in Tokyo for work, a middle-aged actor (Bill Murray) meets a disillusioned twenty-something (Scarlett Johansson), and the two forge an unexpected connection.

The Movie: The Motorcycle Diaries (2004) 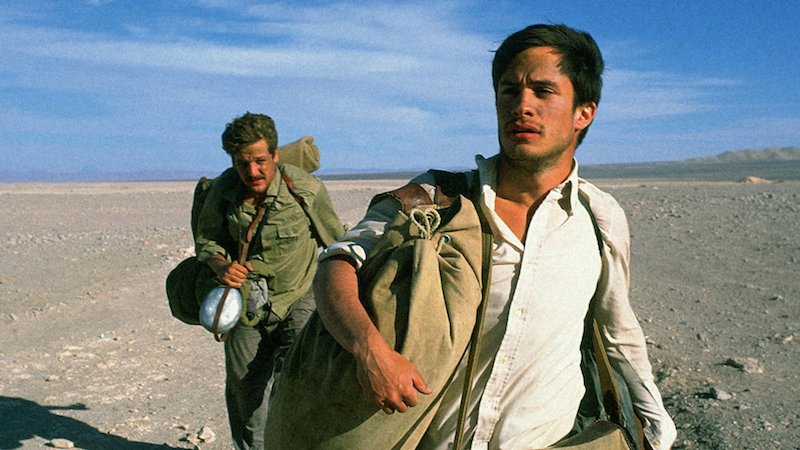 The Journey: A young Che Guevara (Gael Garcia Bernal) tours South America by motorcycle with his best friend in the early fifties, and an awakening occurs that will shape his destiny. 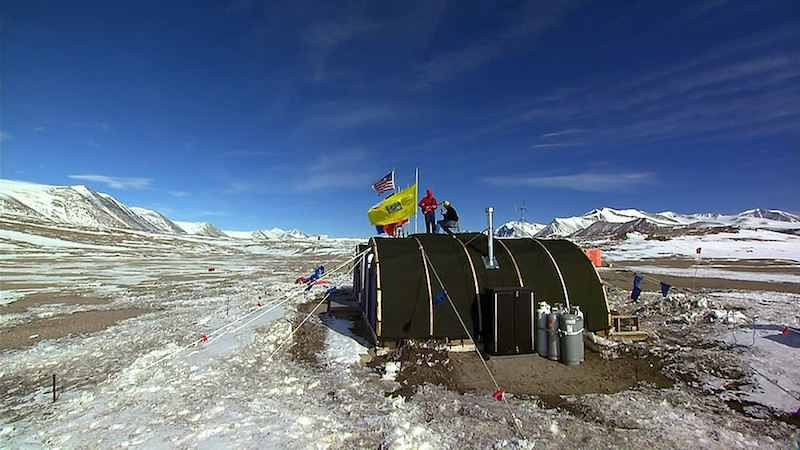 The Journey: Werner Herzog goes to the South Pole, where he meets various scientists and other memorable characters. In the process, we learn who would choose to live there, and why. 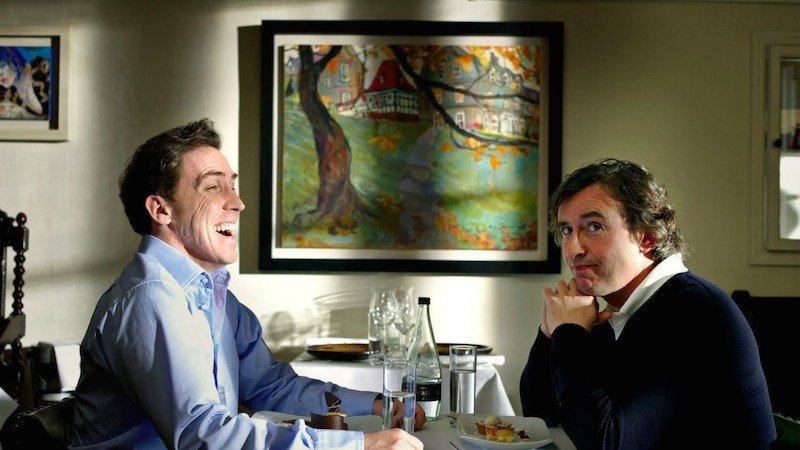 The Journey: Steve Coogan is asked to do a culinary tour of Britain, and when his girlfriend cancels, invites fellow comedian Rob Brydon to tag along. Hilarity accompanies every course. 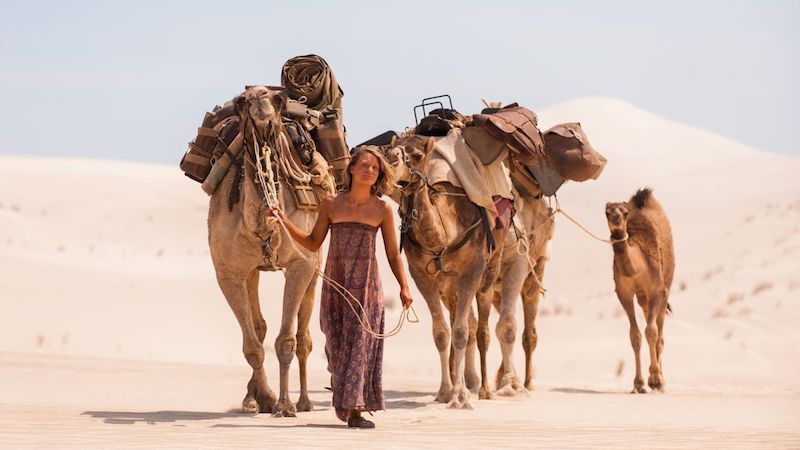 The Journey: In this fact-based adventure, a young woman (Mia Wasikowska) decides to cross the Australian outback with her dog and four camels in 1977. It’s a dry but eventful nine months.

More:  Wild Rides — 12 Travel Movies That Will Take You to the Ends of the Earth

The Sizzle of Cyd Charisse —