The Sizzle of Cyd Charisse —

Seeking to describe what made the teaming of Fred Astaire and Ginger Rogers click, Katharine Hepburn once said: “He gave her class, and she gave him sex” — by which, I hasten to add, she meant “sex appeal.”

This oft-repeated explanation makes sense, but alluring as Ginger was, she was hardly Fred’s sexiest partner. Remember that he also danced with pin-up star (and accomplished hoofer) Rita Hayworth in two films: “You’ll Never Get Rich” (1941) and “You Were Never Lovelier” (1942).

And then, of course, there was Cyd Charisse. 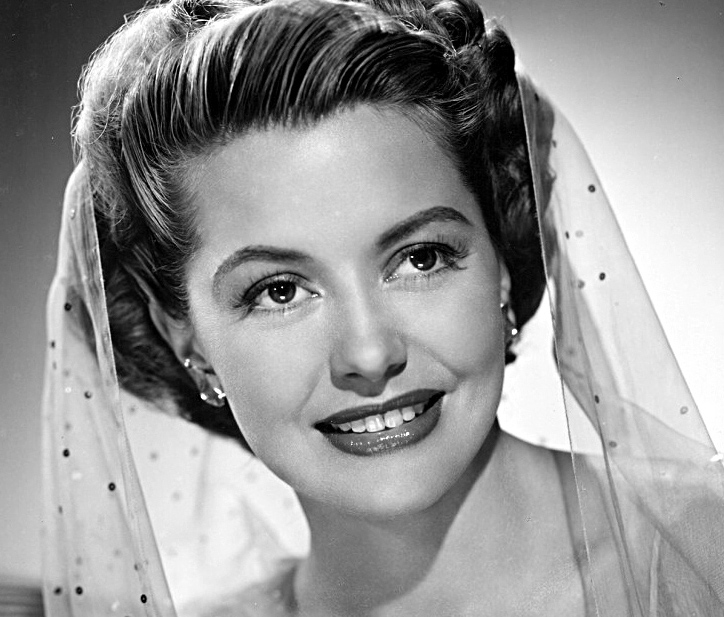 Cyd was tall, dark and statuesque, with beautiful eyes, a sultry gaze, and a strong, sinewy dancer’s figure. Her shapely, powerful legs seemed to go on forever. Seeing her, you were stopped dead in your tracks. Watching her dance, you were spellbound. She was a glorious force of nature.

Her on-screen partner Fred Astaire called her “beautiful dynamite.” After nearly a decade in films, it was hardly surprising that she finally broke through playing a vamp who ensnares Gene Kelly in the immortal “Gotta Dance” sequence from “Singin’ in the Rain.”

She was born Tula Ellice Finklea in Amarillo, Texas. After a bout of polio as a child, she took up ballet to strengthen her legs. Young Tula proved so talented that she was hired by the Ballets Russes de Monte Carlo at 14. She’d dance there under several Russian-sounding pseudonyms until the war intervened in Europe.

Soon after, she was hired by MGM’s prestigious Freed unit. By adopting the last name of her current spouse, dancer Nico Charisse, and altering the spelling of her longstanding nickname “Sid” (coined by her brother) to the more feminine “Cyd,” she officially became Cyd Charisse.

At MGM, she would make brief appearances in films like “Ziegfeld Follies” (1945), where she danced with Astaire for the first time, and “The Harvey Girls” (1946), which provided her first speaking role. Six years and roughly a dozen movies later, came “Singin’ in the Rain,” and at long last, stardom.

She’d work again with Astaire in 1953’s “The Bandwagon,” arguably her best film, and 1957’s “Silk Stockings,” while re-teaming with Kelly in 1954’s “Brigadoon” and the following year’s “It’s Always Fair Weather.” (Though her dancing was consistently superior in all these pictures, Cyd had one drawback: a weak singing voice which required dubbing).

Cyd’s second husband, singer/actor Tony Martin, claimed he could always tell which of the two major dancing stars his wife was working with at any given time: If she came home with bruises, it was the more athletic Kelly; if not, it was the smoother, more graceful Astaire.

Charisse’s career waned, right along with musical films, at the end of the fifties. After that, in between occasional film and television work, she and Tony collaborated on nightclub revues.

The couple had just celebrated their sixtieth wedding anniversary when Cyd died of a heart attack in June 2008, aged 86.

For many fans, myself included, Cyd Charisse will never fade away. In fact, whenever I’m in need of inspiration, I revisit the sublime “Dancing in the Dark” sequence from “The Bandwagon.” Watching that astonishingly romantic, elegant piece set in the middle of Central Park, I’m struck by how these two artists — Astaire and Charisse — almost become one.

And as my spirits rise yet again, I am reminded: she was that good.