An actor doesn’t need to be arrested on marijuana charges to become a star, but it sure didn't hurt Robert Mitchum. Of course, by the time of his 1948 pot bust, Mitchum had already received an Oscar nod for Best Supporting Actor for his role in "The Story of GI Joe" (1945), and in 1947 he'd appeared in two noir classics, "Out of the Past" and "Crossfire." But after a week in the county jail and 43 days at a Castaic, California prison farm turned Mitchum into a certified Hollywood bad boy. He fit the part well.

It was Mitchum's casual reaction to the arrest that endeared him to the public. He treated the incident as a lark, amusing the press with jokes about prison life. “It's like Palm Springs,” he said. “But without the riffraff.” 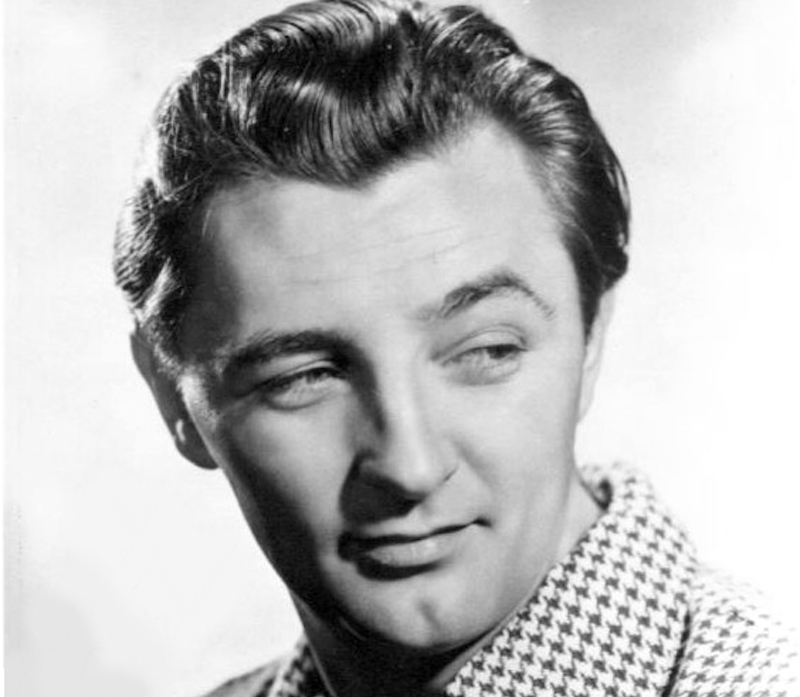 It's no surprise that Mitchum breezed through a short jail sentence, since tough times were nothing new to him. After spending part of his childhood in New York’s Hell’s Kitchen, he dropped out of school to ride the rails with his brother. As he crossed the country at the height of the Depression, Mitchum earned money with odd jobs like digging ditches — even boxing. This rough and tumble kid even did some time on a chain gang in Savannah, Georgia after being popped for vagrancy at age 14.

He hit Hollywood in 1942. With his rugged looks, deep voice, and strapping physique, it wasn't long before he was signed by RKO Radio Pictures and billed in press releases as “the new Clark Gable.” Mitchum never cared where he worked; his attitude was always, “Just tell me where to stand.”

Mitchum’s relationship with the studio was shaky at the time of his arrest, but RKO boss Howard Hughes sensed Mitchum would be a hot property once he was back on screen. To cash in on Mitchum’s new heat, Hughes rushed him into several new pictures. Each one was a hit. Customers couldn’t get enough of Hollywood’s newest rebel. Before rock ’n’ roll, there was Mitchum.

With the pot scandal well behind him, the next 40 years saw Mitchum bring his sleepy-eyed swagger to a variety of memorable roles. Among the best were his turns as the insidious Reverend Harry Powell in “Night of The Hunter” (1955), the predatory Max Cady in “Cape Fear” (1962), and the small-time Boston hoodlum in “The Friends of Eddie Coyle” (1973). In between there were plenty of westerns, war epics, and even a few romantic roles. 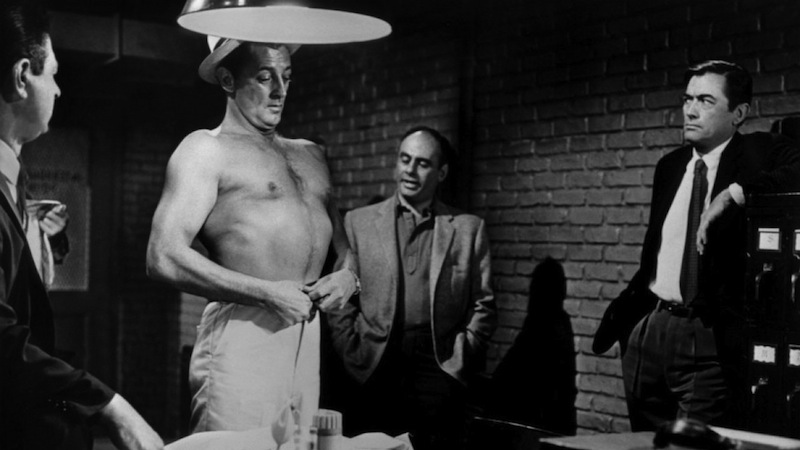 Despite his many great performances, Mitchum was never again nominated for an Oscar. In hindsight, that seems absurd, but I’m sure he couldn’t have cared less. Indeed, it may have been his indifferent attitude towards the industry that turned off Academy voters.

Still, they should have recognized that regardless of his often dismissive mien, the man was a consummate pro (you rarely stay a star for half a century if you’re not), and that the playing down of his profession was actually a clever way both to reinforce his aloof screen image and maintain his distance off-screen.

You’ve also got to admire that Mitchum saved his most lacerating remarks for himself. “Movies bore me,” he once said. “Especially my own.”

Well, you never bored us, Bob. On what would've been his 97th birthday, please celebrate Robert Mitchum's memory by enjoying the best of his films. For a man who often mocked his chosen occupation, he was pretty damn good at it.

10 Great Scenes Where the Elements Take Over