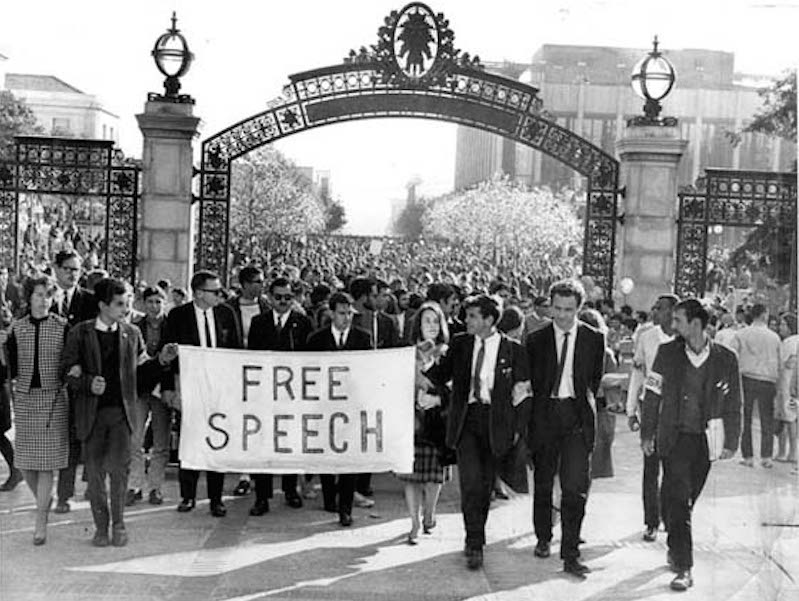 There's a lot of talk these days about disruption and disruptors. But there used to be another name for those who challenged norms: trailblazers. You might also have heard them called rebels, visionaries, or iconoclasts.

A look back through history reveals the crucial junctures and brave fighters who stepped in to increase fairness, crash through boundaries, and ask simultaneously, “Why?” and “Why not?”

As that riveting film demonstrates, inspired risks make for compelling narratives, but mostly it's the intention behind these risks that resonates across time.

The desire to break free from injustice and repression, and forge a new world fueled by creativity, courage and innovation, makes these stories essential. They record the vital path of human progress.

Here are just a few of my favorites. 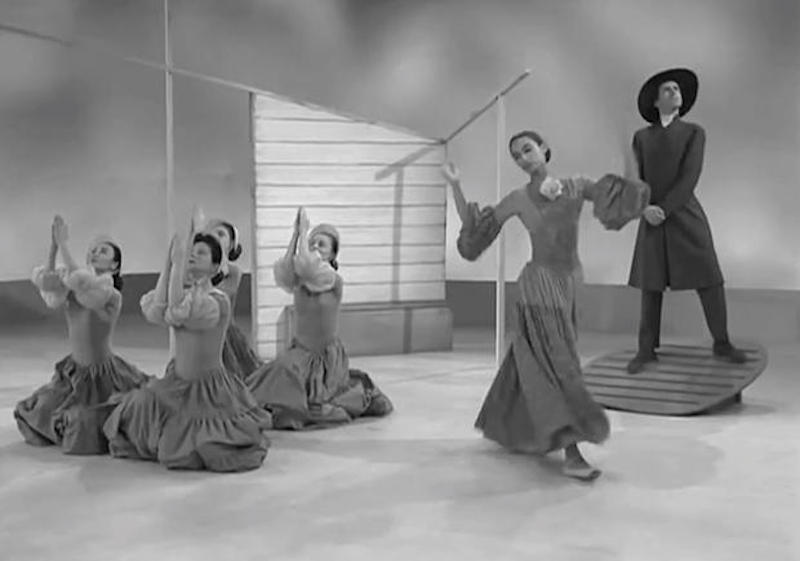 Rebel: Martha Graham, modern ballet innovator, choreographer, and the “Picasso of Dance.”
Cause: Bringing real issues onto the dance stage, such as the privations of the Depression, or the human and political issues behind the Spanish Civil War.
Revolutionary Impact: Graham created modern dance as we know it, inventing a new vocabulary of motion. Her company is the oldest in America, and her artistic risks have informed countless subsequent choreographers and performers. 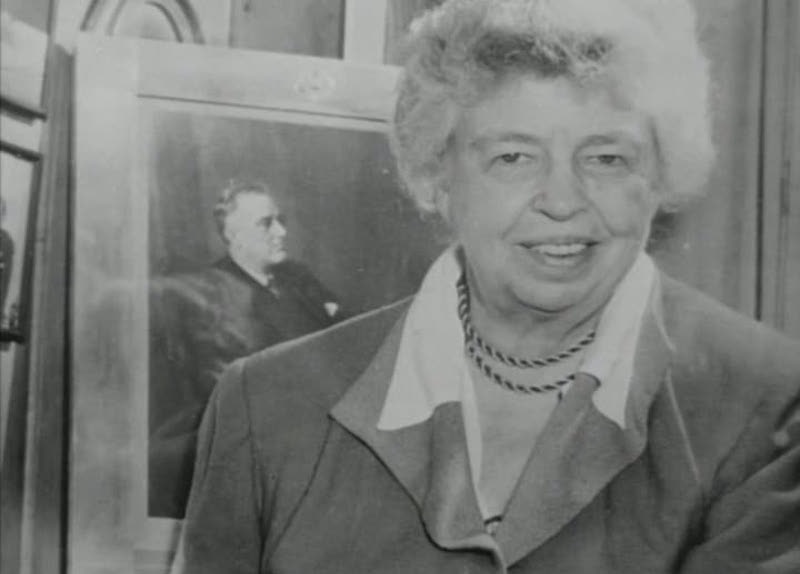 Rebel: Eleanor Roosevelt, controversial, outspoken, and active in areas of public life never before touched by a First Lady.
Cause: Human rights, broadly. More minutely, a spectrum of needs, such as rights for women, racial equality, economic fairness, education, health and nutrition, to name a few.
Revolutionary Impact: She was the first First Lady to hold a press conference, and brought feminism to the public stage of the White House. A model of progressive fortitude and tireless beneficence, Eleanor Roosevelt crafted a new form of political power- not just for women, but for us all. 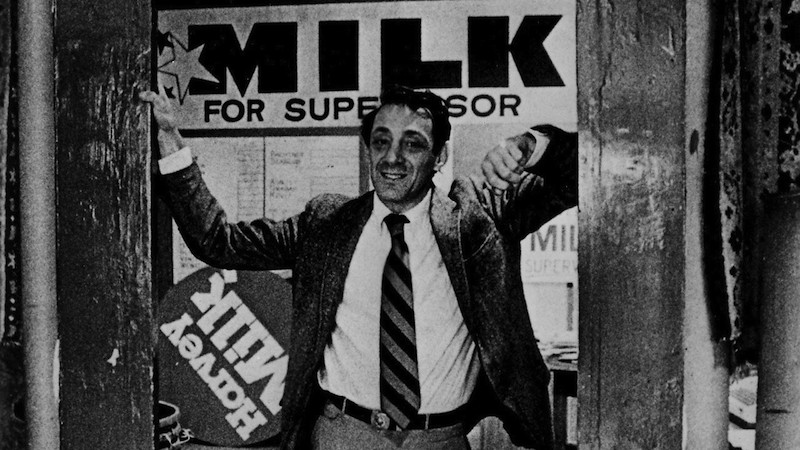 Rebel: Gay activist and first openly gay San Francisco City Supervisor, Harvey Milk was gunned down inside City Hall by “Twinkie Defense” shooter, Dan White.
Cause: Decriminalization of homosexuality and civil rights for gay Americans.
Revolutionary Impact: Without Milk, marriage equality, and acceptance of openly gay men and women in politics, would likely still be a dream, rather than a swiftly emerging reality. It's tragic that Harvey did not live to see all the progress he made possible.

Vincent: The Life and Death of Vincent Van Gogh (1987) 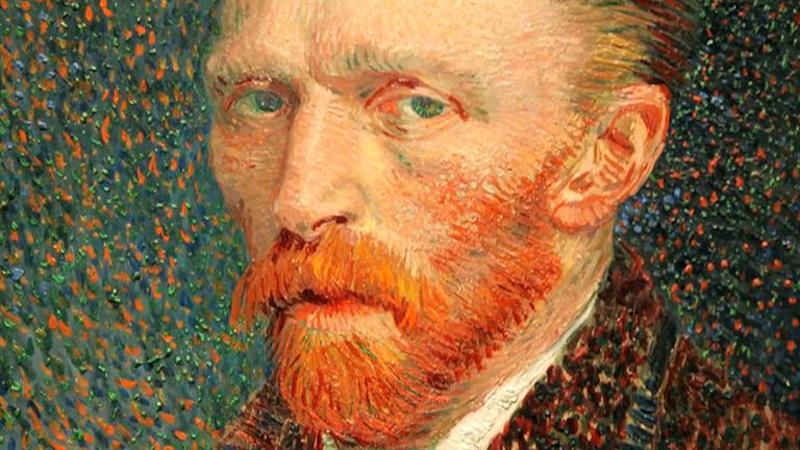 Rebel: Dutch Post-impressionist painter Vincent van Gogh, impoverished and tortured interpreter of beauty.
Cause: Re-imagining artistic forms by studying scenes of peasants and ordinary life, shunning-and being shunned by-society, as his own brilliant madness wrought a purity of artistic vision.
Revolutionary Impact: What came after: Expressionism and Abstract Expressionism. Unquestionably, Van Gogh was one of the foremost trailblazers for modern art. And for all that, he earned a pittance in his lifetime. 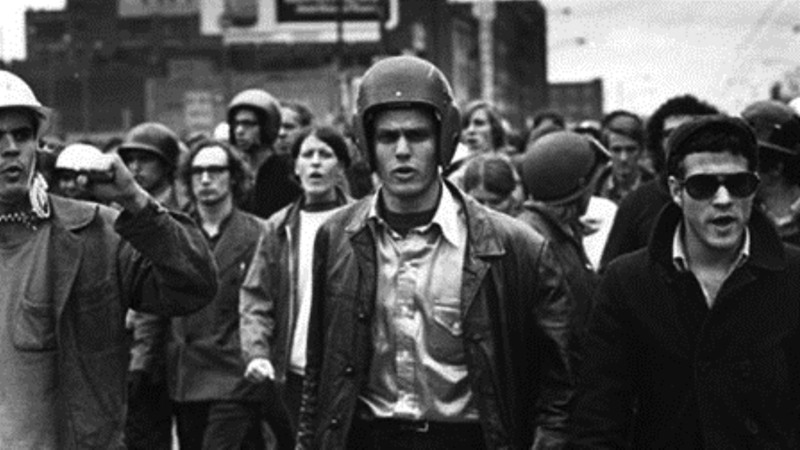 Rebel: Mario Savio, leader of the Free Speech Movement.
Cause: Lifting the ban on student support of off-campus political causes, and encouraging students to question openly the social and political forces governing the country.
Revolutionary Impact: Mass protests in support of the FSM galvanized the student body in unprecedented numbers, and created the culture of youth activism that continues on campuses to this day. It's the stuff our country was founded on. 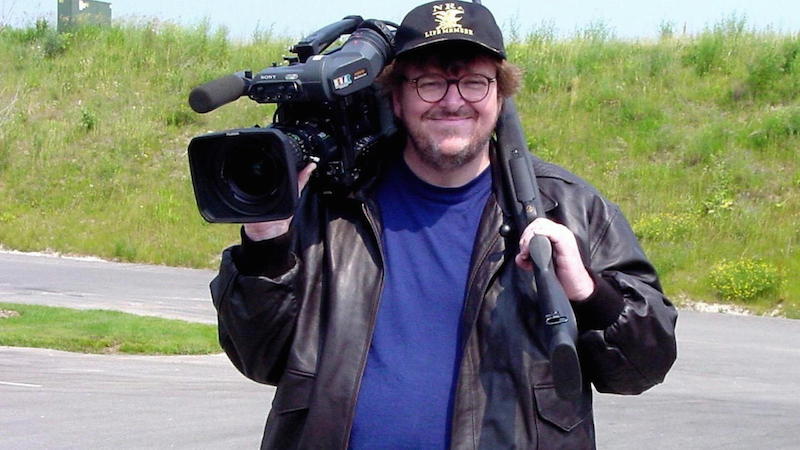 Rebel: Rabble-rousing documentarian Michael Moore.
Cause: In this instance, gun control. Tracing America’s relationship to firearms through the lens of the epochal high school massacre in Columbine, Colorado, Moore presents an unassailable argument for reducing the number of guns in this country.
Revolutionary Impact: Moore’s collection of authority-busting films uses comic irony and the voices of ordinary people to confront obsolete ideas and unjust institutions. In Moore’s hands, entrenched systems are given a platform for potential transformation. 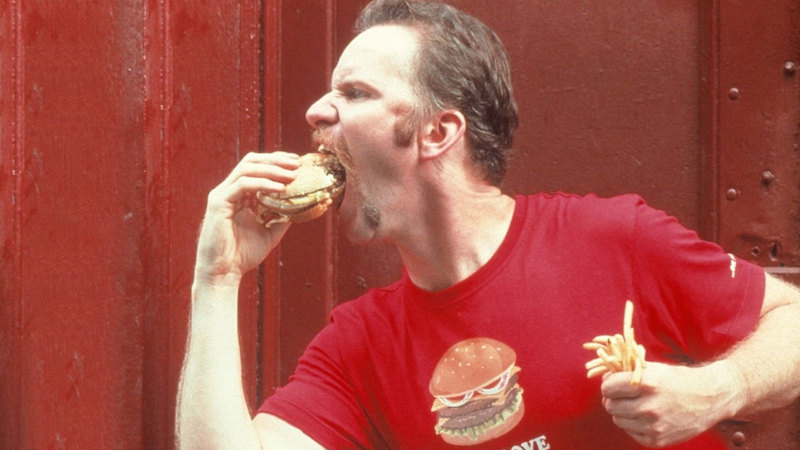 Rebel: Morgan Spurlock, disruptor of fast food corporate messaging.
Cause: Spurlock documented his experience of eating only at McDonald's for a month. In so doing, he uncovered the truth behind global efforts to push people to consume the junk food that made him physically and psychologically unwell.
Revolutionary Impact: By using himself as a guinea pig, Spurlock illustrates, shockingly, just what a diet consisting of fast “food” does to the human body. His thirty days under the Golden Arches is a testament to the terrible toll taken by this kind of poor nutrition, a toll taken on millions of people every day. 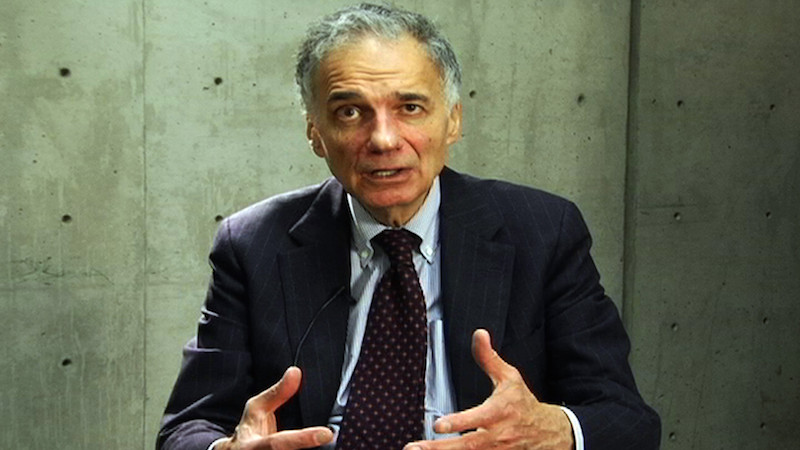 Rebel: Consumer advocate Ralph Nader.
Cause: Initially, auto safety. Later “citizen power”, and the formation of a third political party.
Revolutionary Impact: For a start, seatbelts and airbags. After that, humanitarianism, environmental conservation, economic oversight, and independent advocacy for the public in most every area that contributes to quality of life. 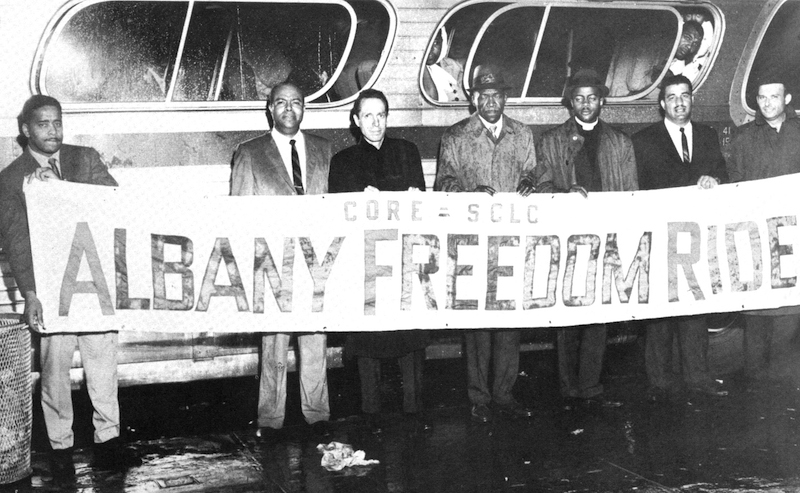 Rebels: Over 400 men and women who rode buses together into hostile territory: the segregated South.
Cause: Overturning Jim Crow laws and fighting for civil rights for African Americans.
Revolutionary Impact: Finally,  a measure of racial justice came to the United States, using non-violence and leveraging a common unity and dignity.

That Make Us More Human