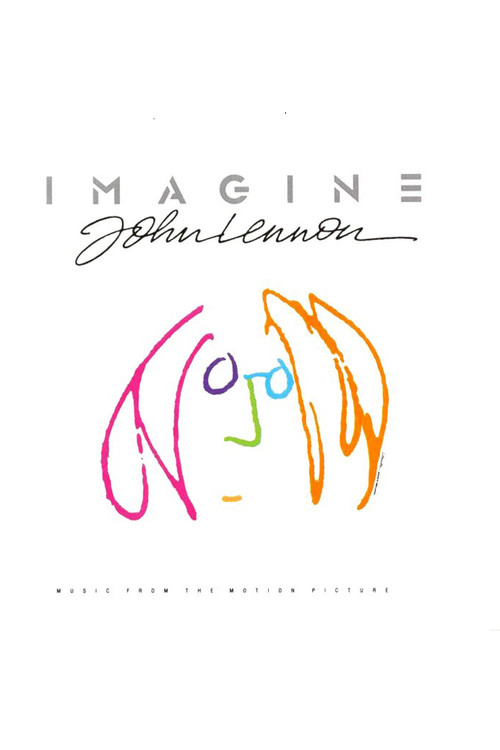 This feature-film biography of the legendary rock musician includes previously unseen footage from Lennon's private archives, as well as interviews with his first wife Cynthia, second wife Yoko Ono and sons Julian and Sean. Narrated in Lennon's own voice, "Imagine" was taken from the 240 hours of personal film and video from the star's private collection. Directed by Andrew Solt (who is also responsible for the rockumentary "This Is Elvis"), this unique film gives fan a look at the enigmatic, innovative, and often changing pop revolutionary that is unavailable anywhere else.

The strength of "Imagine" lies in its refreshingly clear-eyed depiction of its subject. Gifted and well-intentioned as he was, Lennon was no saint, and at times misguided, if not naive. (Example: John and Yoko taking to bed to protest the Vietnam War makes no more sense now than it did then.) Tune in to this one for an intimate portrait of a complicated musician.