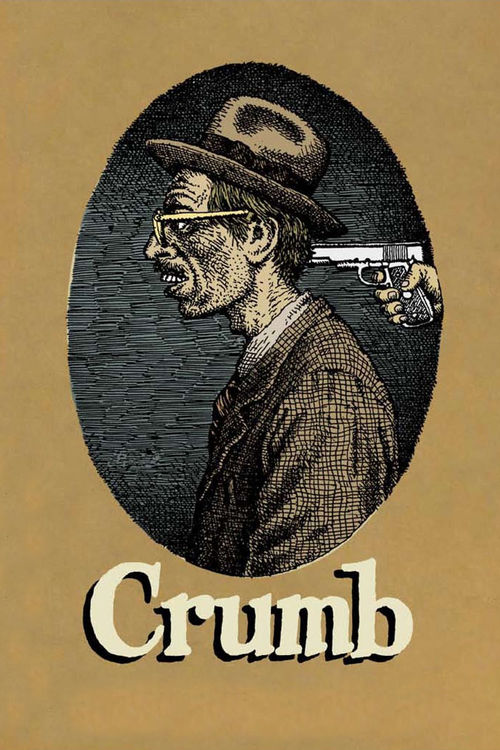 In the 1960s, Robert Crumb almost singlehandedly invented underground comics with his pioneering Zap Comix, featuring iconic characters like Fritz the Cat and hippie freak Mr. Natural. This fascinating documentary explores the link between Crumb's biting, hilariously deviant art — fueled by bizarre personal obsessions — and his outrageously dysfunctional family, with the reluctant subject (a friend of the director) revealing more about himself than he probably expected to.

In this frank portrait, Zwigoff introduces us to the shy, geeky, reclusive man whose unsavory, joyfully perverse comics — often representing the artist's fetish for piggyback rides and big-legged gals — have been alternately criticized as misogynistic and hailed as demented genius. Aside from seeing Crumb at work and hearing first-hand what drives his prolific creativity (who else would admit an early sexual attraction to Bugs Bunny?), we meet the artist's unusual family members, including Charles, a talented cartoonist himself who now lives on the streets. The poignancy of his psychological condition is not lost on Crumb, who understands how close he came to the same fate. "Crumb" is an absorbing film about a truly eccentric personality.