A Tribute to the 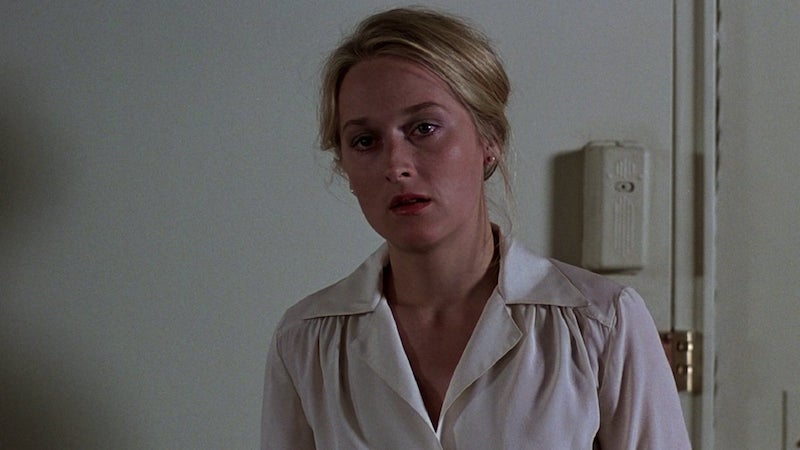 I can vividly recall the first moment I saw Meryl Streep on-screen. The film was “The Deer Hunter” (1978). Her part was relatively small — she played the stateside love interest of two men shipped off to Vietnam — but I was immediately struck by her presence. 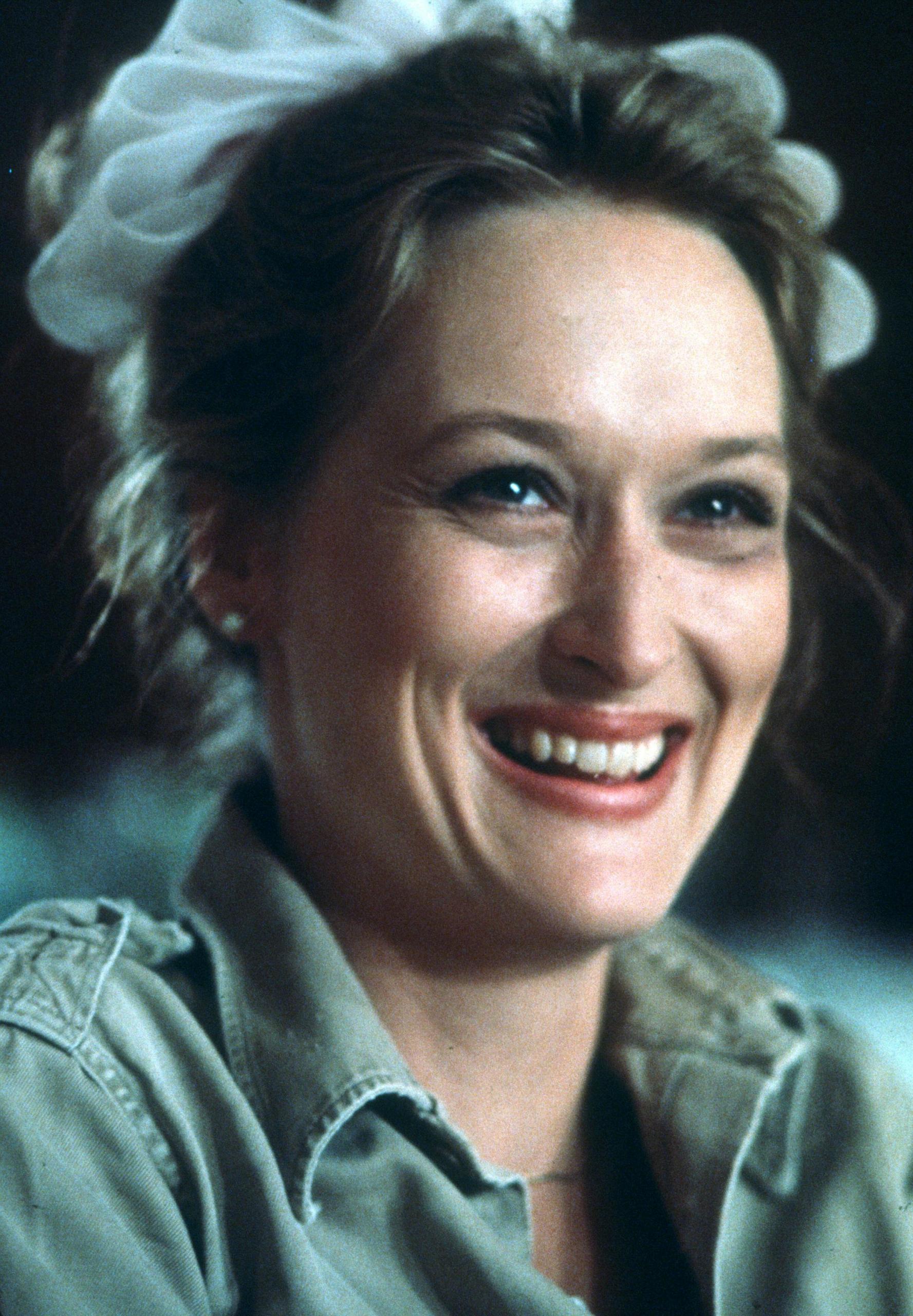 Right away I knew this was not the typical Hollywood female star in the making. Her face was pretty, stunning even, but unconventionally so. I felt like she was from another age, that she could have been painted in the seventeenth century. The camera obviously loved her. But it was much more than looks: she had gravitas, depth, complexity.

At the time, she was involved with gifted actor John Cazale (“The Godfather,”“The Conversation,” “The Godfather-Part 2,” “Dog Day Afternoon”). Sadly, “The Deer Hunter,” her second film, would be his last. Streep nursed him through his final battle with bone cancer; he died in March, 1978. Al Pacino said of Meryl, “I’ve hardly ever seen a person so devoted to someone who is falling away like John was. To see her in that act of love for this man was overwhelming.”

In the three and a half decades since she lost Cazale, Meryl Streep has become known as the finest actress of her time, if not all-time. Nominated for a record-breaking eighteen Academy Awards, Streep has won three (nearly a record for an actress; only Katharine Hepburn has won four). In fact, since the beginning of her film career, the longest she has gone without an Oscar nomination is five years. In addition, she has amassed an astonishing 28 Golden Globe nominations, and eight wins. 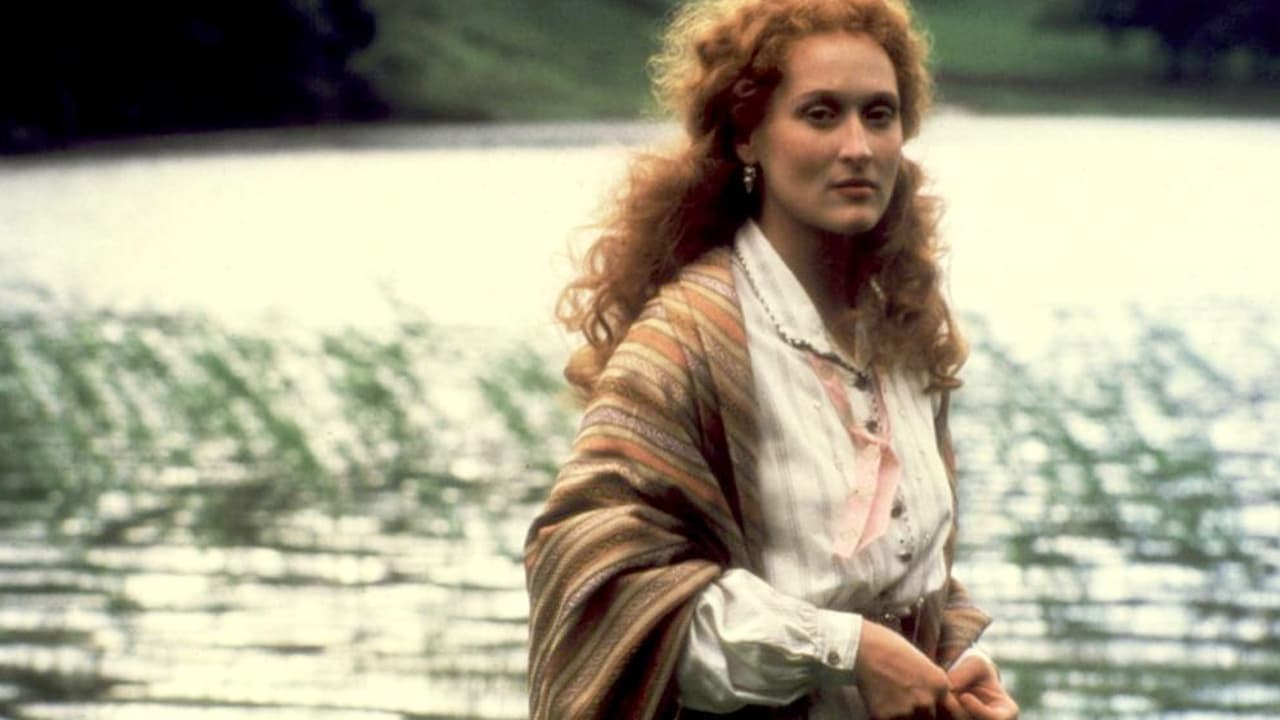 She holds honorary degrees from Harvard, Yale, and Princeton, and has received an honorary Cesar, along with the AFI Lifetime Achievement Award and the Kennedy Center Honor.

All the while, she has never let the adulation go to her head and prevent her from living a (relatively) normal, well-adjusted life. Indeed, she’s found time to raise a family of four children with her husband, sculptor Don Gummer. Their marriage has endured for 36 years, not something you can say too often about Hollywood couples.

It appears that for her, it is all about the role, not the fame. It’s not just her natural talent that sets her apart, but the intense drive and discipline she applies to fully inhabit her characters.

Also, early on she was wise — and careful — about the roles she took. She was memorable as exasperated housewife Joanna Kramer, who leaves her husband and son in “Kramer Vs. Kramer” (1979), and then she cemented her stardom as a haunted Polish refugee in “Sophie’s Choice” (1982). These were both Oscar-winning performances. 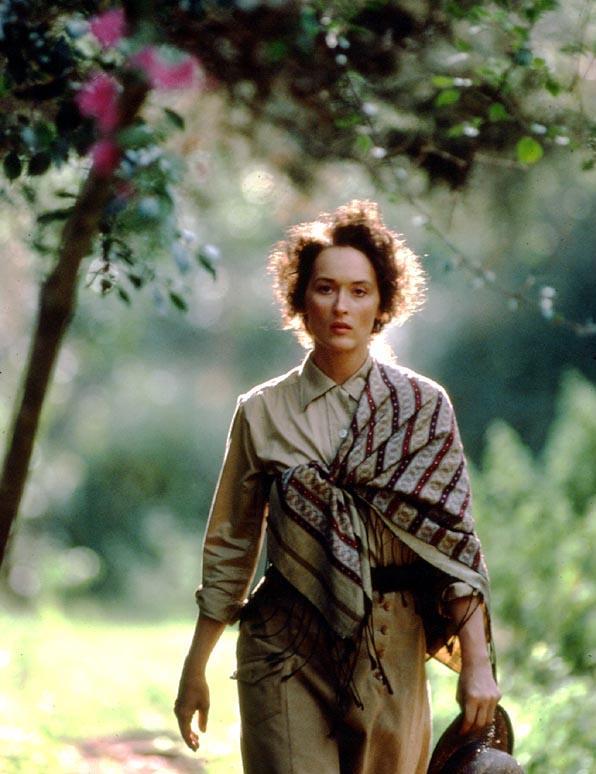 Switching gears, she was equally gripping in “Silkwood” (1983), playing a worker in a plutonium plant attempting to expose lax safety regulations. Two years later, opposite Robert Redford, she scored another triumph as Danish Baroness Karen Blixen in “Out of Africa” (1985), once again showcasing her talent for nailing foreign accents. (Both these last two titles earned her Academy nods as well.)

After yet another Oscar-nominated turn in Mike Nichols’s priceless Hollywood satire “Postcards From The Edge” (1990), Streep started facing the problem common to so many actresses in their forties - finding good roles in good scripts. She still managed to make some solid (if not quite superb) pictures, among them 1995’s “The Bridges of Madison County” with director and co-star Clint Eastwood.

Her movies improved once the Millennium hit. She was sublime in two back-to-back releases in 2002, first as the editor of a dying author (Ed Harris) in Stephen Daldry’s “The Hours,” next as writer Susan Orlean, the object of Nic Cage’s obsession, in Spike Jonze’s “Adaptation” (2002). Then, in 2008, she aced the demanding character part of Sister Aloysius Beauvier in John Patrick Shanley’s morally confounding film “Doubt,” portraying a rigid Mother Superior investigating the relationship between a priest (Philip Seymour Hoffman) and a young boy. 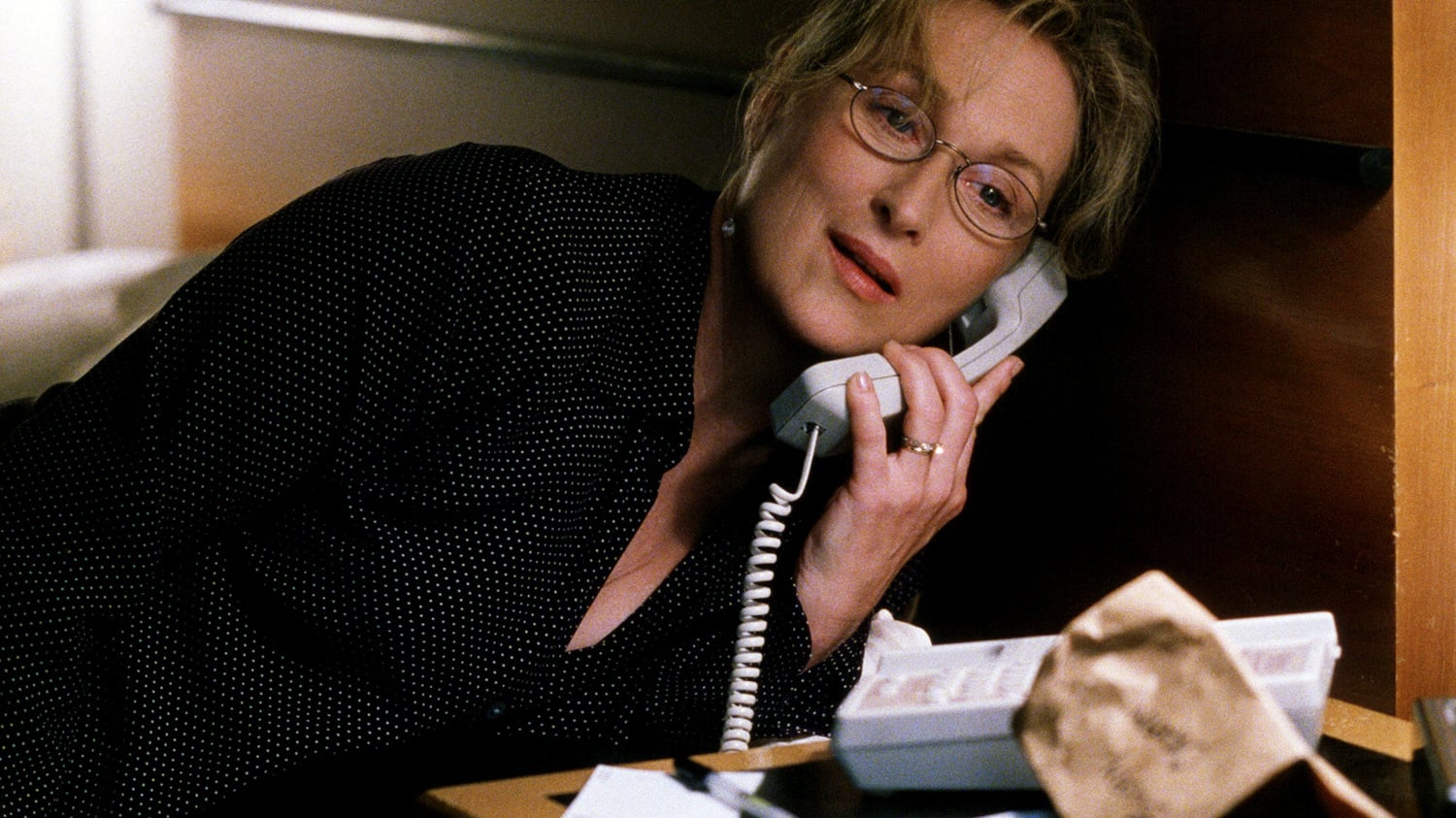 Though some of her more recent performances often outshined the movies themselves (as in 2009’s “Julie and Julia”, and I’d argue, even 2011’s “The Iron Lady”, for which she won her third Oscar), she still manages to elevate most any film she’s in.

Is there anything she can’t do? I kind of doubt it.

More:  16 Pictures of Young Meryl Streep That Will Leave You Speechless

Make it a Streep Night

4 Things You Never Knew About "Chinatown"