It's About the Work:

The 9 Best Movies that Talk Business 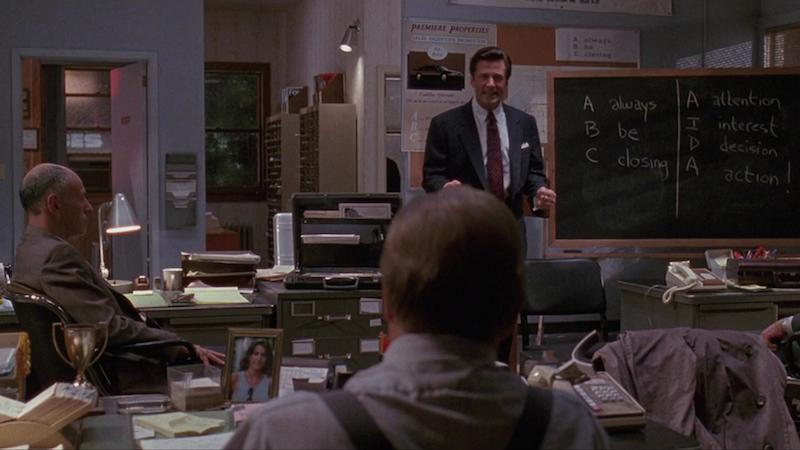 I’ve been thinking about the role of technology lately, that force (for good?) that has certainly re-shaped how we live- and work.

Since I’m old enough to remember when all you could do at a meal was eat and talk to your family and friends, I still find it infinitely strange to walk by tables at restaurants and observe people sitting together, yet all turned within themselves, gazing at their phones.

Thanks to these portable devices being joined at our collective hip, the eternal challenge to balance work and leisure in our lives has only gotten tougher, as our bosses realize we check our email every twenty minutes or so. In short, we are always available to respond — always on call, and so our private and professional identities become ever more intertwined.

Take comfort, though: technology aside, timeless films remind us that that the pressures and vicissitudes of the workplace and the vagaries of office politics have been around pretty much forever (unlike the cell phone).

Here are some top movies profiling different professions that prove my point. 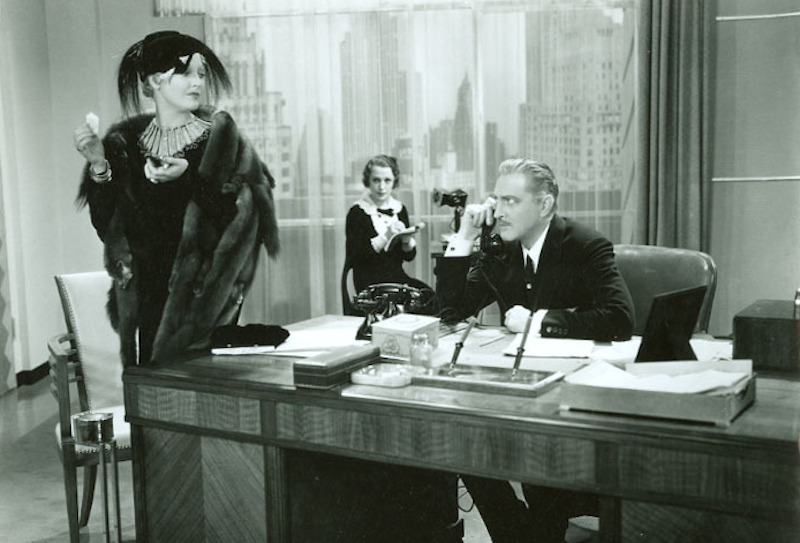 Successful lawyer from humble beginnings (John Barrymore) has an incident from his past come back to haunt him, and threaten his professional standing. Penetrating, well-acted drama from William Wyler. A superb Barrymore carries it. 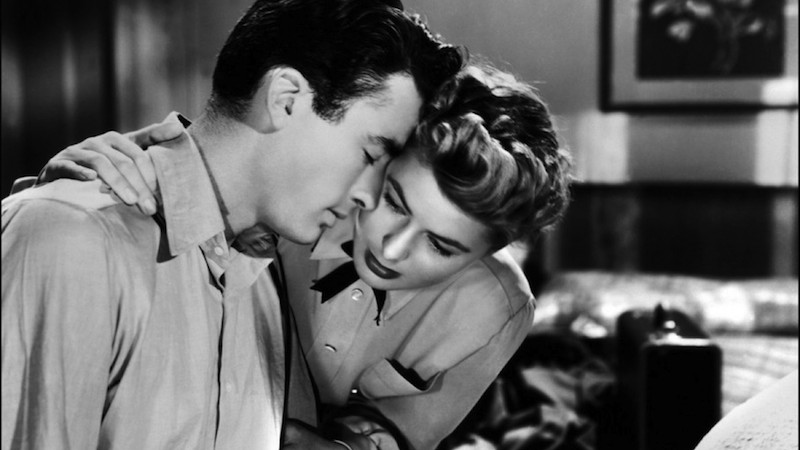 Cerebral Hitchcock puzzler has psychiatrist Ingrid Bergman, who runs an asylum, getting involved with a new shrink on the scene (Gregory Peck), who shows signs of amnesia. Wait for that dream sequence, conceived by Salvador Dali. 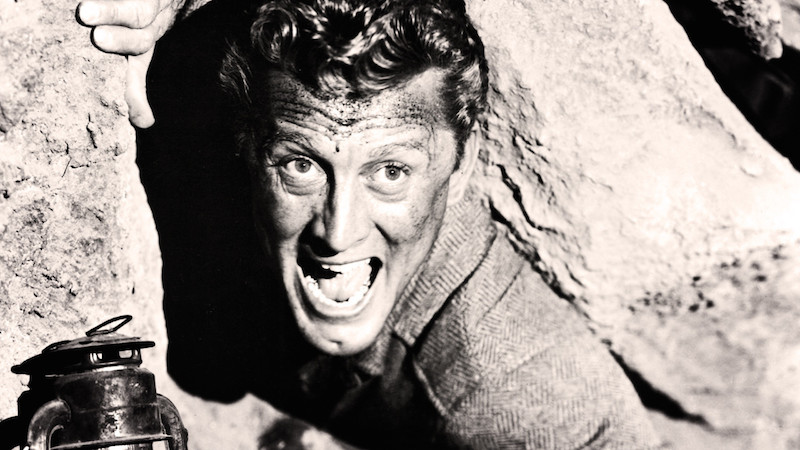 In this underrated Billy Wilder gem, Kirk Douglas is a reporter on the skids who sees his chance for a comeback in a local mining accident. He manipulates events to get the maximum benefit for himself. A searing indictment of media sensationalism. 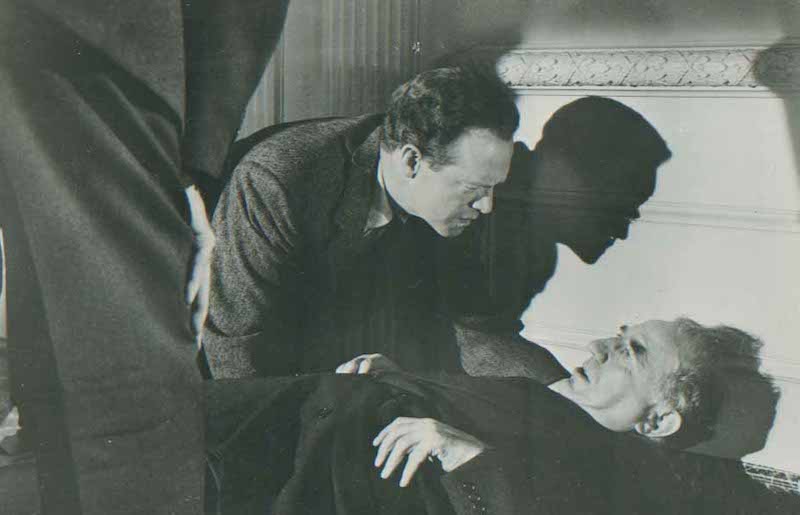 This small masterpiece, written by none other than Rod Serling, follows the fortunes of a new executive in an engineering firm, who slowly realizes he’s been brought on to replace the older man (Ed Begley) who’s mentored him. He’s disgusted, of course, but will he leave? 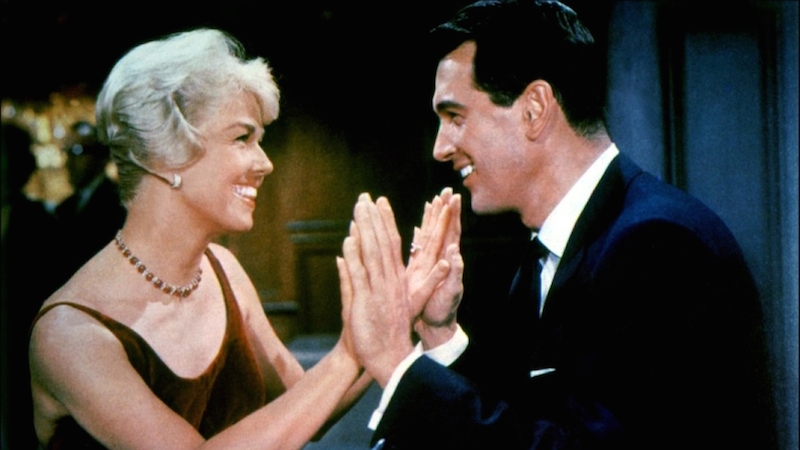 Rock Hudson and Doris Day are two advertising execs from rival agencies who are each vying for the same client. Doris is the straight arrow, Rock the party boy- but no dummy. A series of ruses and misunderstandings serve to bring them together in the end. A colorful and delightful romp. 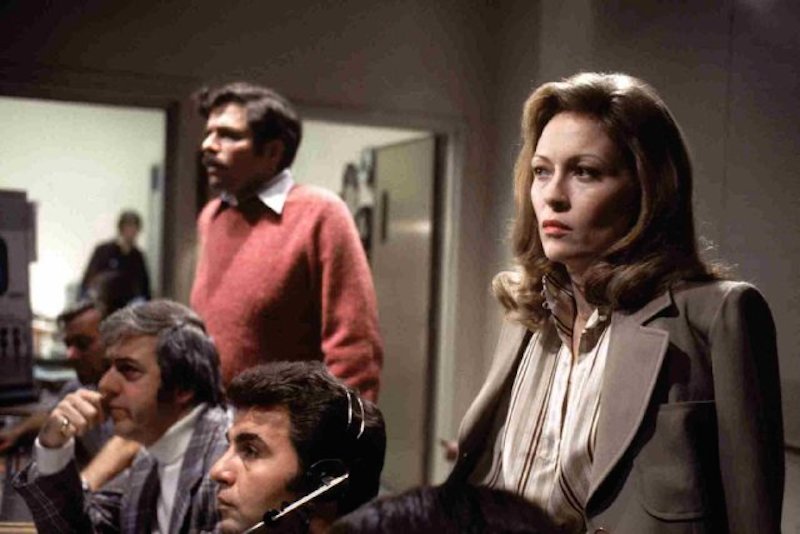 Director Sidney Lumet and immortal screenwriter Paddy Chayefsky take a big bite out of the crass, ratings obsessed TV industry, portraying a group of executives all swimming in piranha infested waters. Faye Dunaway, William Holden star, along with Peter Finch in an Oscar-winning turn as a crazed televangelist. 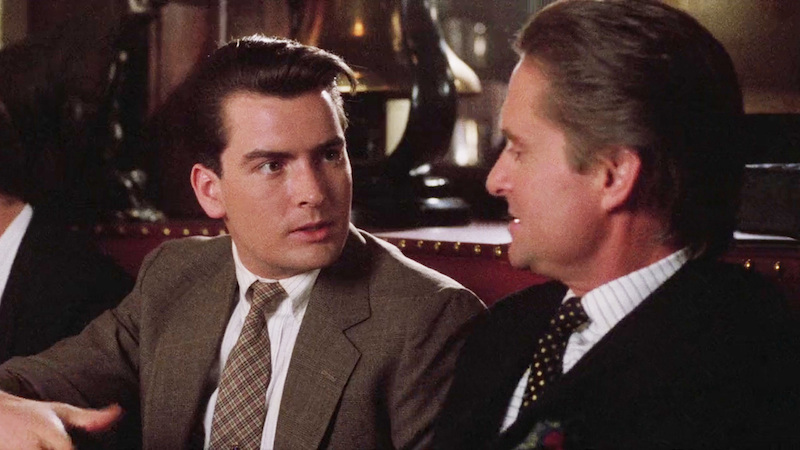 Charlie Sheen is a Wall Street newbie who’s eventually fortunate enough to catch the eye of ruthless, mega-successful broker Michael Douglas. Soon enough, his mentor advises him that "greed is good". A devastating portrayal of the materialistic eighties from director Oliver Stone. Douglas won an Oscar for this. 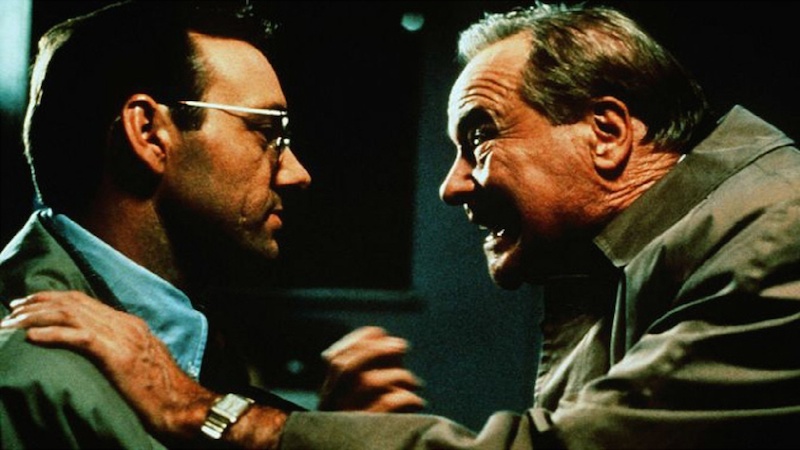 David Mamet’s intense, profane play about the dog-eat-dog real estate industry portrays one struggling firm, and the winner and losers within it. Among a stellar cast including Al Pacino, Kevin Spacey, and Alan Arkin, Jack Lemmon stands out as a desperate has-been who sees his career ending in disgrace. 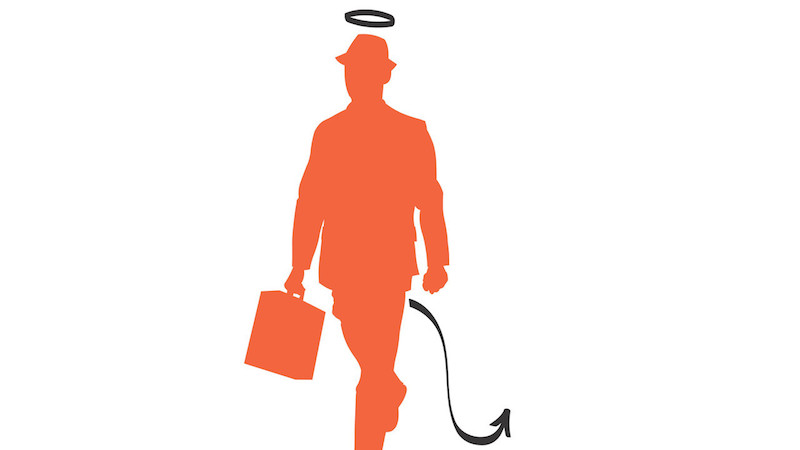 This fascinating doc portrays the origins of corporations in this country, and how they’ve developed over time. It’s not a pretty picture, as we see relatively idealistic beginnings gradually evolve into an “old buddy” system that keeps the “one percent” rich, and everyone else much less so. Surpised?