Born Eldred Gregory Peck in 1916, San Diego’s most glamorous native son evinced in life the very qualities that made his movie roles icons of strength and integrity. Raised in Los Angeles after his parents divorced when he was six, Peck attended UC Berkeley, where this tall (6'3"), dark and handsome young man caught the acting bug: in his senior year, he starred in no less than five plays.

Skipping graduation and dropping the “Eldred,” Peck hopped a train with a $160 in his pocket and headed to New York to study acting with legendary “methodist,” Sanford Meisner. In 1942, he'd make his Broadway debut in a play called “The Morning Star.” Always highly physical, it was during a dance class with Martha Graham that Peck injured his back, knocking him out of army service during World War II. (Hollywood retold this story as a “rowing injury,” which always rankled the actor.)

However, the war years gave him the chance to refine his talent, and take the early parts that established his name. His role as a Catholic priest on a mission to China in 1944’s “The Keys of the Kingdom” earned Peck an Oscar nomination for Best Actor.

But it was in the post-war period that Peck's talent came into full flower, via roles that perfectly expressed the American character in the middle of the twentieth century.

After maintaining his star status throughout the fifties, in the heady days of Camelot, Peck won the role he was born to play. His turn as small-town lawyer Atticus Finch in “To Kill a Mockingbird” (1962) brought out Peck's unparalleled ability to play men of solid, quiet decency. Thoughtful, intelligent, and fearless, Atticus is the father — and the man —  we'd all like to be.

As Peck's astonishing good looks mellowed with the passage of time, his career sustained itself. Even as times changed, he brought a natural dignity to any role he played. He'd do his last feature film (Scorsese's remake of his "Cape Fear") in 1991), and died at age 87 in 2003.

Active in the civil rights movement, and working to improve the plight of downtrodden workers, Peck always used his celebrity to do good in the world.

As he was on-screen, so was he off: a man of honor and integrity. It's not a bad epitaph. 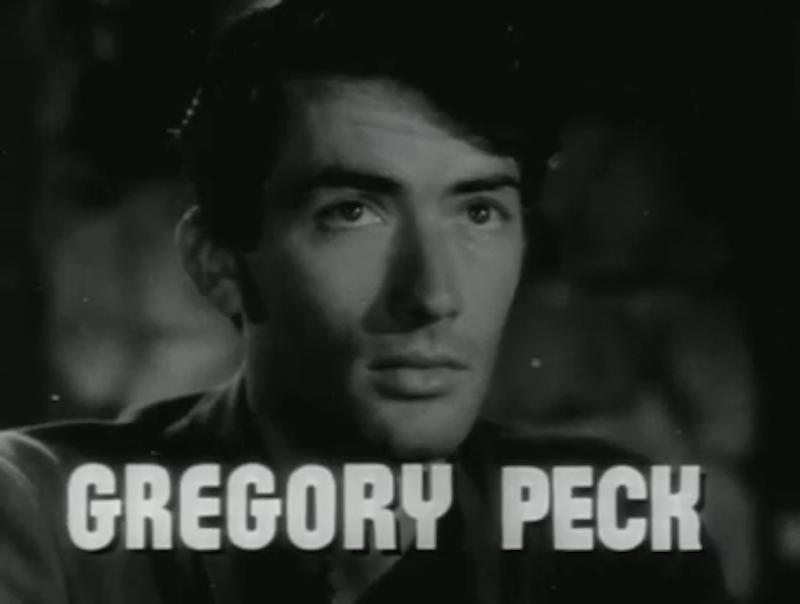 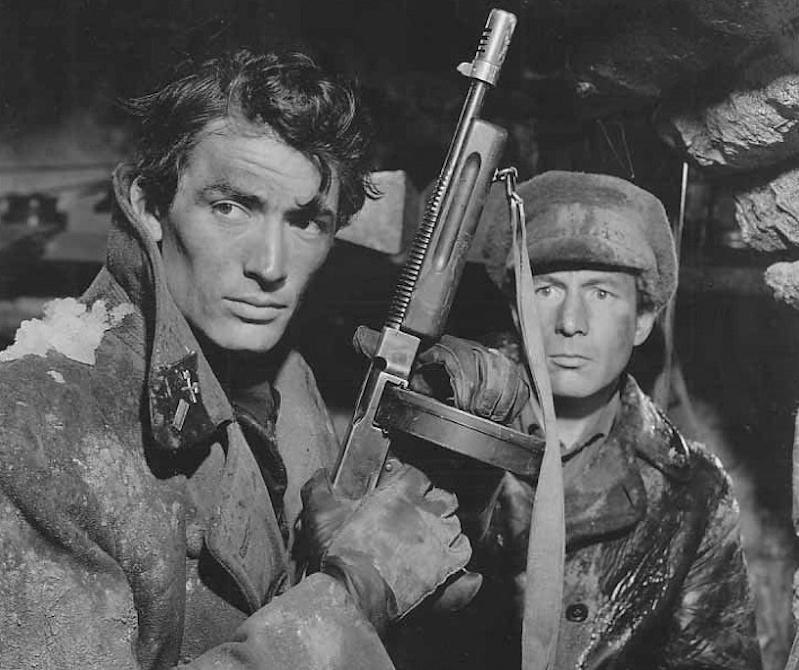 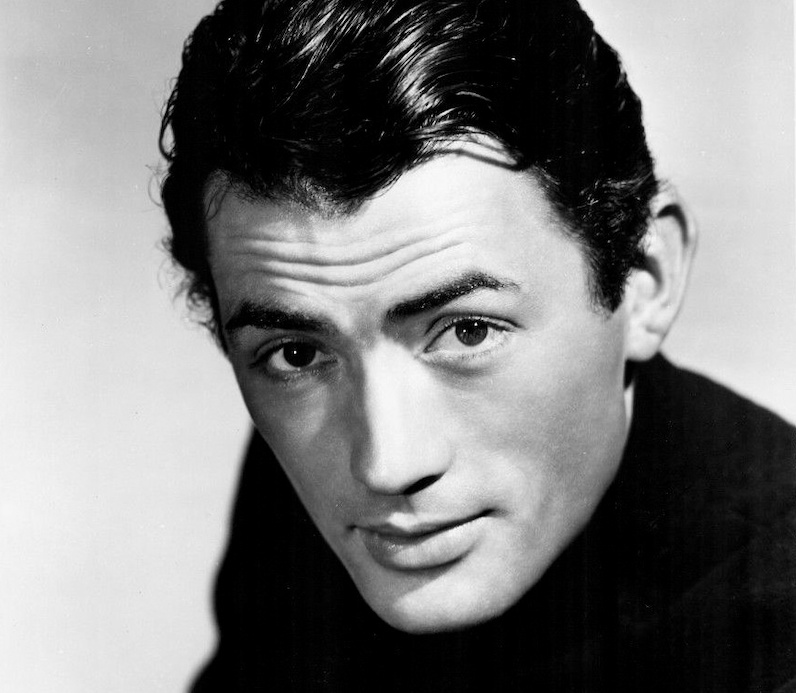 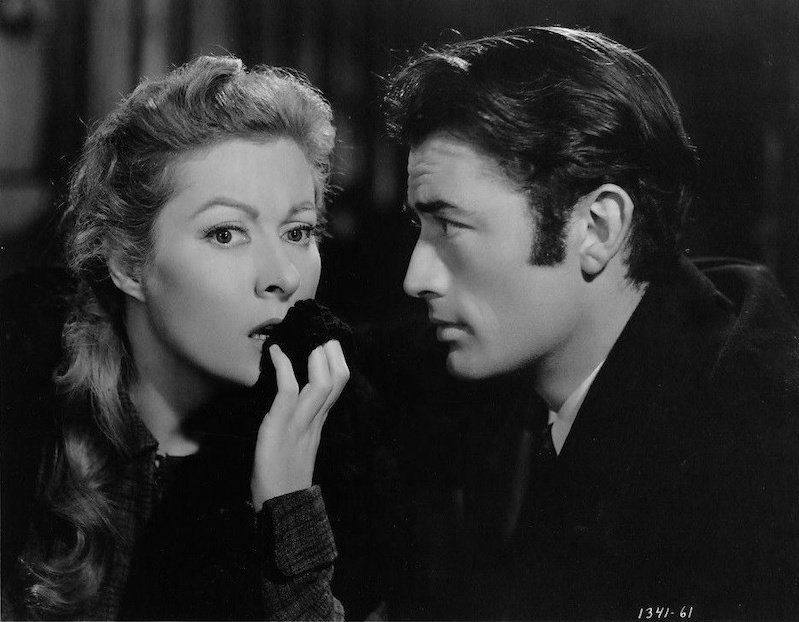 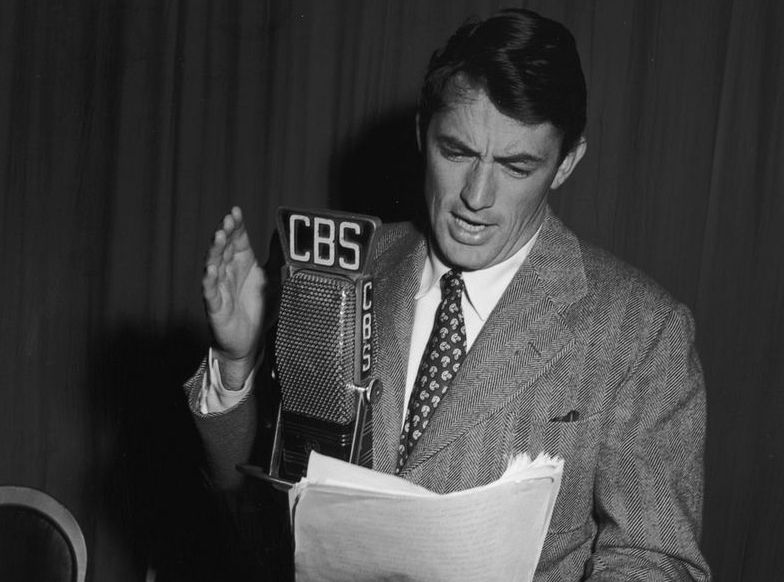 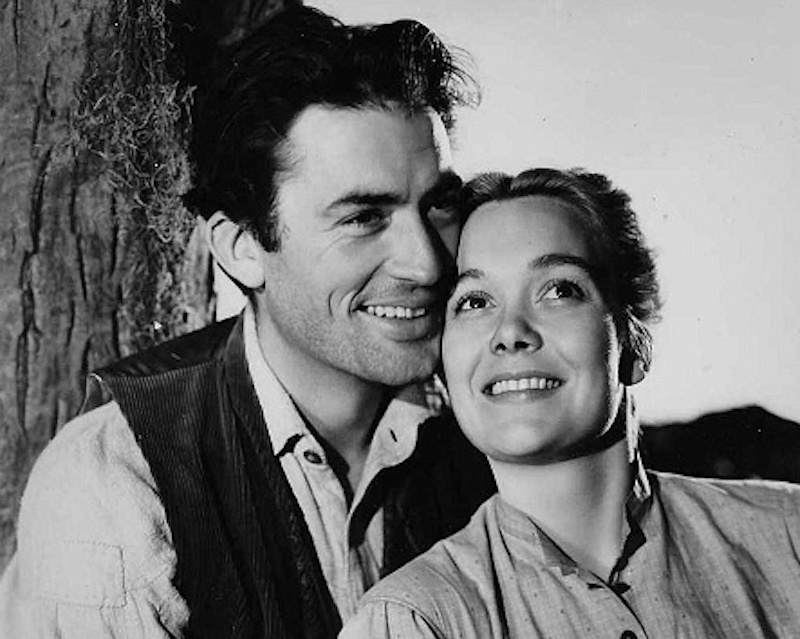 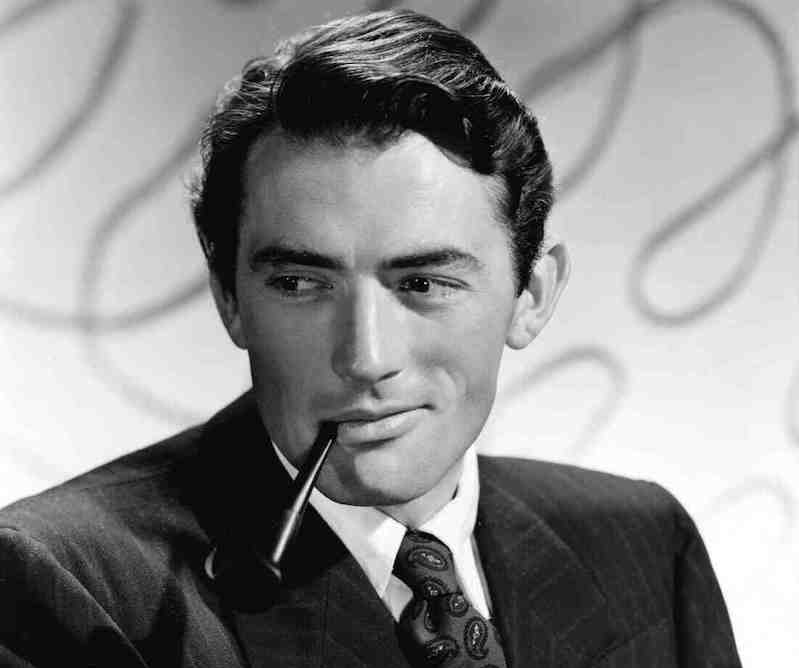 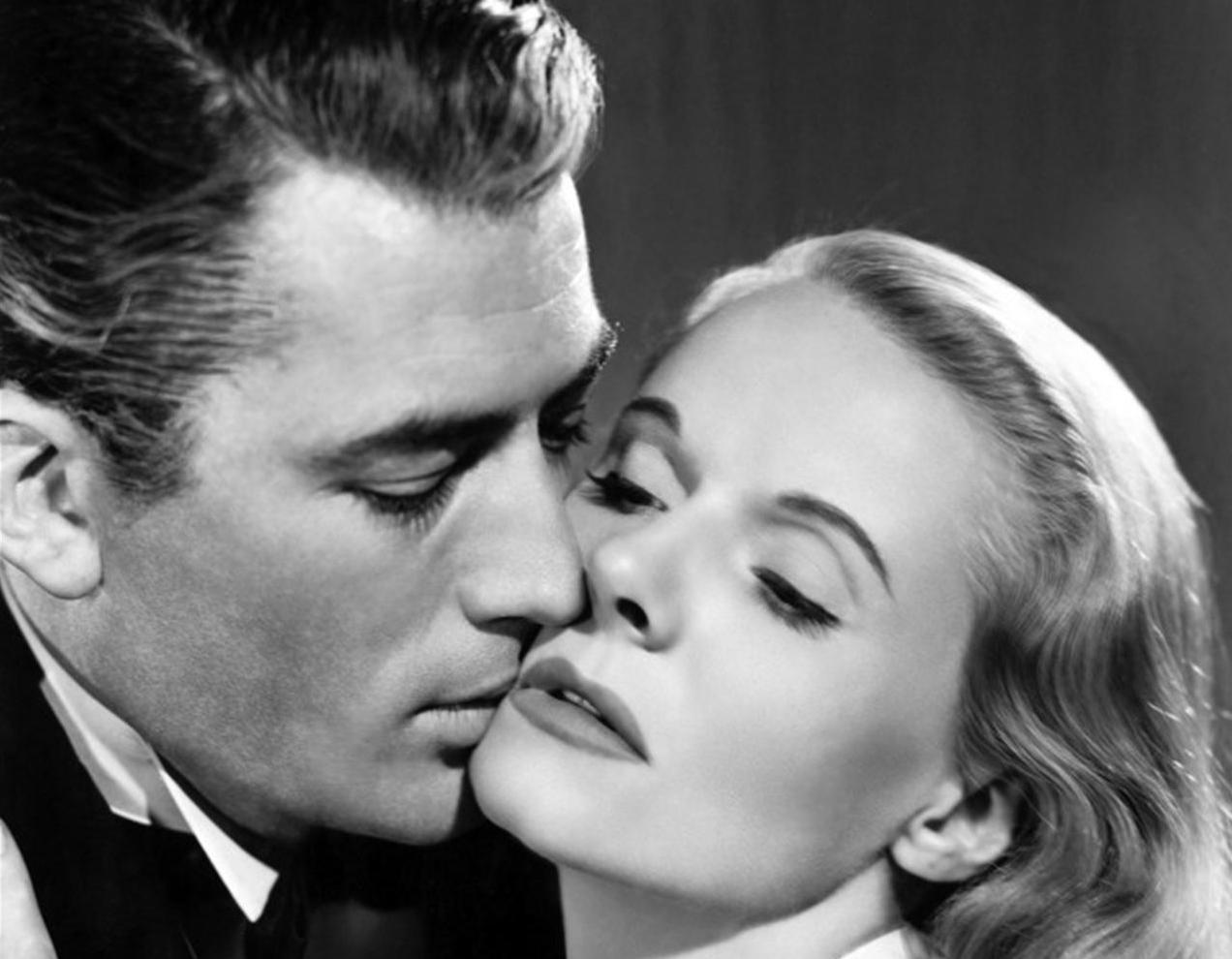 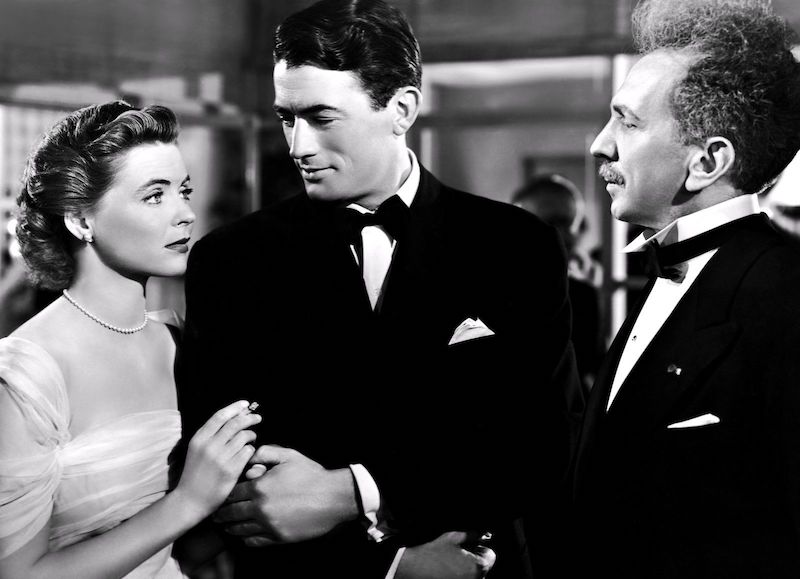 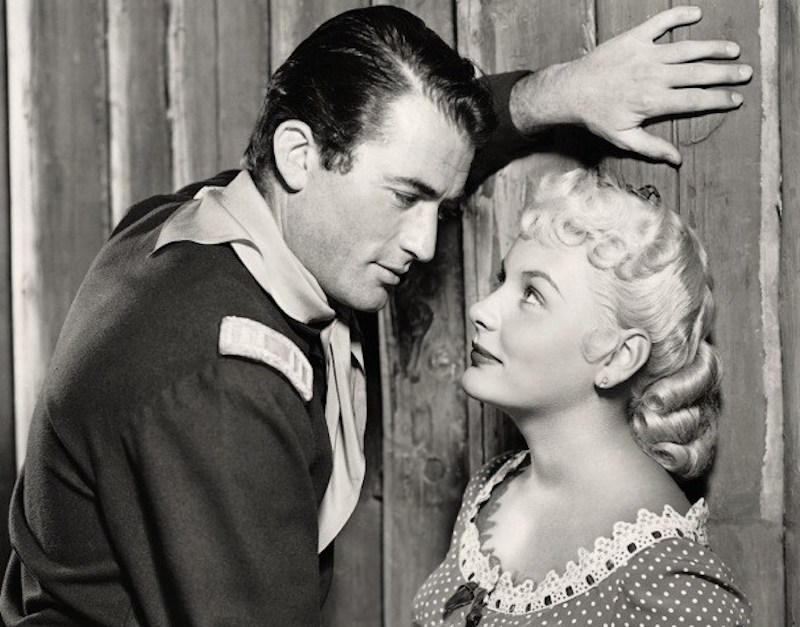 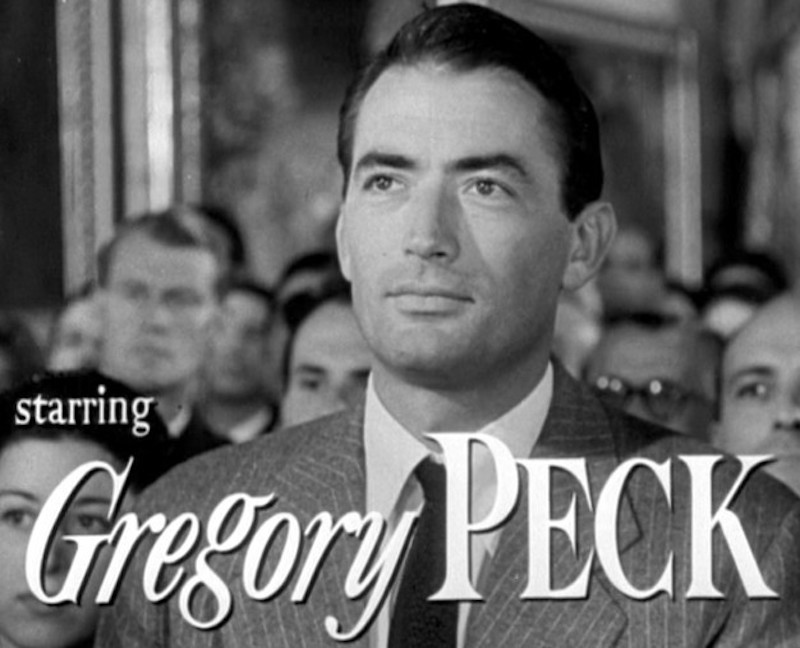 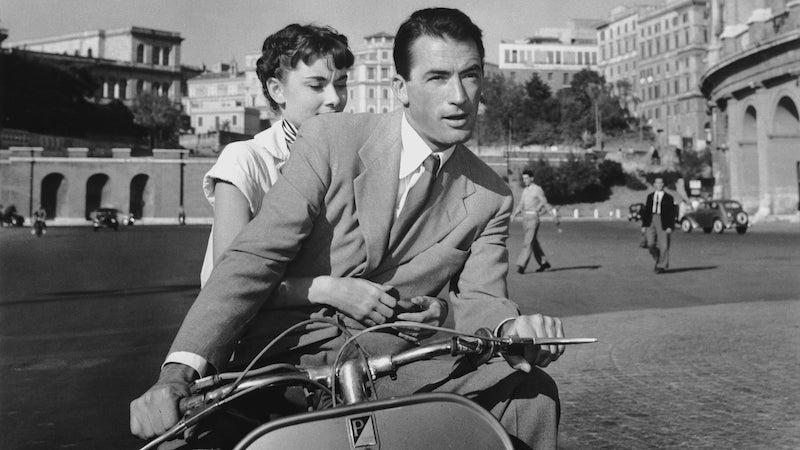 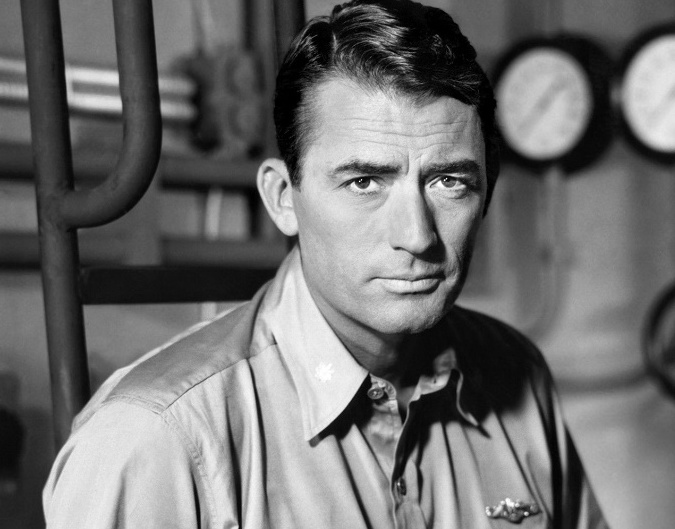 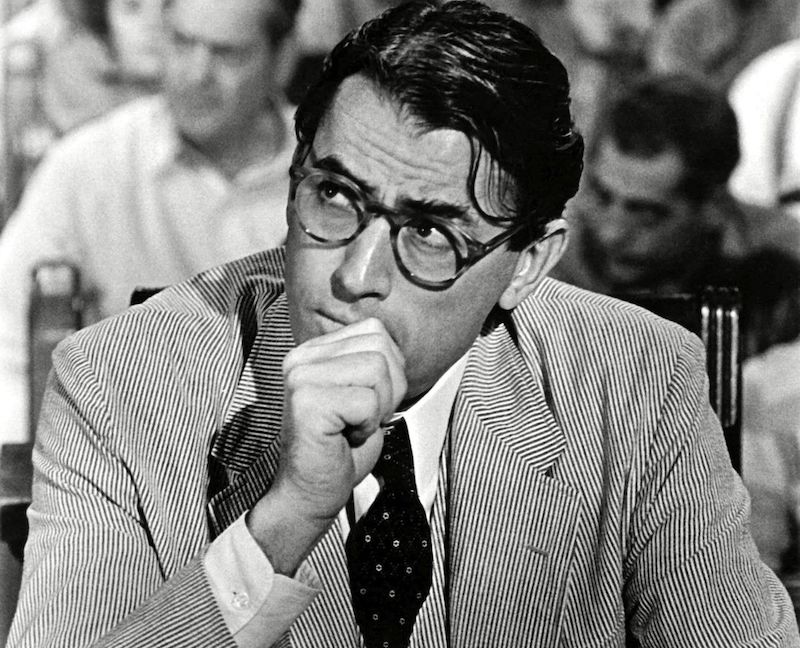