How a Dinner Party Knife Fight 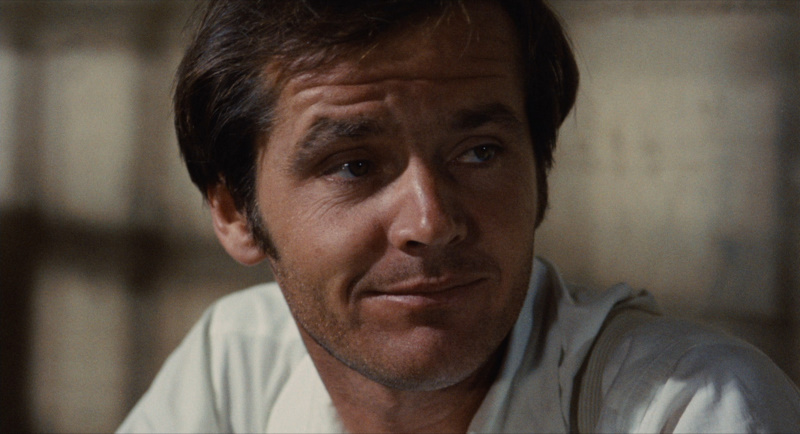 It seems implausible now, but fame did not come to Jack Nicholson quickly. In 1969, after a decade of trying to break through as a movie star, the 32-year-old was slowly acclimating himself to the idea of giving up the stage and working behind the camera. He’d had limited success in a few Roger Corman-made cult classics like “Little Shop of Horrors” (1960) and “The Raven” (1963), but six long years later, the idea of a big break must have seemed almost impossible. 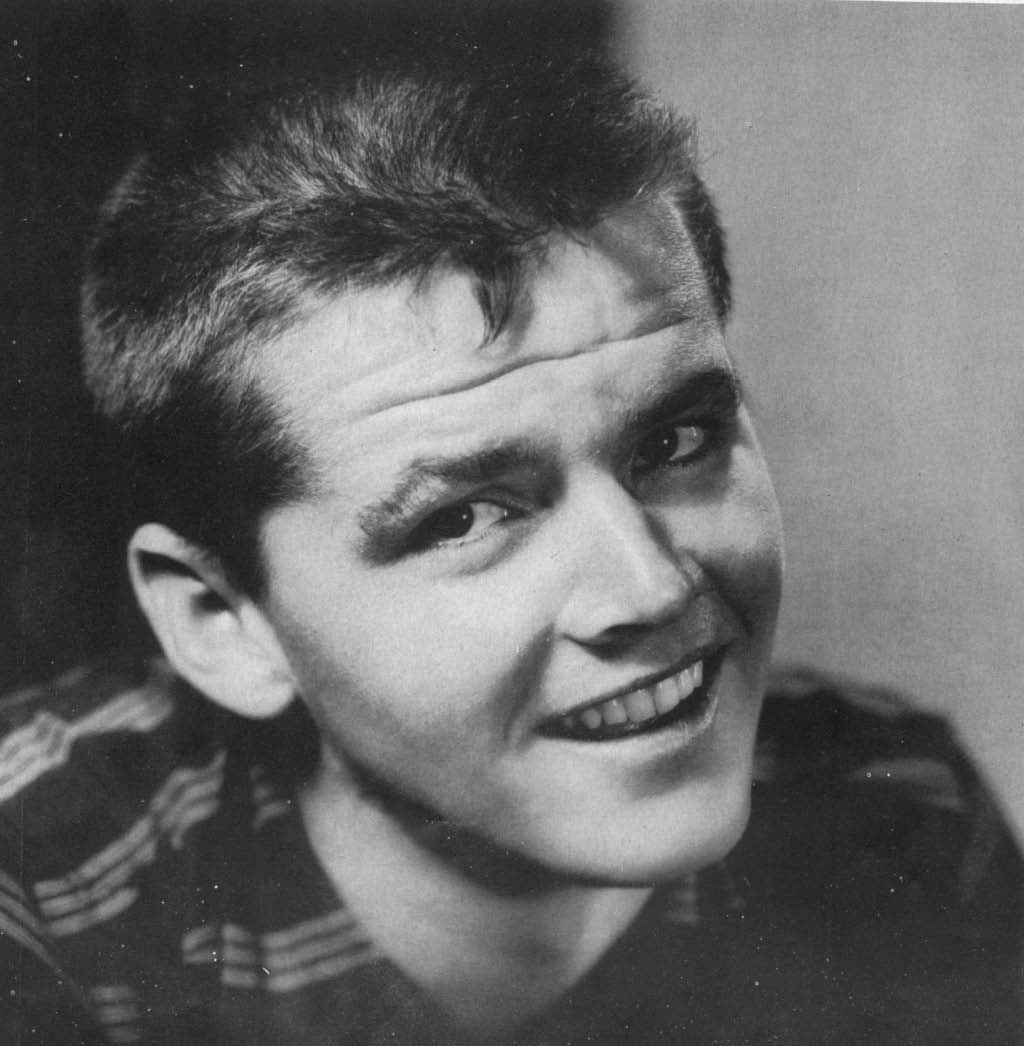 Given the course of Jack’s life up to that point, however, the impossible (and the unlikely) could seem relatively ordinary.

Just consider his childhood. Born in New York City, raised in Jersey, young Jack was raised to believe his grandparents were actually his parents, and his mother, his older sister. Years later when he learned the truth and realized he didn’t know his real father, he decided he wasn’t all that curious to find out – he had his own path to carve.

Jack landed in Hollywood in the late ‘50s like many wide-eyed, wanna-be actors: almost broke, desperate to impress, living on a dream to make it big. To make ends meet, he became an assistant at a cartoon studio, Hanna-Barbera. He eventually quit to work for B-movie king, Roger Corman for several years, where he slowly began to believe he had no future in acting.

Little did he know, fate (and bizarro actor Rip Torn) were about to turn his world upside down.

On the other side of America, in a little town called New York, Jack’s good friend Dennis Hopper was gearing up to begin shooting on “Easy Rider.” Hopper hosted a dinner party with some fellow cast members, including Peter Fonda and the famously erratic character player, Rip Torn. Things seemed to be going well enough, everyone drinking and chatting, when suddenly: yelling. Then? A knife was pulled. Or knives.

Accounts differ, but most agree that the altercation involved Torn’s objection over Hopper characterizing Texans as “hippie-hating rednecks.” Hopper claimed Torn pulled a 6” buck knife and threatened his life, while Fonda offered a more civilized, if comical version: both Torn and Hopper were going at it with regular cutlery – attacking each other with butter knives and forks.

Regardless of what actually happened, Rip was out, and Jack was in.

In fact he was all the way in, stealing the picture with his inspired performance of hard-drinking lawyer George Hansen. On top of long-awaited attention from major studios, he earned his first Oscar nod for Best Supporting Actor. Though clearly he'd broken through, it's doubtful he – or anyone else – could have predicted the success that followed.

Over the next six years, Jack would be nominated for Best Actor four times, winning his first Oscar in 1976 for “One Flew Over the Cuckoo's Nest.” To date, he’s been nominated 12 times, with three wins. That's a record, folks.