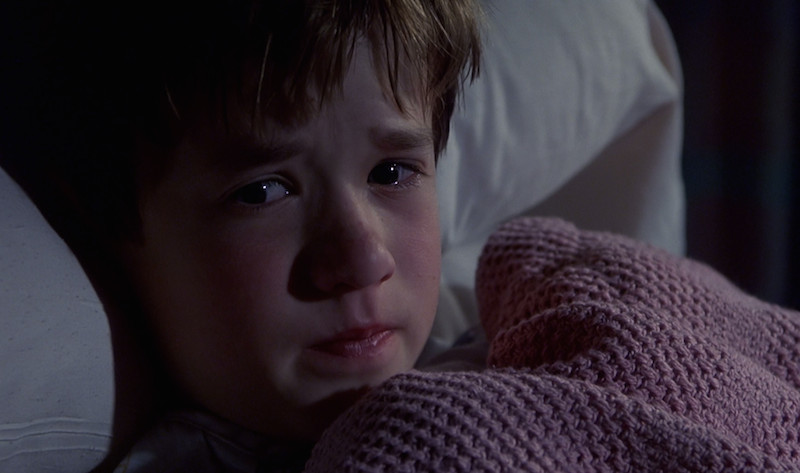 Horror may be the only genre of film that some viewers categorically can’t watch. I’ve met quite a few people who admit to this sad condition. They simply don’t like being scared, and a really good horror movie can transform them into nervous wrecks for weeks. I’m in fact married to such a person. Two things I wish we could do together that we can’t: eat sushi and watch horror.

Still, let’s admit it: even we avid, seasoned horror fans are not immune to the effects of a good scare-fest. Recently alone in my house, I watched a pretty terrifying film, then walked into the bathroom and sensed someone lurking behind the shower curtain. I’m pleased to report no one was there, but my heart jumped all the same. I bet most of you have experienced something like this. Behold the power of cinema!

With Halloween approaching, it’s only fitting we start setting the appropriate mood of dread, foreboding and creepiness in the movies we screen, and as always Netflix is there to help. Below are eight instant horror classics that deliver varying fright levels. Some you can even watch with those aforementioned timid souls who are so scared of being scared. 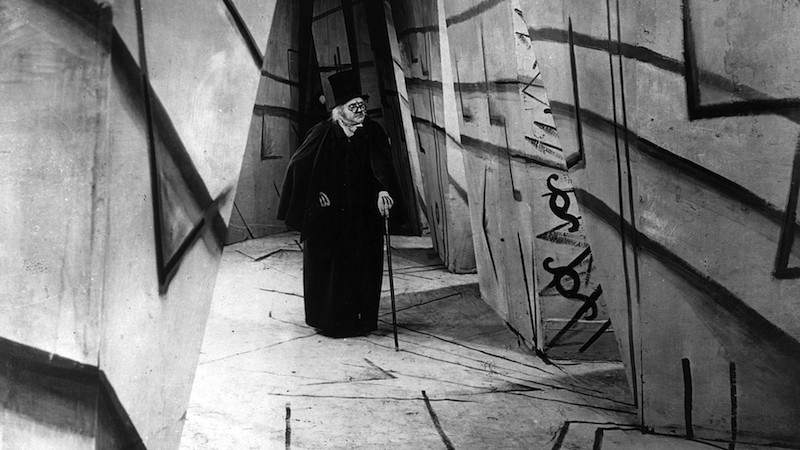 This early classic of German expressionism is also the Granddaddy of horror films. Bizarre tale involves a murderous somnambulist and the evil doctor that controls him. 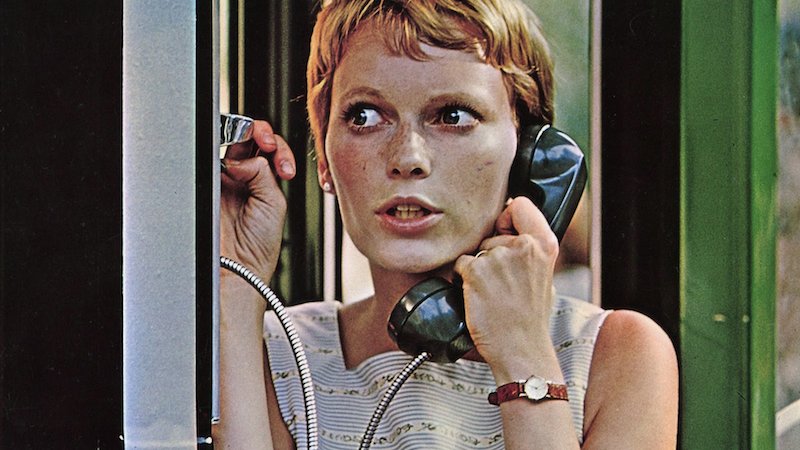 Roman Polanski’s masterpiece of paranoia and devil worship concerns a pregnant woman in Manhattan (Mia Farrow) who wonders why certain people are showing such an interest in the baby she’s carrying. Yikes!

Fright level:  Moderate, particularly if you don’t faint at the sight of blood. It’s all pretty campy, which undercuts the chills. 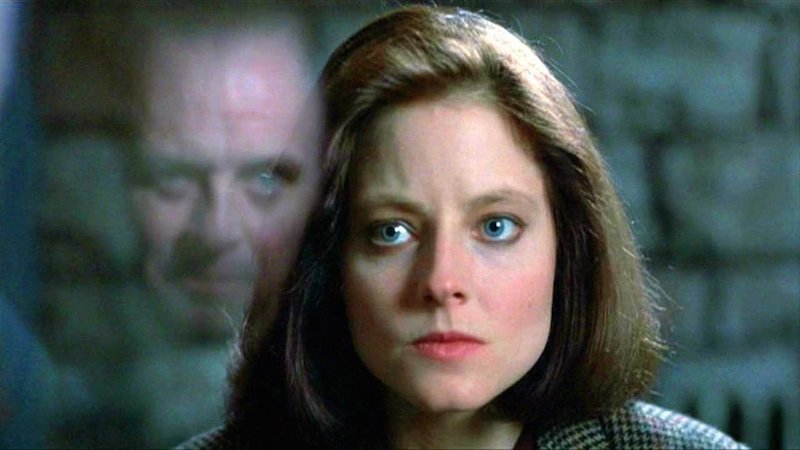 A young FBI recruit (Jodie Foster) is tracking a serial killer, and to better understand the twisted nature of her prey, enlists the help of the deadliest serial killer of them all, Dr. Hannibal Lecter (Anthony Hopkins).

Fright Level: High. This outing is extremely scary and disturbing, particularly for first-timers. 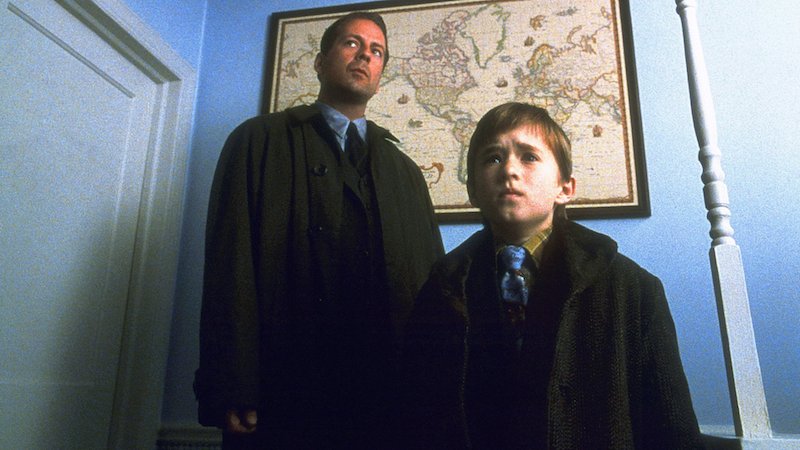 A child psychologist (Bruce Willis) takes on the case of a young boy (Haley Joel Osment) who supposedly sees dead people. This can be highly distracting, of course. It can also be terrifying. And just wait for that surprise ending.

Fright level: High, at times even off the charts. This film will raise the hair on the back of your neck. 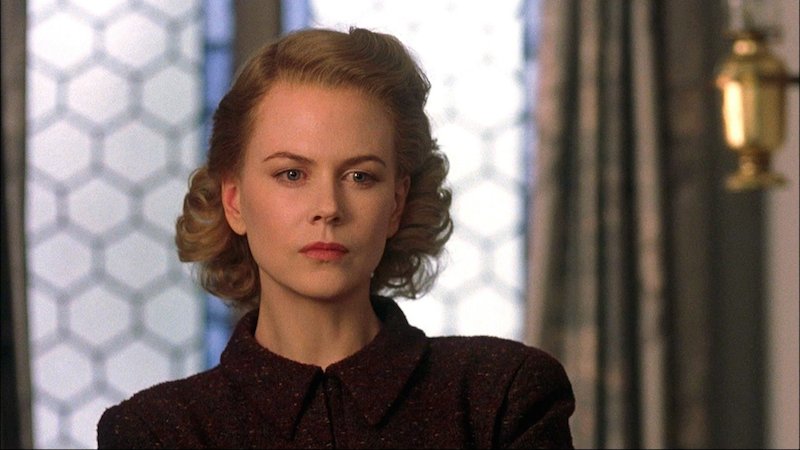 Set in England during World War 2, this spooky tale concerns a mother (Nicole Kidman) and her two children, who both have a profound sensitivity to light. Another issue: the remote old house they share is almost certainly haunted.

Fright level: Moderate overall, but there are some scenes that make you jump. 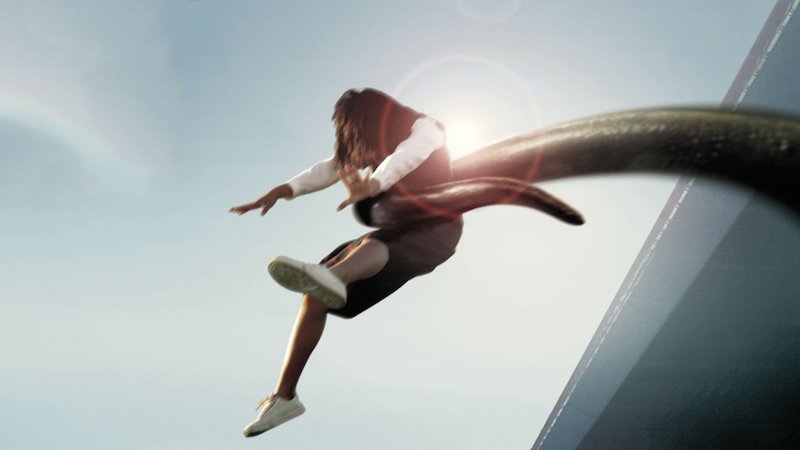 This wildly entertaining monster movie homage has a sea monster emerging from the Han River in Seoul, and wreaking havoc. A young girl is snatched by the beast, and her family investigates in hopes she may still be alive.

Fright level: Pretty low. The sea monster may draw a gasp or two on arrival, but this film has its tongue firmly in its cheek. 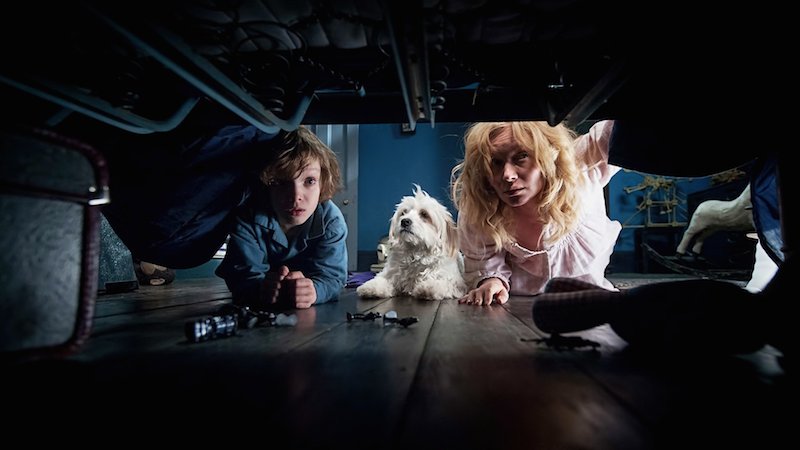 A boy with behavioral problems gives his single mother a lot of frustration. Things only get worse when Mom reads her son a bedtime story book that’s been left on her door. Soon the book’s scary main character pays a visit.

Fright level: Very high indeed. “The Babadook” is truly petrifying, and will induce insomnia in many a viewer.

MORE CHILLERS AND THRILLERS FROM NETFLIX