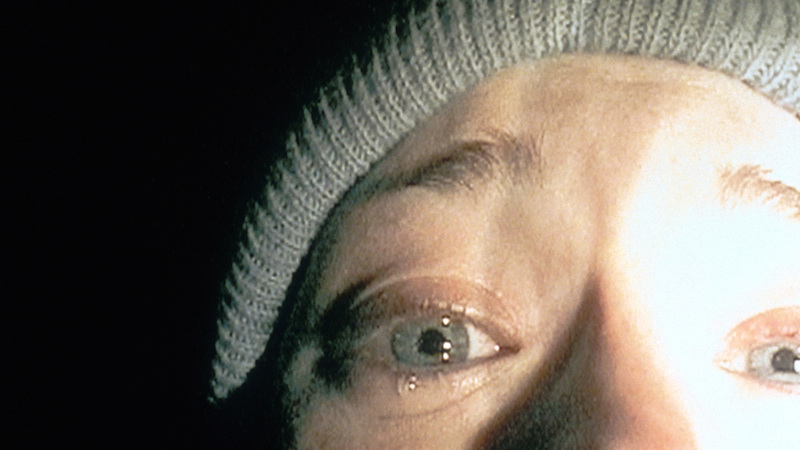 Great drama, like life, turns on choices. Good choices usually involve a fair amount of luck. Bad choices tend to roll downhill into a ravine of consequences that can’t be seen from above. Without a very bad decision made by someone, many movies simply would not have a narrative engine.

For example, most horror movies couldn't work if the script did not hinge on a terrible choice made by a central character, usually in the form of staying in a house that seems too good to be true. But the bad decisions that fuel a story are varied: murders, thefts, lies, quests, confessions, deals and double dealing.

Here, we consider the lousy choices made by characters in our best movies. It's hardly surprising that very often the culprit is a warped or outsize ego that's lost touch with reality. Then there's the moment of desperation that forces a choice that doesn’t seem like any choice at all.

Of course, when we watch these movies the question we end up asking ourselves is, “What would I do?” And mulling that one over is always interesting. 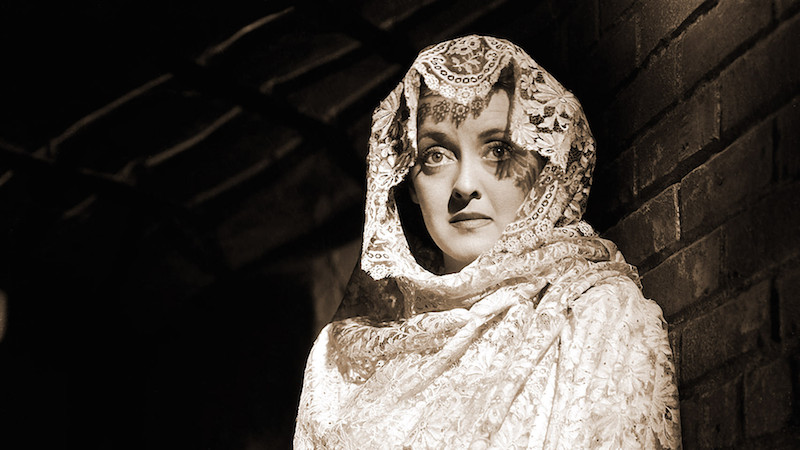 Bad Decision: Leslie Crosbie (Bette Davis), wife of rubber plantation owner Robert (Herbert Marshall), shoots and kills a man in colonial Malaya. That's a bad decision right there. Another is to have correspondence documenting what was really going on between the victim and the shooter, leaving open the lure of blackmail. Before the digital age, writing even a single letter could seal one’s fate. 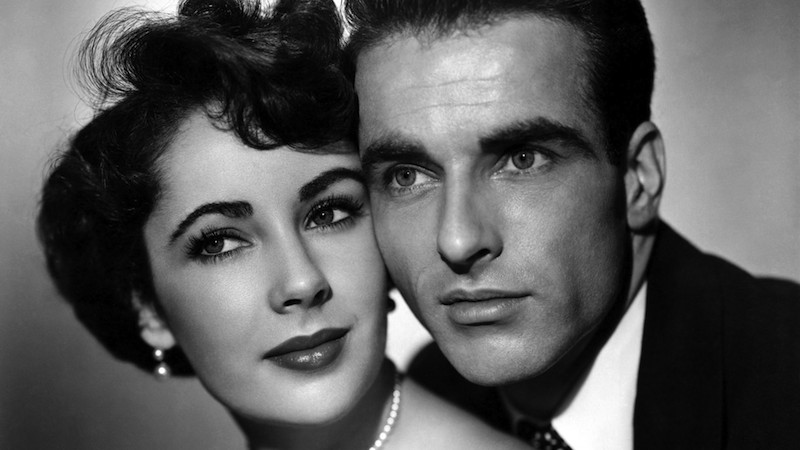 Bad Decision: Young man on the rise George Eastman (Montgomery Clift) encounters obstacles until he wins the heart of wealthy society girl Angela Vickers (Elizabeth Taylor). It looks like George is finally on his way, except for one impediment: his whiny, working class girlfriend Alice Tripp (Shelley Winters). Courting Alice was bad decision number one, and disposing of Alice is bad decision number two. Combined they make for one tragic outcome. 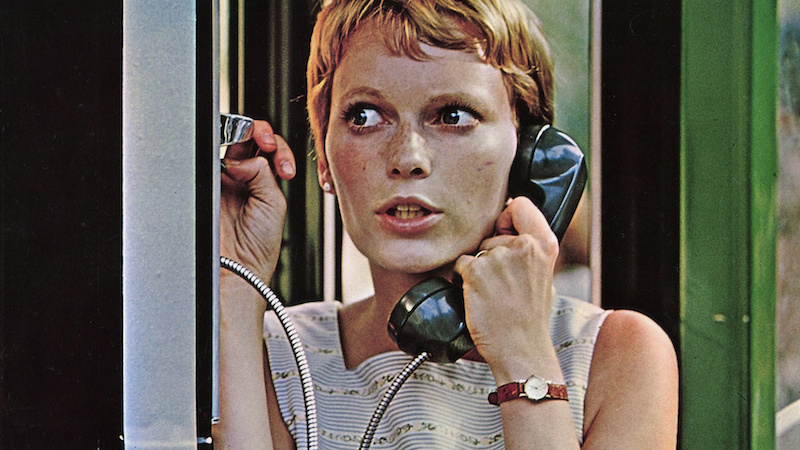 Bad Decision: It always seems like a good idea in the moment to make a pact with the devil to boost your career. What could go wrong? For Guy (John Cassavetes), nothing goes wrong. In fact, everything goes swimmingly right. However, for his poor pregnant wife, Rosemary (Mia Farrow), life descends into a dark tunnel of horror. Letting one half of a couple make the big decisions rarely, if ever, pans out. 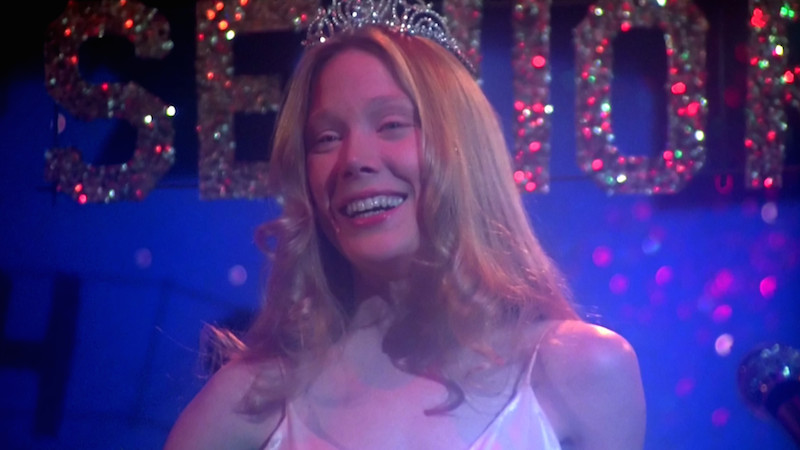 Bad Decision: The weird girl in school, Carrie (Sissy Spacek), is so meek that no one would worry about the consequences of hurting her feelings. And a little bullying is always fun, right?  But when the cool kids play a particularly cruel prank on Carrie in public, death and destruction follow. The life lesson is painfully evident: appearances can be deceiving. And be careful whom you toy with! 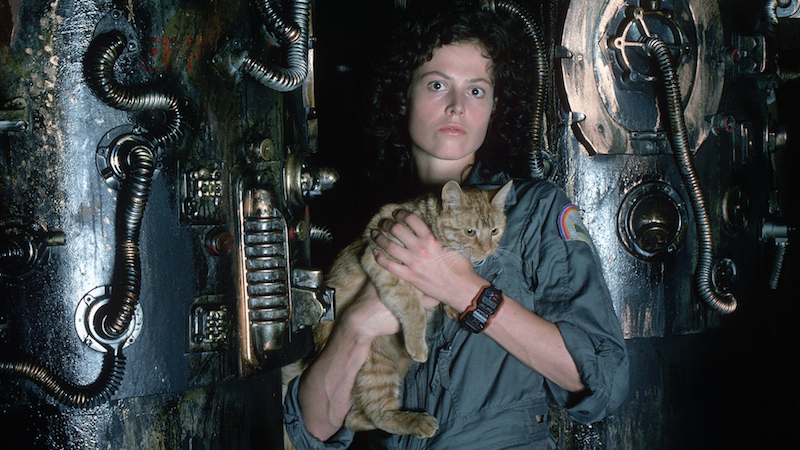 Bad Decision: There's a reason why intergalactic exploration depends on an elaborate set of protocols. Admitting to the hermetically sealed world of a spaceship an unidentified (and unidentifiable) alien creature really does take the rudder out of the hands of the humans who actually read the manual. When one rule-breaker (Ian Holm) opens the hatch without due process, the results are catastrophic. However, some very good decisions are made in the clutch by a brave woman named Ripley (Sigourney Weaver), demonstrating that it pays not to dither, especially in space. 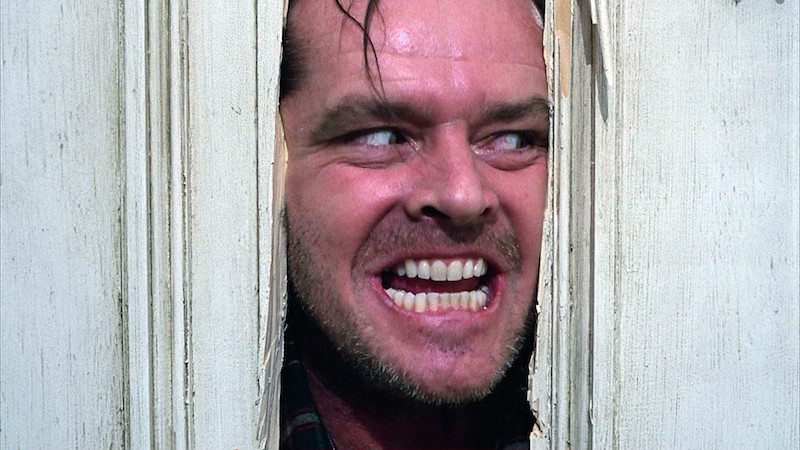 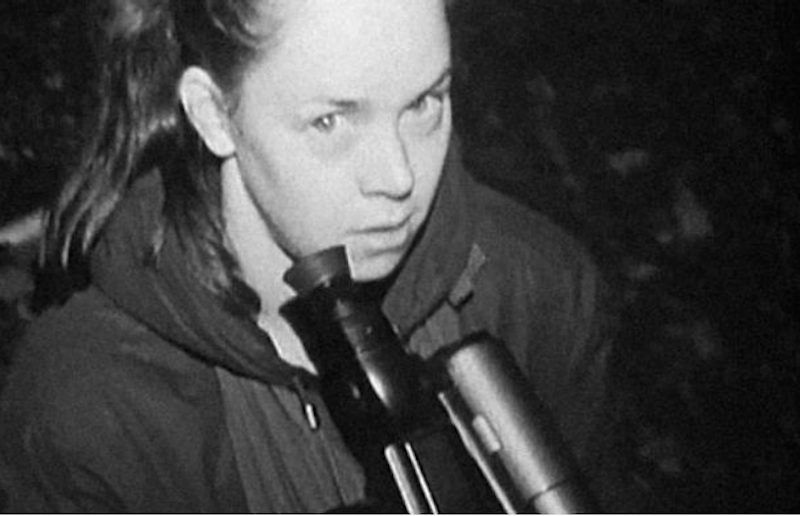 Bad Decision: Three student filmmakers enter a desolate expanse of Maryland woods to discover if there's any truth to a spooky local legend. They are ill-equipped, but hardly lacking in hubris, thanks to expedition leader Heather (Heather Donohue). Things quickly begin to go south. Walking into haunted woods without accurate directions may not be a good idea, but even worse is the impulse, born out of total frustration, to toss their only map into the river when the team becomes lost. Good luck, kids. 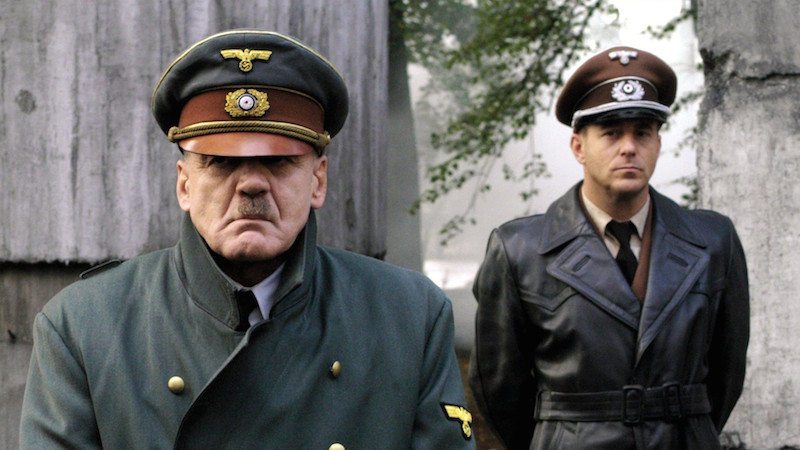 Bad Decision: Adolf Hitler (Bruno Ganz) made the worst decision of his life when he decided to open a two front war and invade Russia in 1941. His enormous ego caused him to overreach fatally, which was extremely fortunate for the rest of mankind. This dramatic re-telling of the last ten days in Hitler’s bunker captures a broken man whose life and empire are rapidly crumbling. Second only to the Fuhrer in bad decision-making was his consort Eva Braun (Juliane Köhler), who believed this angry Austrian would take her places. That much was true. He took her with him to oblivion. 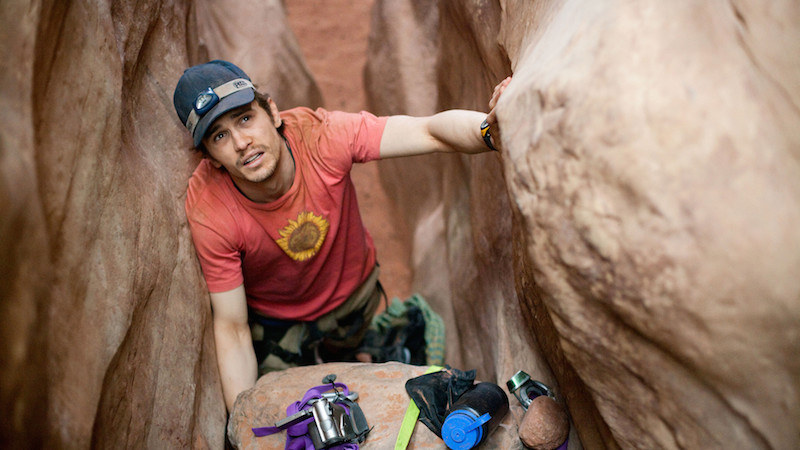 Bad Decision: There’s one common-sense rule often violated in the cinema of dumb choices: tell people where you are going. Roaming out amongst the rocks of Blue John Canyon in southeastern Utah, it’s all beautiful for climber Ralston (James Franco) until he falls into a crevice, lodging his arm between a rock and a very hard place. This loner has indeed told no one where he went, so, as he agonizes for the titular 127 hours, he faces the painful truth that help can’t possibly be on the way. What ultimately saves him is the decision to live, but he pays one hell of a steep price.