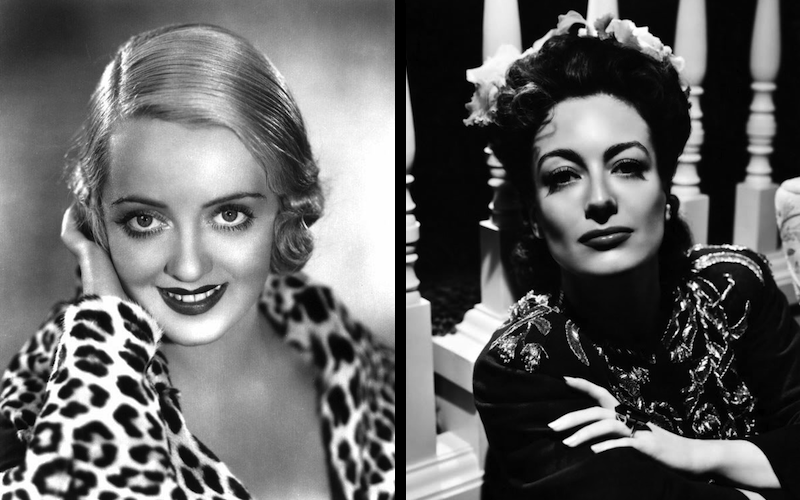 On Bette Davis’s birthday, we revisit her last great film: 1962’s “Whatever Happened To Baby Jane,” our pick for best cult horror entry of all time.

The plot, quickly: Baby Jane Hudson (Davis) was a highly successful child performer in vaudeville, but her sister, Blanche (Joan Crawford), overtook her in adulthood, becoming a huge movie star before a freak accident ended her career. Years later, Jane takes care of her wheelchair-bound sister. But as Jane's sanity drifts away, her long-simmering jealousy towards her sister erupts into unhinged, sadistic behavior.

As deliciously twisted as “Jane” is, the back story is just as juicy. How? This production finally brought together two stars of the ‘30s and ‘40s who openly, freely, and thoroughly detested each other.

No one could have envied director Robert Aldrich this assignment.

The similarities between Davis and Crawford were actually quite striking, yet they were natural competitors. Bette was clearly the better actress, with 11 Oscar nods and two wins to her credit. She was also tough and fiercely independent, at one point suing her studio (Warners) for better parts and money. Conversely, the more insecure Joan was the glamorous “star.” She was the model contract actress at MGM – she did what she was told – thinking of Louis B. Mayer as a guiding father figure. She was also uncommonly attentive to her “public,” spending her free time responding to fan mail.

Bette found all this risible and pathetic. Though she secretly admired her rival’s drive, she believed the only part Joan could play was Joan Crawford. She couldn’t stand Joan’s lady-like airs, given her humble origins and well-known promiscuity. (Bette once claimed that Joan had slept with every star at MGM – except Lassie.) Said the outspoken Bette: “Why am I so good at playing bitches? Precisely because I’m not one. Maybe that’s why Joan always play ladies.”

Meanwhile, Joan was jealous and resentful of Bette’s success. Though Joan became a star first, Bette swiftly overtook her, winning two Oscars in the 1930s (Joan was not even nominated till 1945). She also found her competitor coarse and distinctly un-feminine. 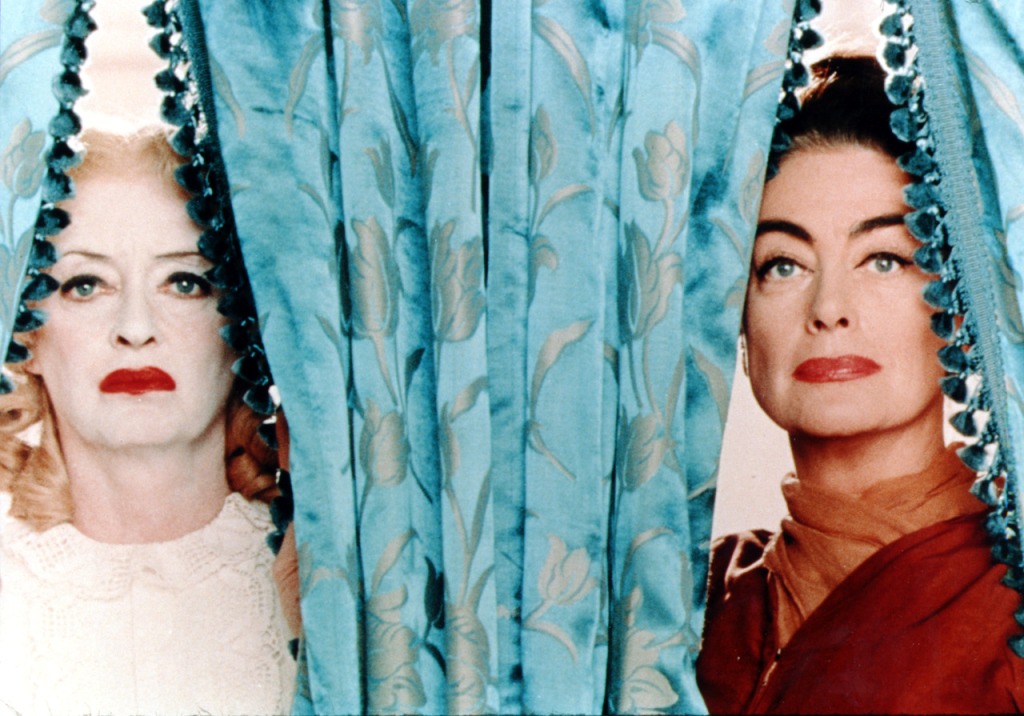 So after three decades of mutual antipathy, Bette and Joan finally confronted each other on set. Thankfully, these two had one other quality in common: they were professionals. They were icily polite as they shot their scenes, but when Aldrich called “Cut!”, both retreated to their respective corners.

Bette could not resist one practical joke. Knowing Joan’s last husband was CEO of Pepsi, she had a Coke machine installed on the set. Joan retaliated by putting weights in her pockets for a scene where Bette had to drag her across the floor.

The movie, of course, became a surprise box-office hit and earned five Oscar nominations, including one for Bette as Best Actress. Davis really wanted to win, because it would have made her the first star to win three Best Actress Oscars.

Reportedly, Joan lobbied to discourage votes for her co-star. She even told nominee Anne Bancroft, who could not attend the ceremony, that she’d receive the statuette on her behalf if she won.

If legend is true, Joan had the last word. Reportedly, when Bancroft’s name was announced, Joan brushed past her co-star backstage, and whispered: “Excuse me, Bette, I’ve got an Oscar to accept.”

Every Movie Lover Has to Know