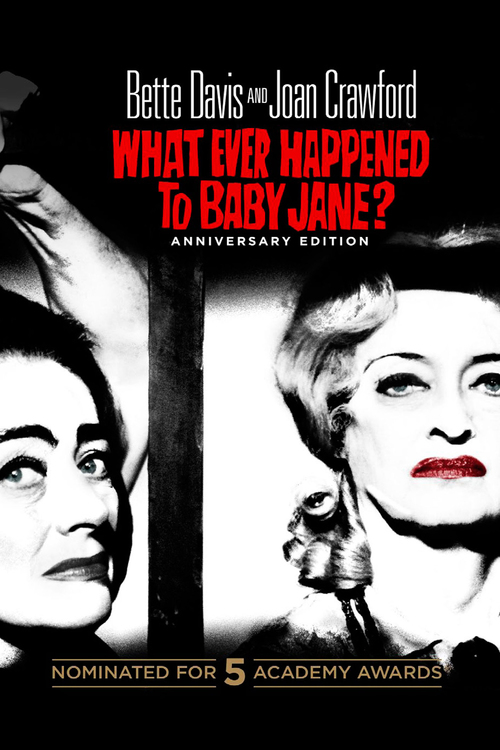 Whatever Happened to Baby Jane?

Aldrich's campy cult classic still chills, thanks to a deliciously creepy premise that borrows from "Sunset Boulevard" in exposing the mental disintegration of a one-time star. Still, this is a more ghoulish affair, with Jane finding a variety of sinister ways to torture poor Blanche. Davis and Crawford had parallel Hollywood careers and their rivalry was well-known, yet they'd never worked together before this picture (nor would they again!). Davis in particular is fearless as demented harridan Jane, and corpulent Victor Buono adds a revolting touch as Jane's smarmy accompanist.

When Father Was Away On Business