Over the course of my life, my all-consuming passion for movies has precluded my watching a lot of spectator sports, though I’ve always had a soft spot for baseball. (I’m old enough to remember the “Miracle Mets” of 1969, and can still name the players. Tommy Agee, anyone?)

However, my wife and three sons are all rabid sports fans, and right now I feel their pain. Recently I was astounded to find them watching re-runs of past football games, yet one more new reality they never saw coming.

Sports and films share one fundamental quality- they both operate on drama and suspense. Little wonder that there are so many great movies about sports.

Below are ten of my personal favorites, some familiar, others unexpected.  You can stream or rent them all on Amazon.  Play ball! 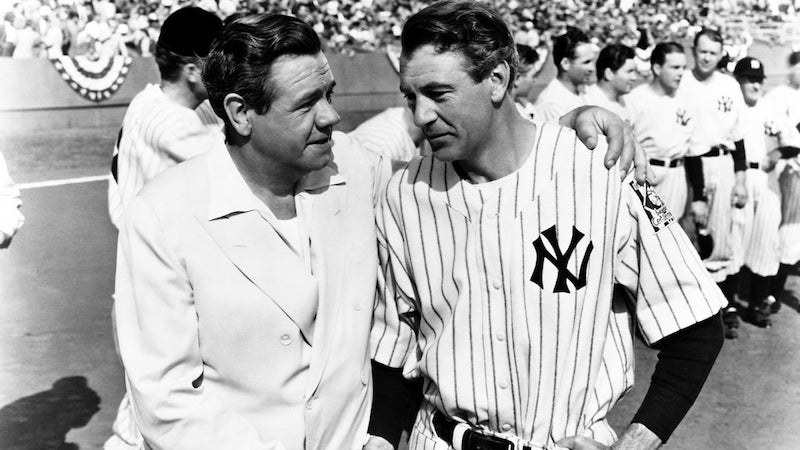 In this sentimental but potent slice of Americana, made just as the nation entered World War 2, Gary Cooper plays Lou Gehrig, the modest but gifted first baseman who helped lead the Yankees to glory in the late twenties and thirties, only to be felled by a fatal disease that bears his name. Teammate Babe Ruth appears as himself. 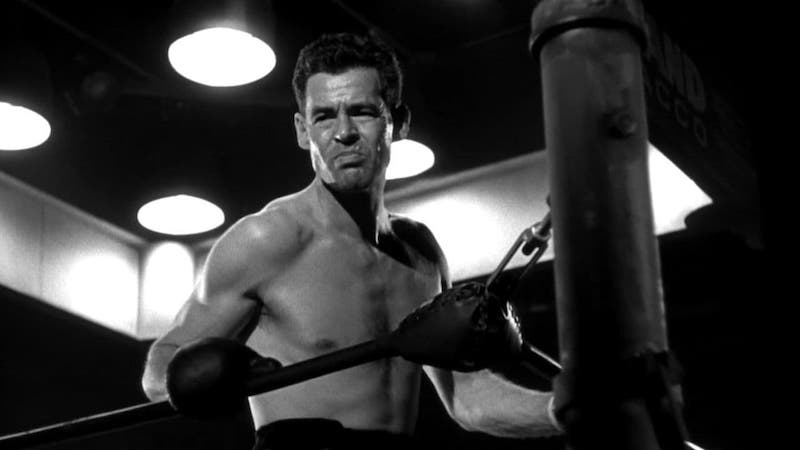 Robert Wise’s seamy profile of a boxer whose career is swiftly going downhill was a superb vehicle for actor Robert Ryan. The noir overtones do wonders as this caustic tale unfolds of a fighter craving redemption with one last win, as everyone else votes against him. Beautifully shot, and Ryan is electric. 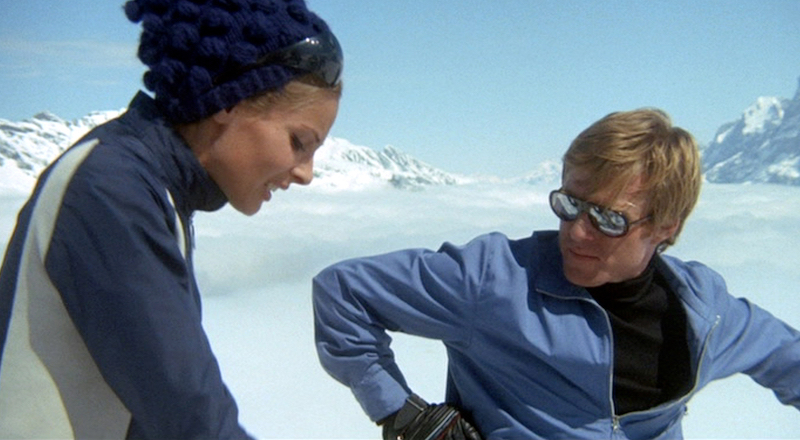 Robert Redford is Dave Chappellet, a gifted skier who get called up to the U.S. Team, led by coach Eugene Claire (Gene Hackman). Unfortunately, his cockiness causes issues off the slopes. Michael Ritchie’s debut film benefits from gorgeous ski footage and two fabulous star turns from Redford and Hackman. 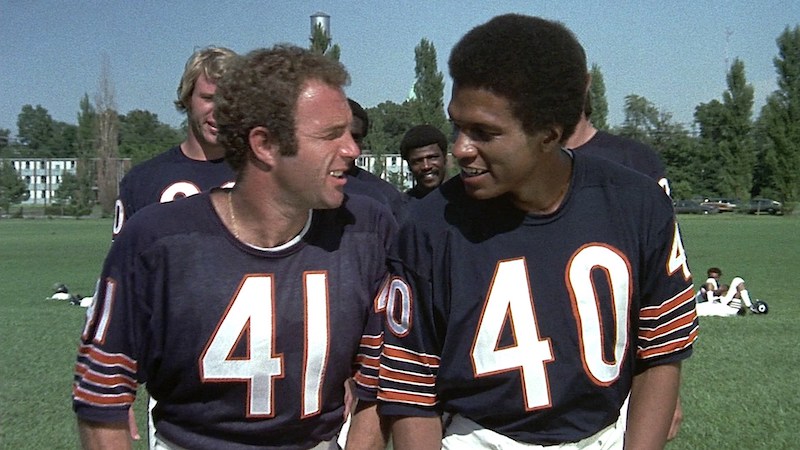 In this touching fact-based biopic, James Caan plays Brian Piccolo, who first competes with, and then befriends, gifted running back Gale Sayers (Billy Dee Williams) on the Chicago Bears team in the sixties. Later, tragedy draws the two men even closer. Made for TV film features a beautiful theme by Michel Legrand. 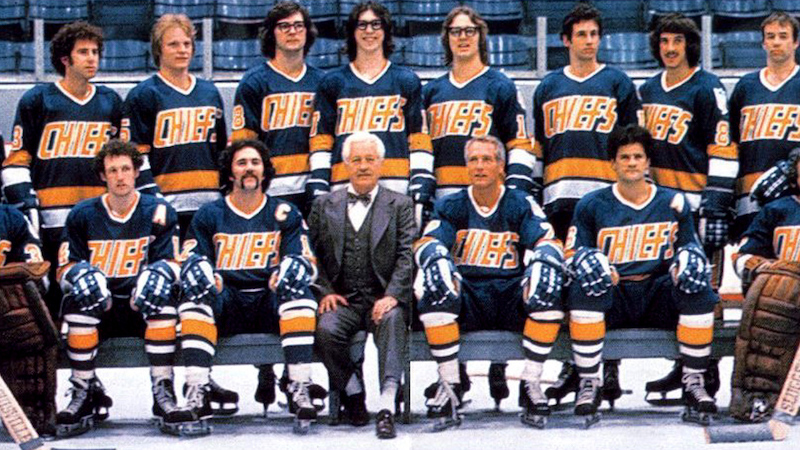 George Roy Hill’s profane comedy features Paul Newman as Reggie Dunlop, whose minor league hockey franchise is facing bankruptcy until he decides to give his fans what they really want: more blood! Newman really enjoys himself playing a lowlife, and the on-ice antics are highly entertaining. Score! 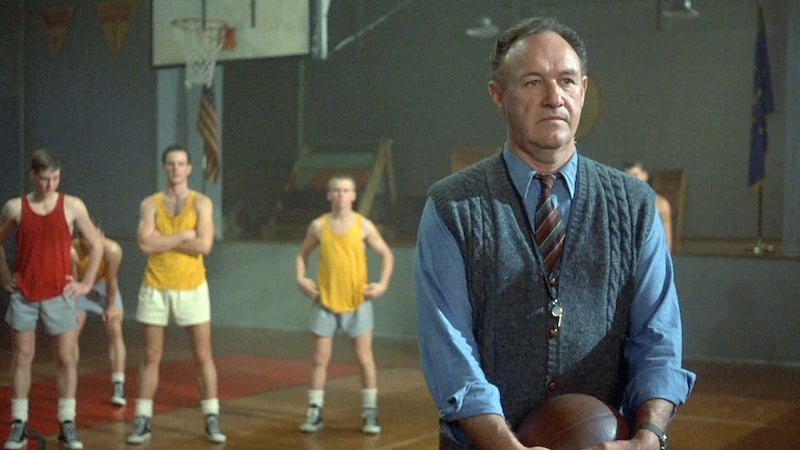 Gene Hackman is superb as Norman Dale, a former college basketball coach whose temper has compromised his career. Reduced to coaching in an Indiana high school,  he takes on the task of transforming a mediocre team into a winning outfit. Dennis Hopper got an Oscar nod playing the alcoholic assistant coach. 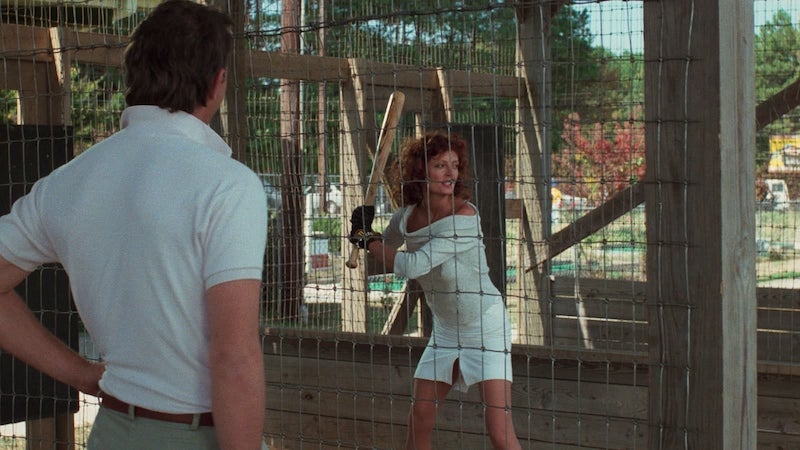 Ron Shelton’s delightful comedy stars Kevin Costner as a seasoned player in baseball’s minor leagues, who must deal with a hot-shot rookie pitcher (Tim Robbins, never better). A radiant Susan Sarandon is the baseball groupie who comes between the two men. Shelton’s wry script was Oscar-nominated. Fun all the way. 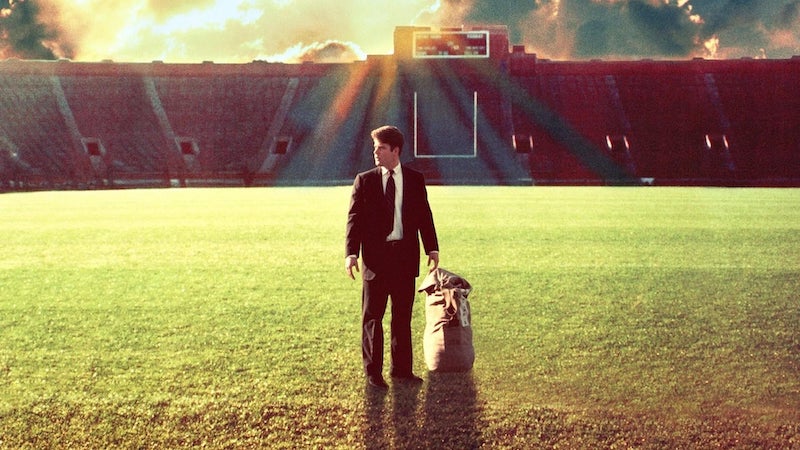 Another inspiring tale based on a true story focuses on Rudy (Sean Astin) who dreams of playing football for Notre Dame. However, most everything’s stacked against him: he is too small, his grades are mediocre, and his family has little money. Still he has other important factors on his side: a laserlike focus and boundless drive. 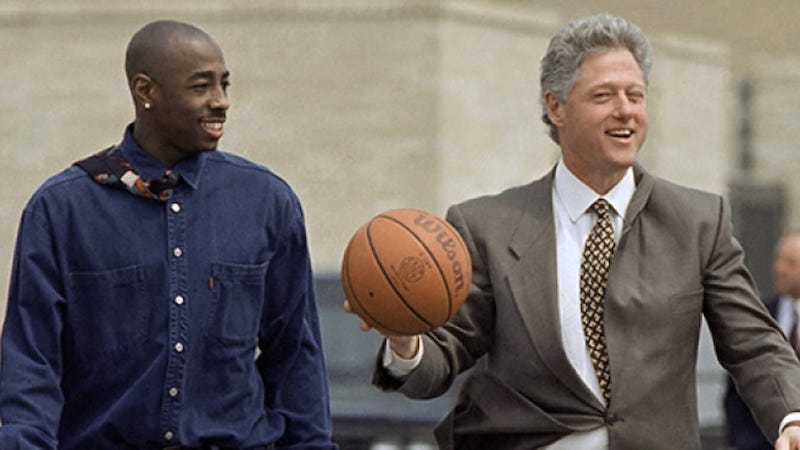 In this engrossing doc, director Steve James tracks the twists and turns of two Chicago youths from the inner city who set their sights on the NBA as their ticket out of poverty. They both win scholarships to St. Joseph’s, the high school that produced Isaiah Thomas. But will either — or both — be able to go all the way like him? 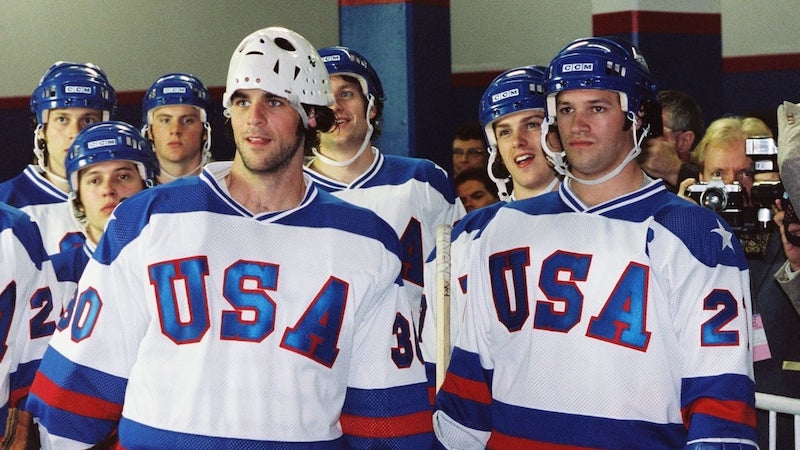 Hockey coach Herb Brooks (Kurt Russell) knows his U.S team is the underdog at the 1980 Olympics, as most everyone thinks their U.S.S.R opponents are unbeatable. This gripping live-action production from Disney makes for superb family fare. Yes — we may know the outcome, but it’s still exciting getting there.

With the Whole Family