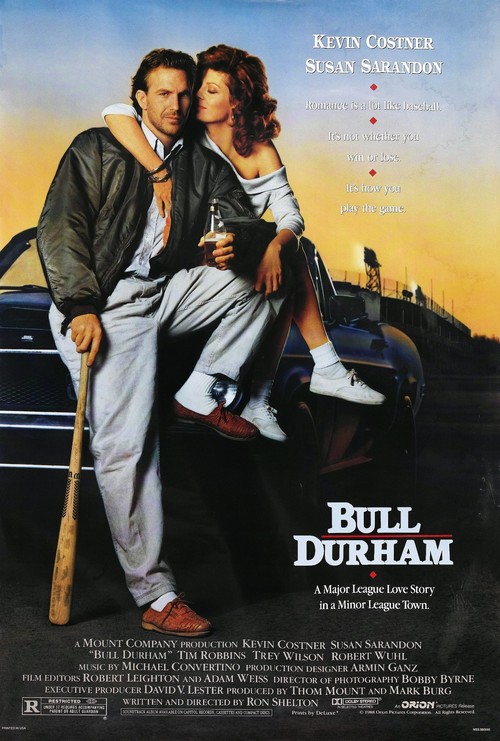 This wry comedy delivers irresistible entertainment, evoking the more — shall we say, informal — atmosphere of life in the minors. Star Costner is appealingly mellow, and Sarandon skillfully plays her character as sexy, funny and wise, all at once. Still, Robbins steals the movie in a showy role as the dim-bulb rookie. Director Shelton was Oscar-nominated for his salty, funny script — and no wonder. Play ball!