Tribute to a Lady— Deborah Kerr's 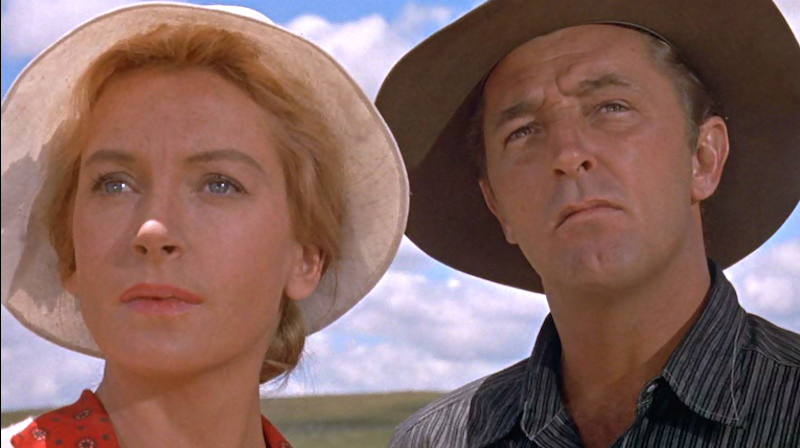 The late Deborah Kerr always represented a rare breed of movie actress: a lady first and foremost, who, even when playing women of dubious virtue, exuded an innate sense of class — even nobility.

Born in Scotland to an officer who’d been gassed in the First War, like an astonishing number of professionals, her naturally shy nature was able to transform itself above the footlights and on the set to create an actress of unusual distinction and versatility.

Like most all UK actors of the day, her training was hard-won on the British stage, and that hurdle neatly cleared, it was not long before she appeared in front of a camera — look for her in 1942’s “Major Barbara,” starring the incomparable Wendy Hiller.

Starring roles in British productions ensued, followed by the siren call of Hollywood. Over the years, she was nominated six times for the Best Actress Oscar, but never won. In 1994, with the effects of Parkinson's disease clearly in evidence, she accepted an honorary Oscar, and her gracious, eloquent acceptance spoke volumes about the special woman she was.

Though effortlessly elegant, she was hardly always “proper,” and chafed at this image (as reflected in some of her role choices, like “Tea and Sympathy,” where she plays a lonely teacher’s wife who becomes involved with one of her students).

Making John Huston’s “Heaven Knows, Mr. Allison” in 1957, leading man Robert Mitchum was initially concerned about his co-star’s supposed primness, until he heard her hurling some well-chosen epithets at director John Huston after a bungled take. Keep in mind Huston intimidated most actors, but not Ms. Kerr. A flabbergasted Mitchum collapsed in laughter, and two remained close friends up until his death (and also worked together once more).

Her work is her enduring gift to us, so here are my top Deborah Kerr film picks: 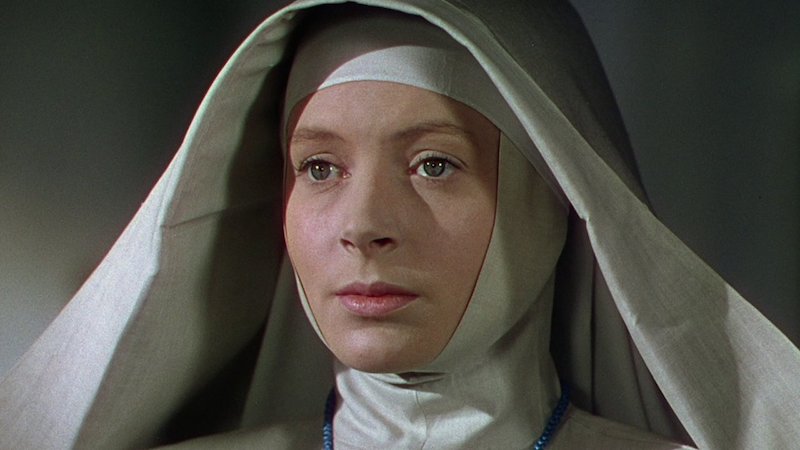 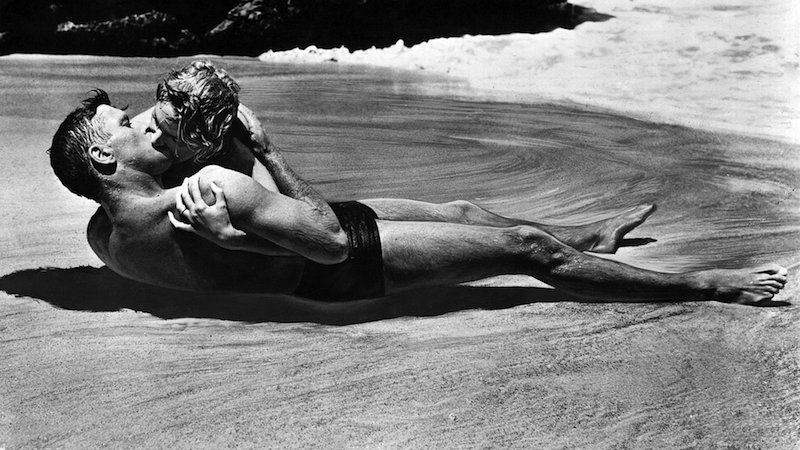 Deborah is memorable as a stifled officer’s wife who falls into a passionate affair with a Sergeant (Burt Lancaster) on the eve of Pearl Harbor. This multiple Oscar winner was based on James Jones’s novel. 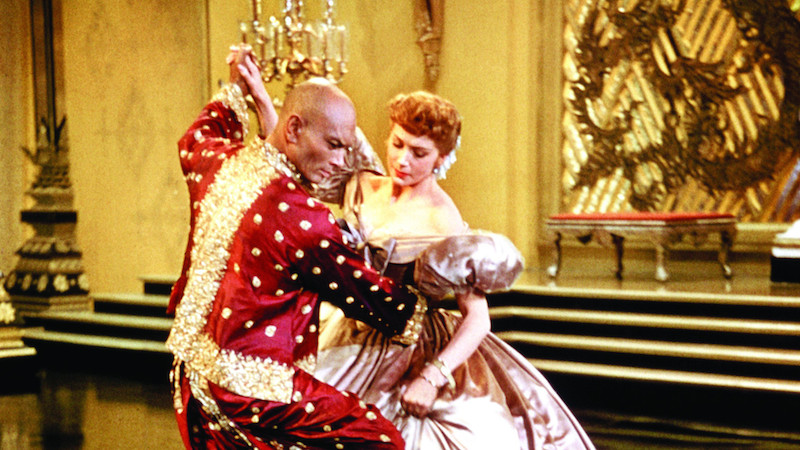 Kerr is an intrepid teacher who travels to Siam to educate the King’s many progeny. This glorious film is enhanced by a Rodgers and Hammerstein score, and Yul Brynner’s signature performance as the testy monarch. 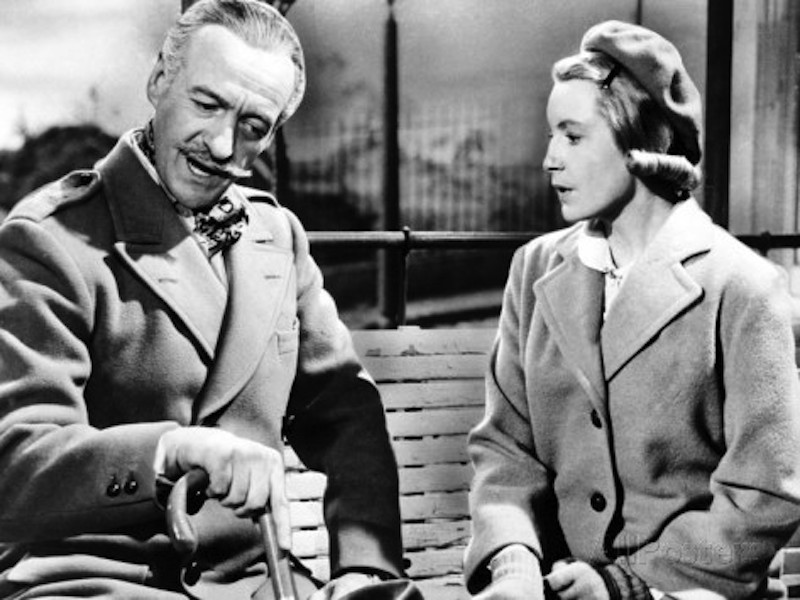 In this ensemble piece, Deborah plays a spinster who lives with her domineering mother (Gladys Cooper) in a small hotel in Bournemouth. The other guests include Burt Lancaster, Rita Hayworth, and an Oscar-winning David Niven. 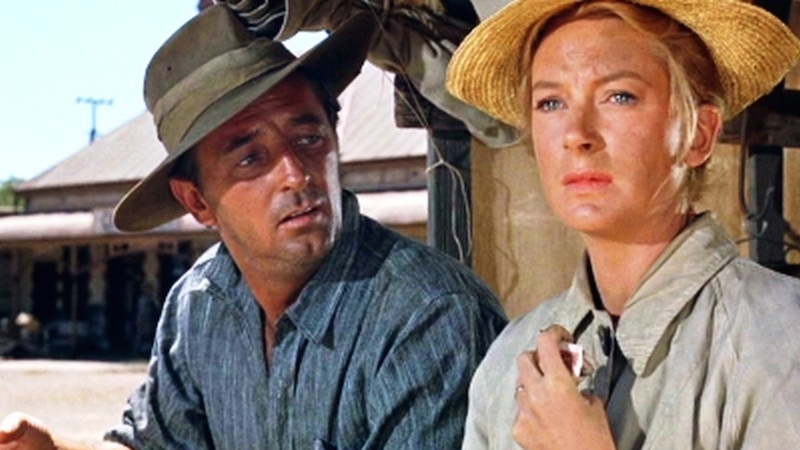 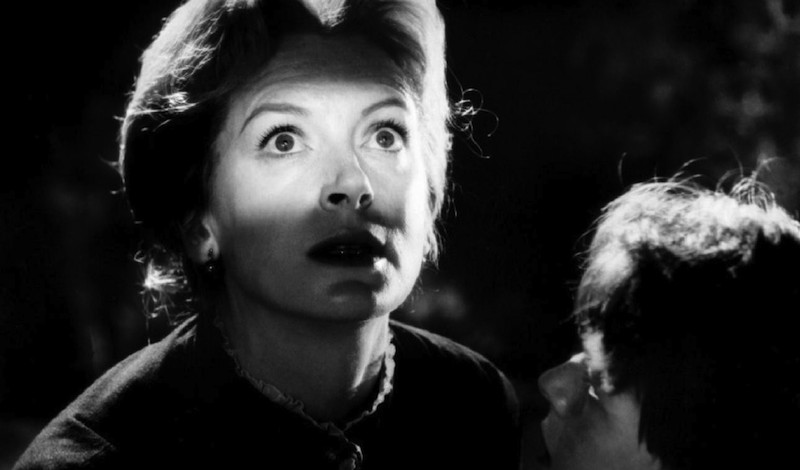 Deborah’s a governess who ventures to a remote country home to take charge of two orphaned children. It turns out the place is haunted, and the two kids are communing with the ghosts. Based on a Henry James story.