11 of the Sassiest Things 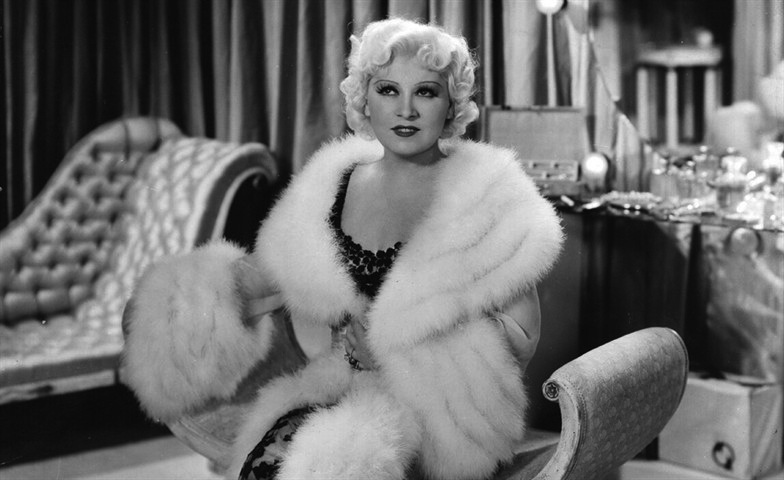 Brooklyn-born Mae West will certainly go down in history as one of the brassiest bombshells ever to make a name for herself in Hollywood. In her own words, "I used to be Snow White, but I drifted."

West's bold persona and unapologetic sexuality characterized her entire career, from vaudeville player to full-fledged movie star. In 1926, she was even prosecuted on morals charges and imprisoned for 8 days for the sexual content of her first Broadway hit (which she wrote, directed, produced, and starred in herself), entitled simply, Sex. The publicity value of that brief incarceration only helped her career, as she well knew.

Her first starring film role came in 1933, in the unforgettable "She Done Him Wrong," alongside newcomer Cary Grant (whom she personally selected). At 40, she was older than your standard sex symbol, but part of her allure came from her frank, forthright wisdom about the world, a trait that would have been less convincing in a younger actress.

Perhaps more to the point, when most any red-blooded male beheld Mae West, age was the last thing on his mind. Thanks to her larger than life persona (and curves!), West's appeal was — well, hard to ignore. All through her hey-day in the thirties, she represented something very unusual: a powerful female who didn't just love men — she consumed them.

Take a look at some of the best images and quips from the woman who famously purred, "I generally avoid temptation, unless I can't resist it." 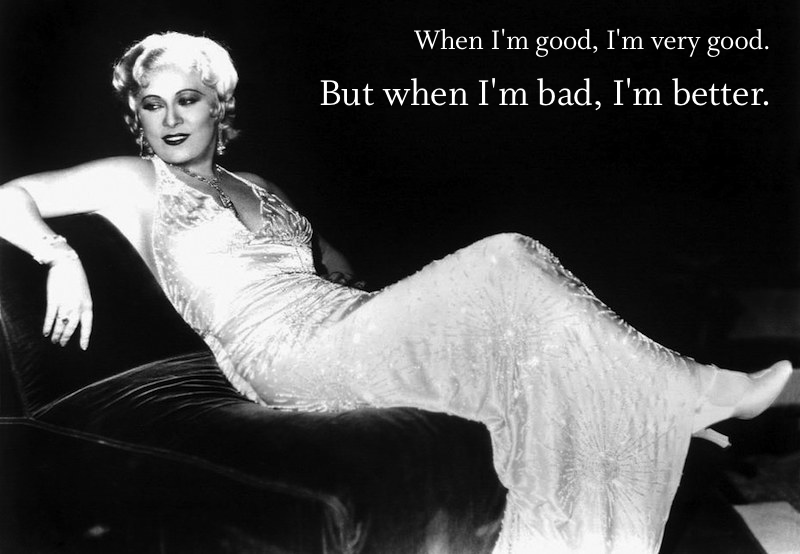 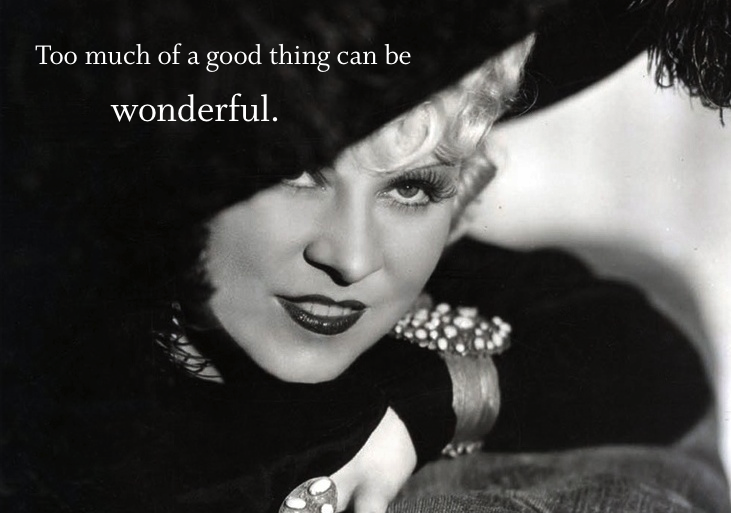 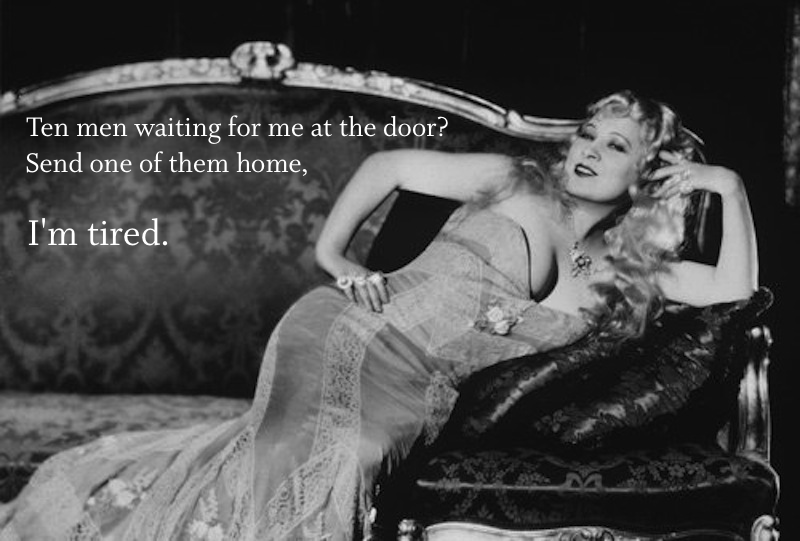 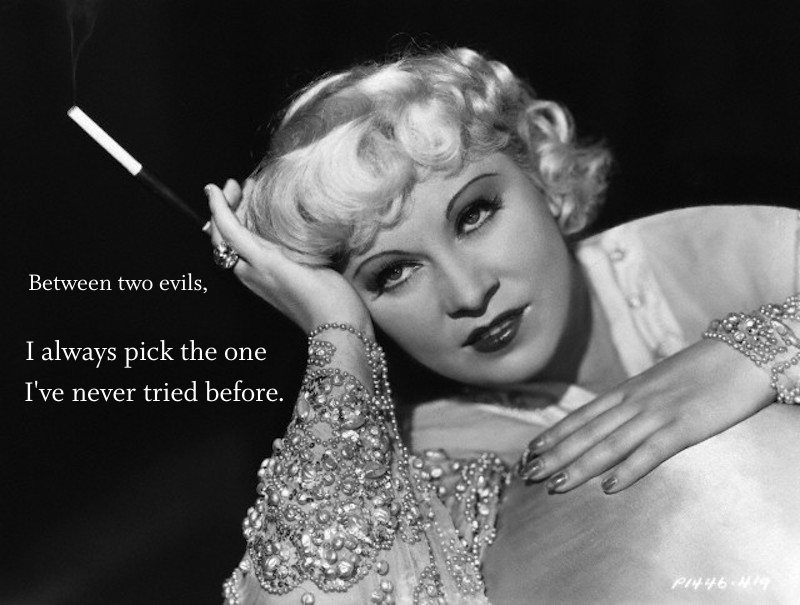 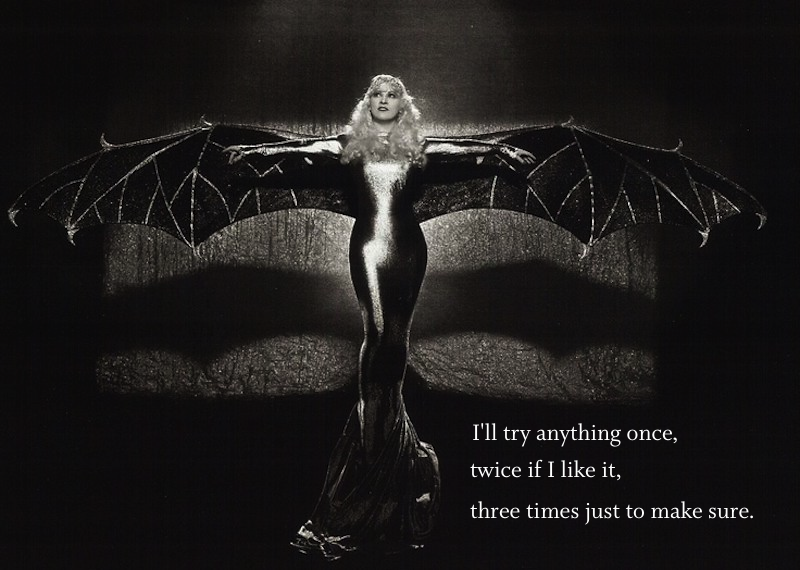 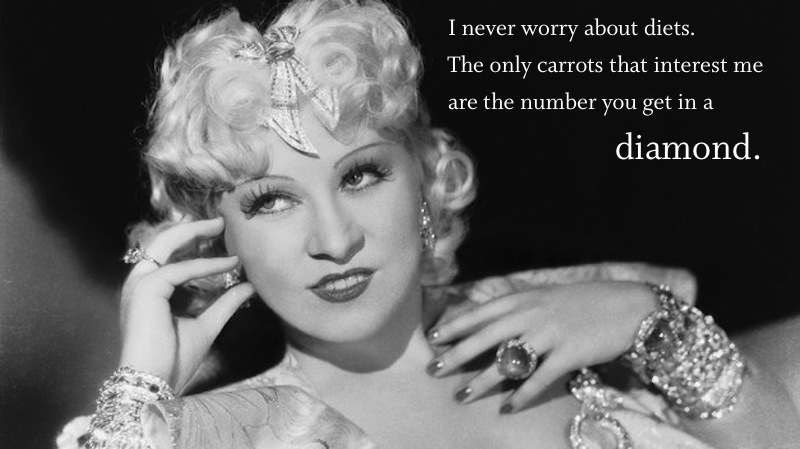 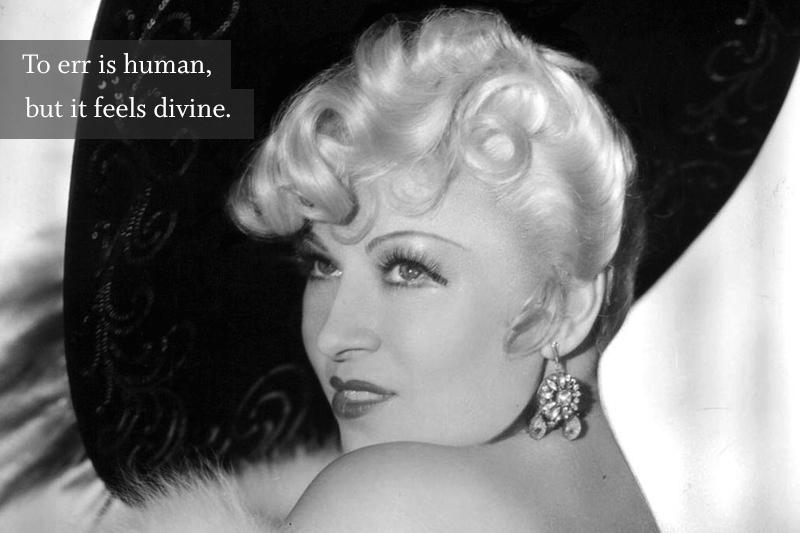 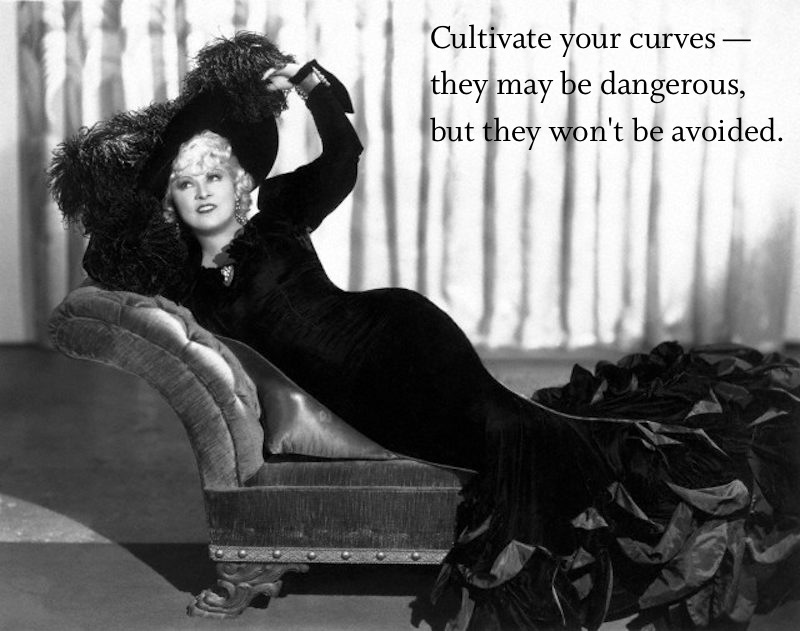 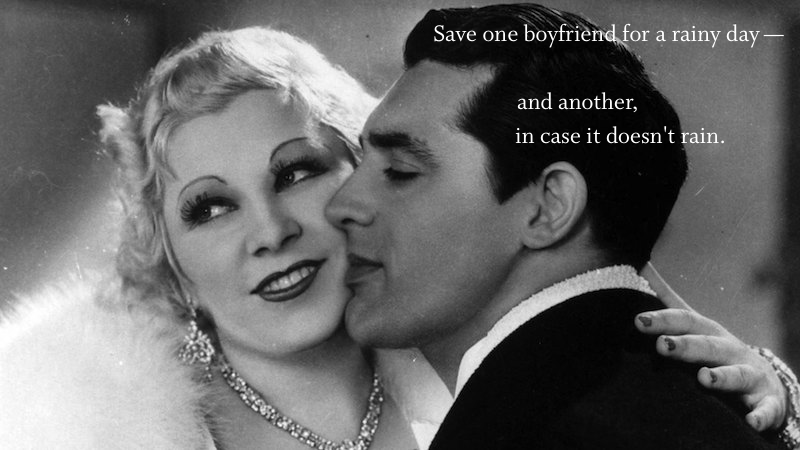 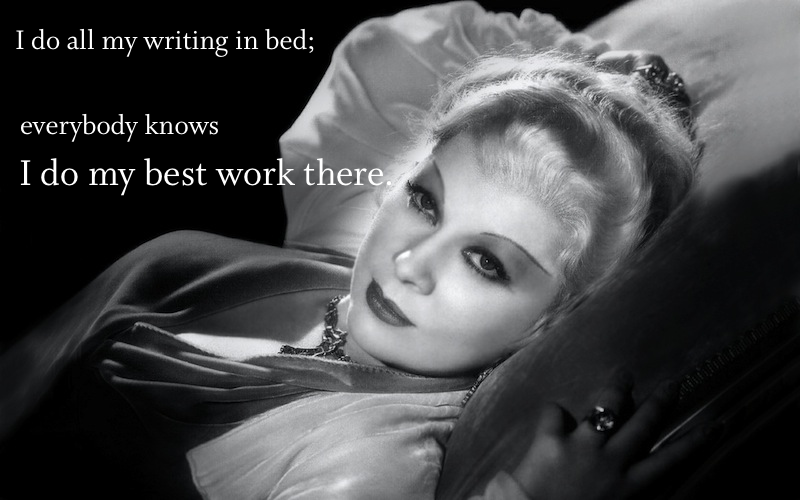 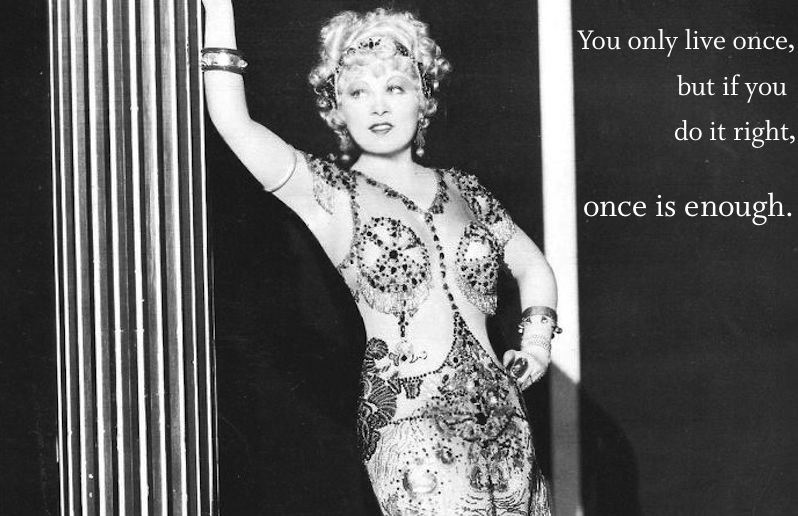 Two Mae West Classics and One She Refused

7 Fantastic Movies Released in the