11 Films that Are Always in Fashion 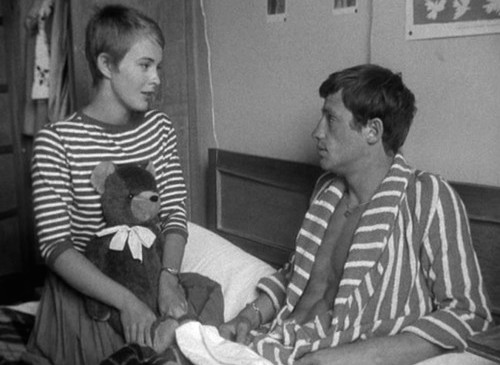 Part of the thrill of film is the costumes that dress up the screen. But there's a clear distinction between standard costume pictures where clothes simply help evoke a period, and those indelible outings in which great clothes not only draw our eye to their design, but also inform character.

It is, in fact, more accurate to say “wardrobe” than costumes, and, as with our own wardrobes, there are standouts that we return to again and again. These are pieces that are stars in their own right: Edith Head’s dresses for Grace Kelly in “Rear Window”; Cecil Beaton’s black and white dress for Audrey Hepburn, worn to Ascot in “My Fair Lady”; Lauren Bacall’s check suit in “The Big Sleep”; and countless bias-cut crepe gowns, Technicolor satins, wide hats, snug corsets, and acres of rhinestones, beads, and feathers. When paired with crackling dialogue, powerful stories, and flattering cinematography, these signature looks create the models for our own evolution in style.

Why not slip into our own look at some of the movies’ most memorable fashion moments... 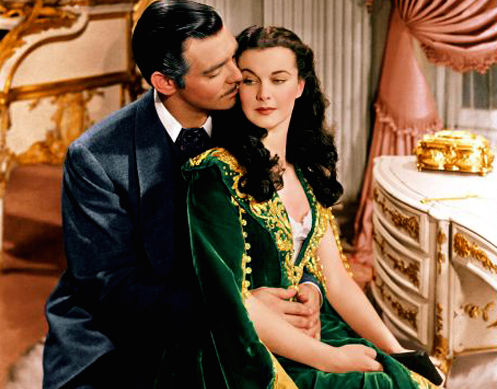 Who Is She Dressing For? Ashley Wilkes, Rhett Butler, and to mark her turf.

Impact: The “drapes” dress has become a powerful symbol of resilience and inventiveness. The canny move of a real survivor. 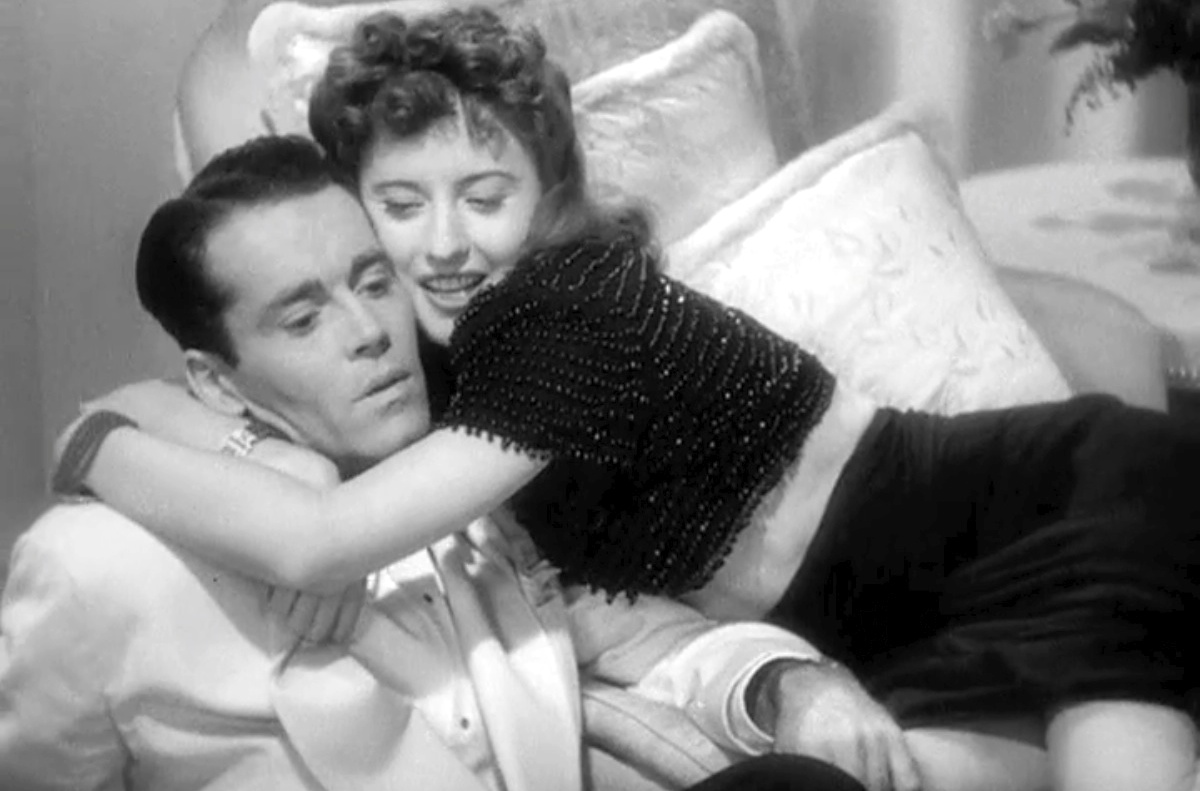 Who Is She Dressing For? Socially challenged ale heir Charles Pike (Henry Fonda)

Impact: Charles falls for Jean and Eve like he’s falling down a flight of stairs. 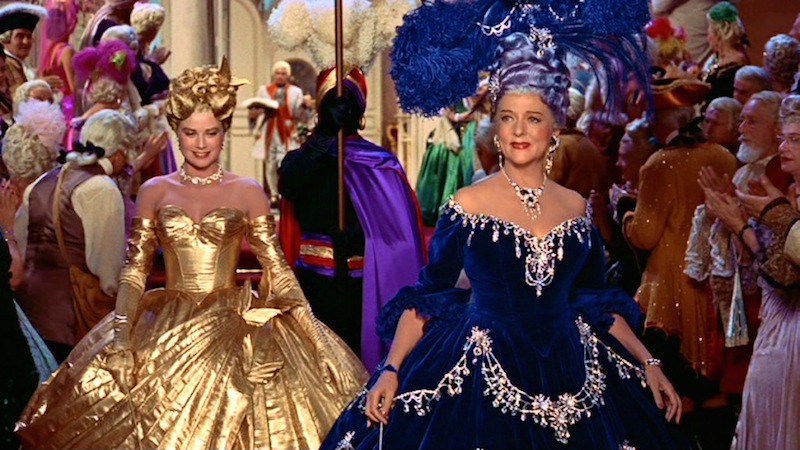 Who Is She Dressing For? John Robie (Cary Grant)

Impact: Kelly becomes a real member of royalty when she meets Prince Rainer of Monaco while filming in his rarefied principality. Director Alfred Hitchcock shot the climactic ball scene solely to show off that regal dress. It was worth the effort. 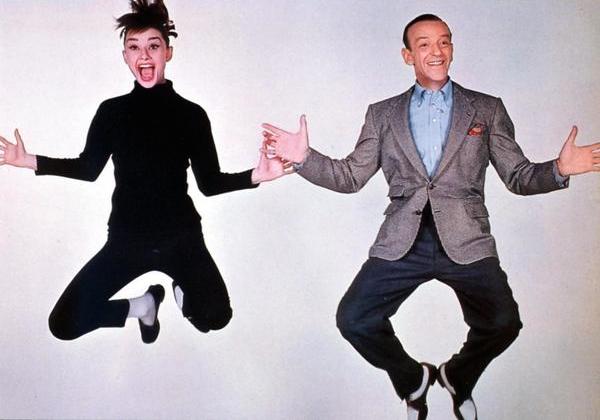 Who Is She Dressing For? Pre-makeover Jo, no one, thank you very much! Post-makeover Jo, fashion editor Maggie Prescott (Kay Thompson), and eventually, photographer and love interest Dick Avery (Fred Astaire). 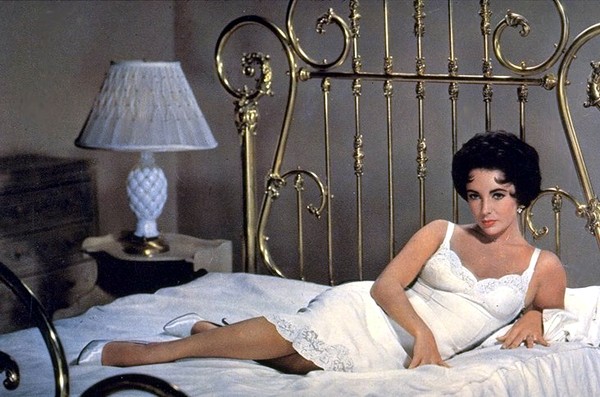 Who Is She Dressing For? Or in this case, undressing: for husband Brick Pollit (Paul Newman).

Signature Piece: The white slip Taylor wears in the pivotal confrontation between Maggie and Brick. Three years later, Taylor would wear another white slip, again under the costume guidance of Helen Rose, for “Butterfield 8.”

Impact: Not nearly enough on the hard-drinking, sexually ambiguous Brick. 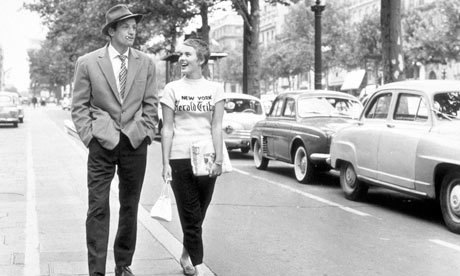 Who Is She Dressing For? Boyfriend Michel (Jean-Paul Belmondo); gamines everywhere for the rest of time. 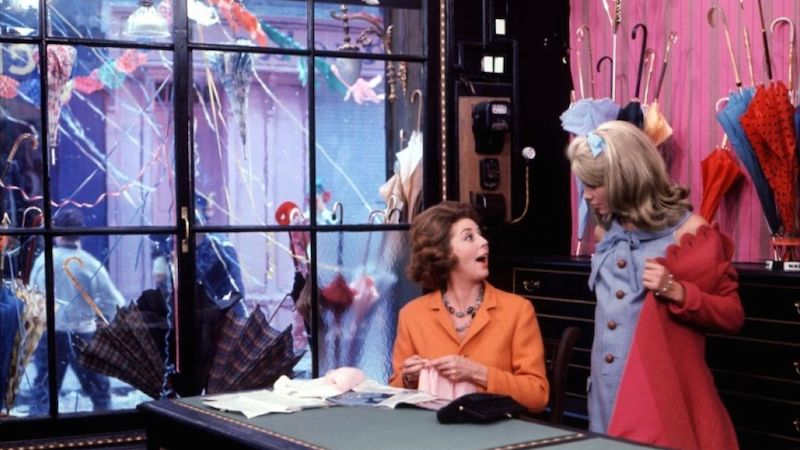 Who Is She Dressing For? Guy Foucher (Nino Castelnuovo), then Roland Cassard (Marc Michel). 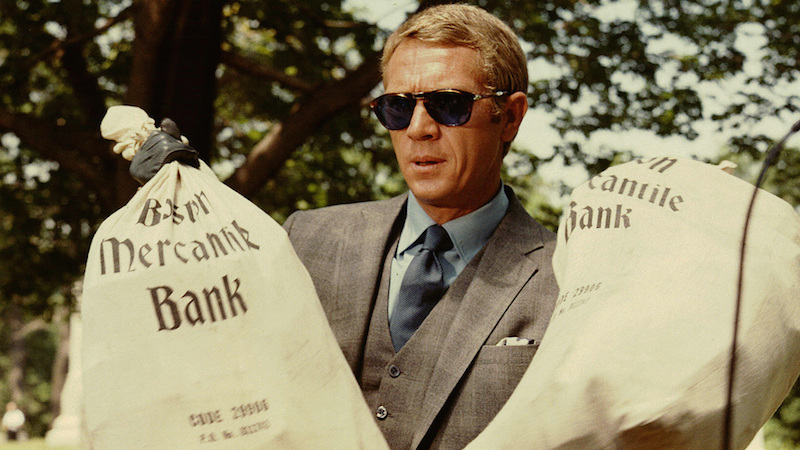 Who Are They Dressing For? Each other, and us. Not to mention editors of coffee table books on style, fashion editors, and designers looking to crack the code of cool.

Signature Piece: The whole movie is a signature piece, but marvel, please, at Thomas’s three-piece suits and sportswear, as well as Vicki’s coats and hats.

Impact: The style template of an era is set. McQueen’s windbreaker alone is still informing the look of a fashionable man who is never a dandy. 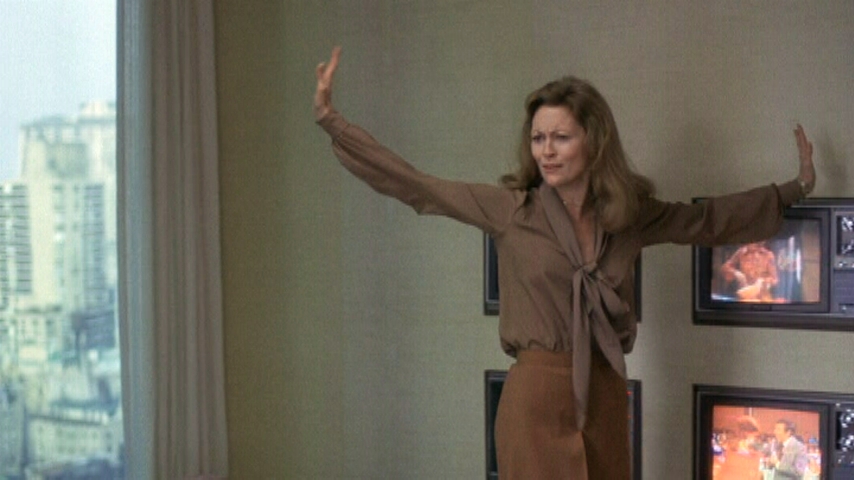 Who Is She Dressing For? Colleague Max Schumacher (William Holden), and to fulfill her own ambitious agenda.

Impact: Diana’s slim skirts and soft tops play against her hard-edged professional demeanor in the feminist zone of the 1970s. Dunaway’s incredible ability to wear all clothes makes her a fashion icon for every era. Also catch her in “Bonnie and Clyde,” which made the 1930s all the rage in the 1960s.

Who Are They Dressing For? Their extended family of adult movie actors and crew, and to amp up their legends.

Impact: The kitsch bounty of the 1970s and '80s finds its home in a story that distills the paradoxical innocence of those coke-fueled times. The young are always wide-eyed, even when they are naked with a stranger and the film is rolling. 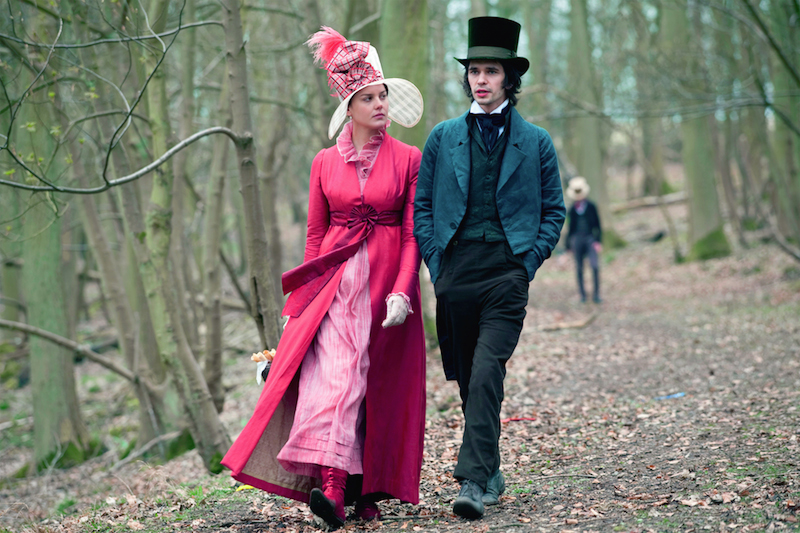 Who Is She Dressing For? English Romantic poet, John Keats (Ben Wishaw)

Signature Piece: The red dress and coat, plus hat, which Brawne, a style-setter, designed and stitched with her own nimble fingers.

Impact: Brawne is wearing this ensemble when she and Keats are caught in the rain. The dress deteriorates as conflict between the two lovers escalates, breaking down Brawne’s reserve and opening up their shared passion.

The Field Guide to Cinema's 9