10 Of the Most Stunning Movie Sets 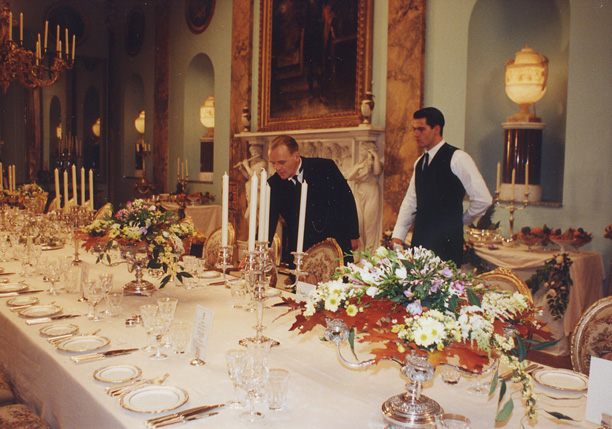 One of the major pleasures and sources of eye candy the movies provide are fantasy spaces of which dreams are made. For anyone who lives for their monthly issue of Dwell, or who forwards photo compilations of delicious décor, on-screen interiors offer a form of fun several notches up from catalogue shopping.

Whether these movies were shot on sound stages, or on existing locations dressed up for their close-up, they perform the task of drawing us into the world of the story, and making us forget about the tedious limitations of reality.

If you could choose any movie interior to move into, which one would it be? 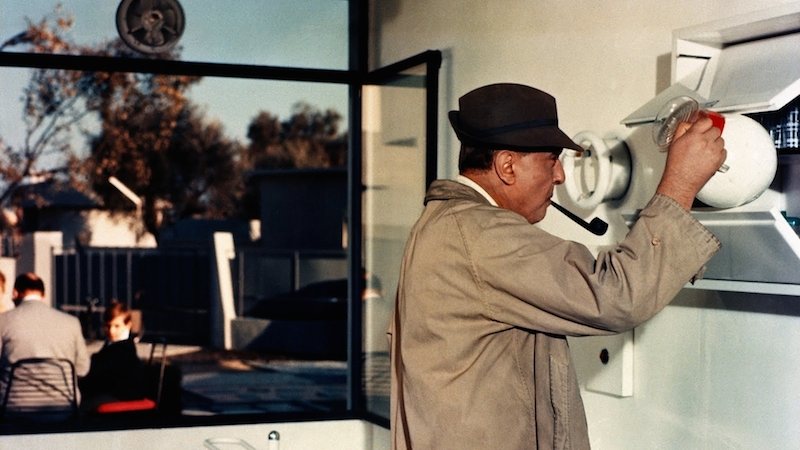 Gallic inventiveness never looked so good as it does in the first of director Jacques Tati’s films to be released in color. Tati's lovable, bumbling character Monsieur Hulot goes to visit his nine-year-old nephew Gerard (Alain Bécourt) at his parents' ultra-modern house, filled with wondrous, yet for Hulot, bewildering gadgets. Set designer Jacques Lagrange’s way with form and color thrills the senses.   Stream it tonight. 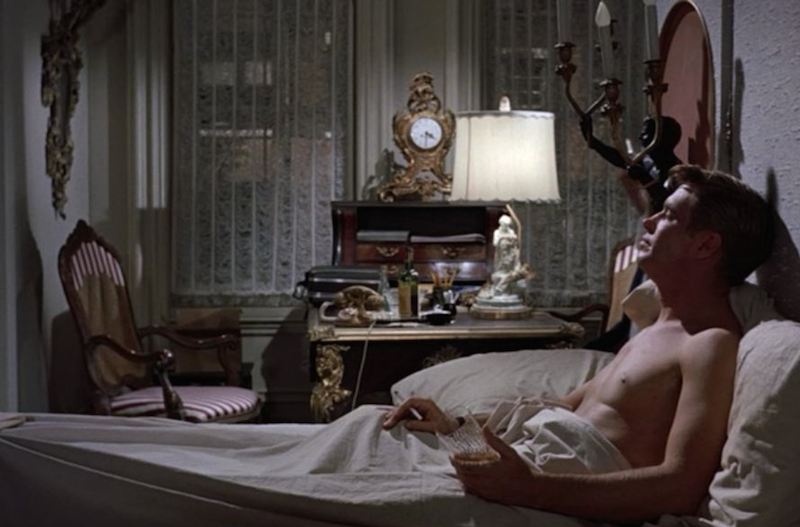 Just this once watch “Breakfast at Tiffany’s” as an interiors makeover show. One way to keep a man (George Peppard) is to decorate his apartment. But it won’t solve the real problem of how to get that novel written, though many writers have tried this very ploy. “Decorator” Emily Eustace Failenson (Patricia Neal) has a finely tuned eye for just the right accessory for any home, and her favorite is George, who looks great in bed.  Stream it tonight. 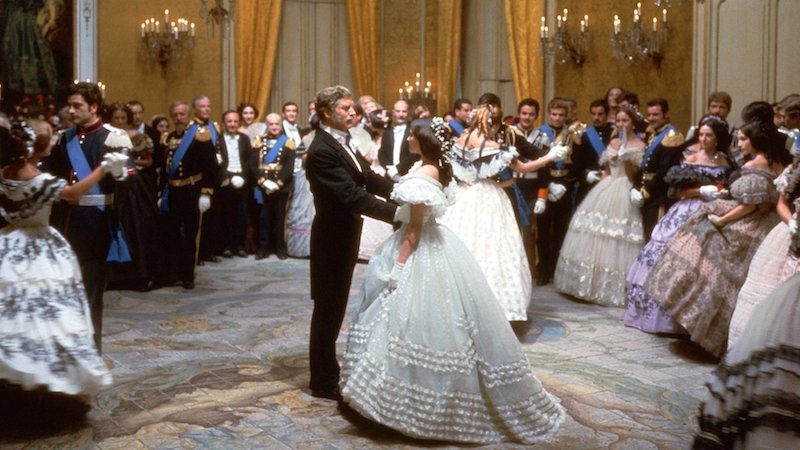 Considered one of the most visually arresting films of all time, “The Leopard” is a brocaded cinematic tapestry depicting the Italian social upheaval in the nineteenth century. Against a gilded backdrop of rococo grandeur, aristocratic paterfamilias Prince Don Fabrizio Salina (Burt Lancaster) struggles to maintain the customs and privileges of his class, and what privileges they are! The climactic ballroom scene is one of the most gorgeous set-pieces ever committed to celluloid.  Stream it tonight.

When it comes to fantasy interiors, the historic site of the Chinese throne may be the apex. They don’t call it “The Forbidden City” for nothing, and in the hands of director Bernardo Bertolucci the palace is treated with glorious reverence. The first Western film ever to be granted entry to the home of the Chinese throne, “The Last Emperor” actually prevented Great Britain’s Queen Elizabeth II from visiting the palace on a trip to China that coincided with filming. Behold the power of film!  Stream it tonight. 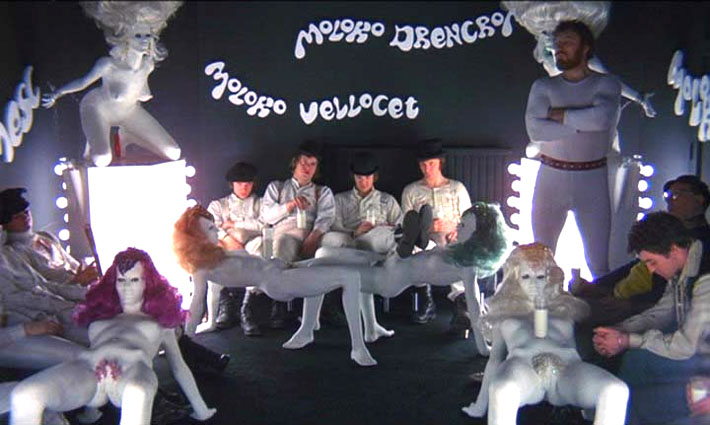 Sure, the setting is a dystopian futuristic London, in which Alex (Malcolm McDowell) and his gang of “droogs” wreak some pretty brutal havoc, but the look is mod London of the late sixties, and what a stylish time capsule it makes. Wildest design: The Milk Bar, in which “tables” are plastic mannequins. It may be the one set in the film Alex and his droogs don't deface or destroy!  Stream it tonight. 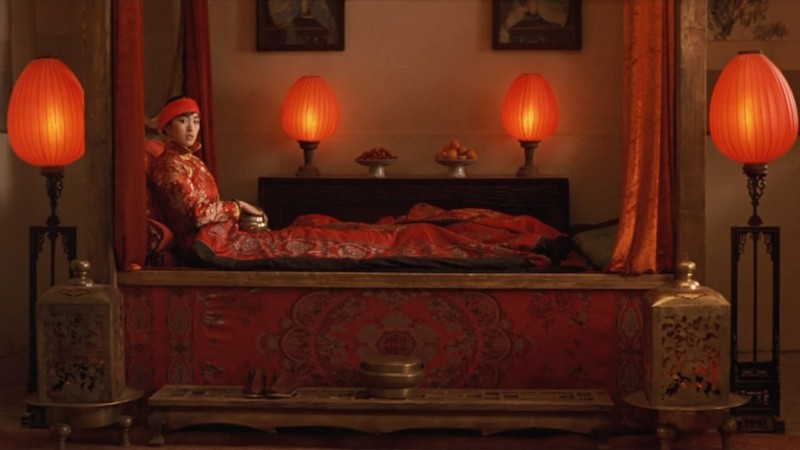 The ruling classes of every culture sure know how to live. In Zhang Yimou’s absorbing tale set in 1920s China, an aristocratic warlord (Ma Jingwu) presides over a compound of luxurious villas, decorated with silks and hand-carved furniture. In her opulent apartments, concubine Songlian (Gong Li) enjoys the privileges of a princess—for a time. Key household accent and heavily loaded symbol: those brightly lit red lanterns.

Darlington Hall is our kind of house, or “gaff,” as the English would say. It’s actually a handful of stately English homes assembled on screen to create one fantasy aristocratic country seat. Persuasive producer Ismail Merchant and director James Ivory were somehow able to gain access to homes closed to the public. We love the formal dining room, but don’t dismiss the staircases, which draw the crucial line between “Upstairs” and “Downstairs.”  Stream it tonight. 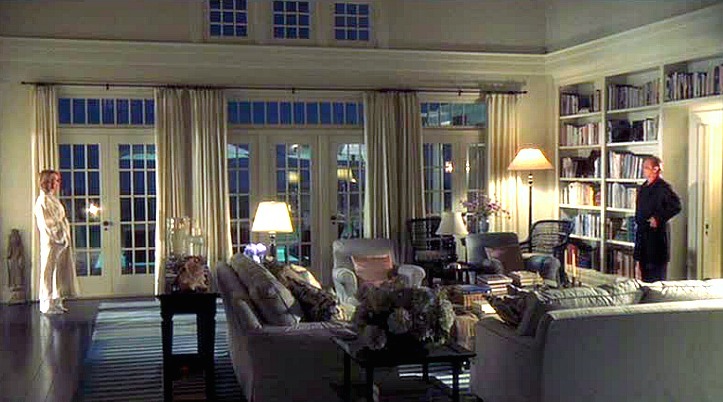 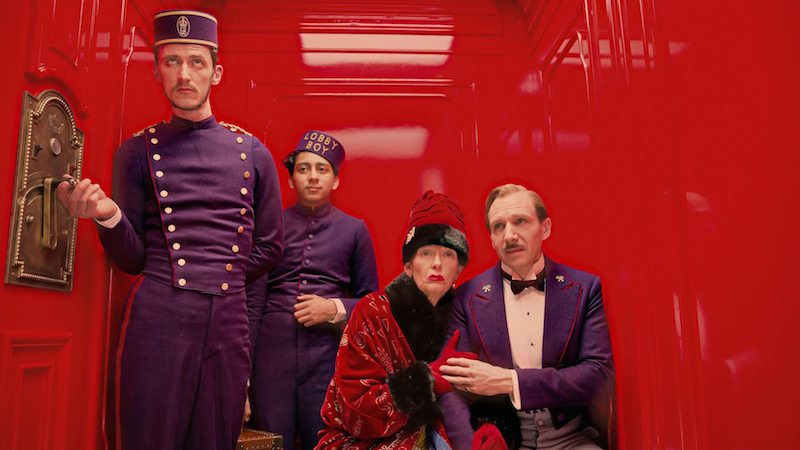 Like all of director Wes Anderson’s interiors, the sets for “Hotel” were meticulously researched and crafted. Look for the harmony of color in the mustards, pinks, and reds. Standout interiors by production designer Adam Stockhausen: a jewel box called Mendl’s Chocolates, the deep red lacquered elevator framing those violet bellhop uniforms, and that vast lobby, a reminder of the grand old days of hospitality.  Stream it tonight.

11 Actors Who Went Crazy for Film