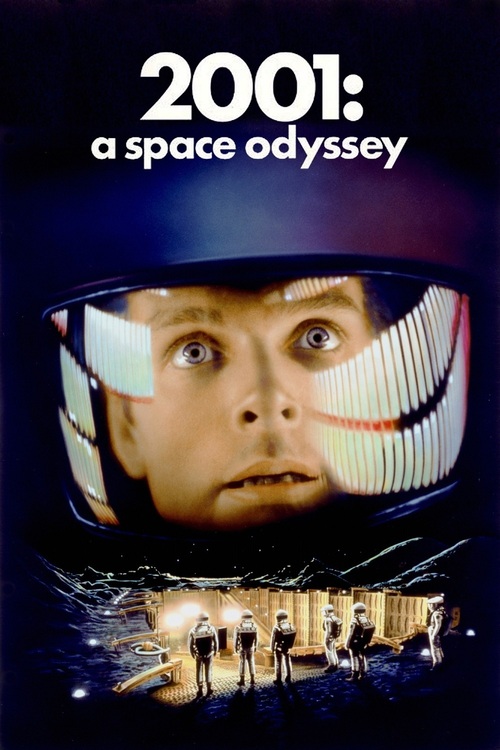 In the all-too-near future, Drs. Dave Bowman and Frank Poole (Dullea and Lockwood) are traveling towards Jupiter on-board space vessel "Discovery," equipped with the new HAL 9000 computer. Though it's presumed that whatever man creates he can control, HAL will put that theory to the test, bringing significant danger to the astronauts from a source they could never have anticipated.

This brief synopsis only begins to describe this most cosmic, dense and challenging of science fiction films, which director Kubrick co-wrote with sci-fi author Arthur C. Clarke. Notably, "2001" relies on images more than words to convey its multi-layered tale, which starts with the dawn of man. Profound and cerebral, the film may feel slow and ponderous to those accustomed to "Star Wars," and occasionally, its vision of the near future betrays its 1968 origins. Still, the mind-blowing "2001" stands as a work of genius, from a brilliant director working at the top of his game.