From Human Hunk to CGI Clunk: 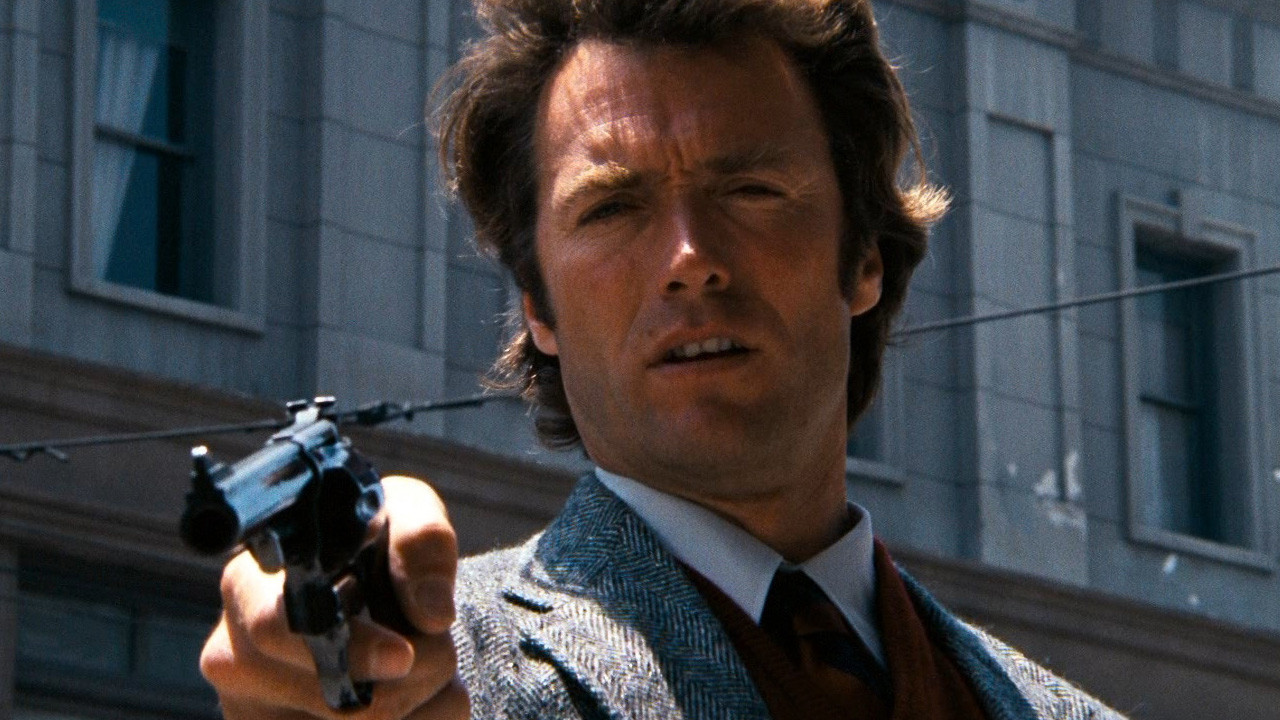 Not too long ago, our cinematic champions didn’t need Spandex to save lives. We celebrated men (and women) who were heroic in dusters and dungaroos. We came out of the theaters believing that on our best days, we could be a Sam Spade or a Harry Callahan, precisely because they were human.

Still, these “bygone” heroes shared many characteristics with their modern caped crusader counterparts. They routinely stared down mayhem and death, but did so using sharp tongues, quick reflexes and forged steel, rather than say, a technically advanced, computer-powered iron suit you don’t just wear but fly.

And even in pants that didn’t hide rocket launchers, they ended up saving the girl and the day.

Don’t get me wrong, there will always a place for the Hulks, Batmen, and Wonder Women in our summer movie lineup. Hollywood execs wouldn’t have it any other way. But imagine if studio heads loved great films as much as money – the entire cinematic landscape would look radically different. And that wouldn’t be such a bad thing. After all, when one out of every three new movies released by major studios has a number attached to its title (“Iron Man 3,” “Kick Ass 2,” “Amazing Spiderman 2”), would it really be asking so much to see the occasional original, big-budget project that doesn’t star a costumed vigilante?

As you’ve gathered, for me, the script’s the thing. And in most of these overblown outings, clever dialogue takes a backseat to all the marvels that can be achieved inside a computer. Example: If you admire the patter and chemistry shared between Robert Downey and Gwyneth Paltrow in the flaccid “Iron Man” series, go back and watch William Powell and Myrna Loy in “The Thin Man.” They invented what Downey and Paltrow imitate. I think you’ll spot the difference.

Now, here are some legendary action-dramas starring mortals whose feats would impress even the biggest and buffest superhero.

And not a single pair of tights to be seen.