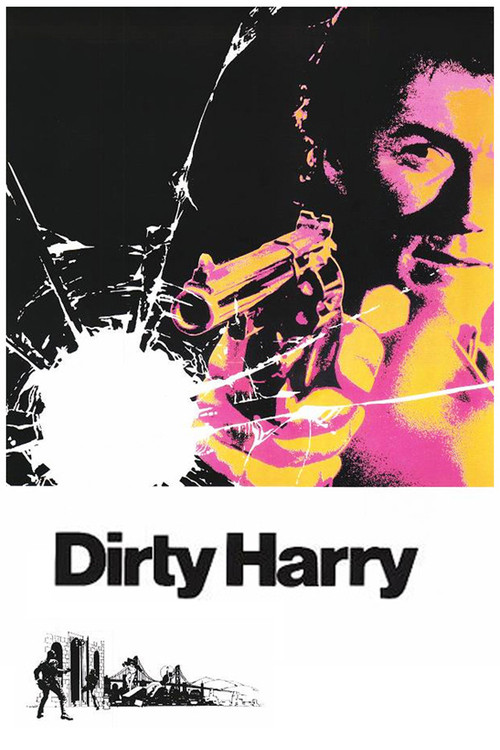 San Francisco police detective Harry Callahan (Eastwood) is out-of-step with the times. By being particularly ruthless in apprehending dangerous criminals, he annoys a City Hall mired in red tape, and aggravates a dysfunctional justice system that releases violent felons on technicalities. However, when the Zodiac Killer buries a young girl alive, then starts shooting people at random, the brass still puts Harry on the case, since the cop who does things his own way offers one key advantage: he gets results.