You Can't Look Away!

One quality about Dean Martin you had to admire: he never played second banana to anyone. Not to Frank Sinatra, not to Jerry Lewis — both complicated men with big egos.

What made him so cool was the fact that he sought and required no one’s approval. And he knew how to use his abundant charm to make you love him for it.

The Ohio-born Dean began as a crooner, but really broke through playing the foil to Lewis’s infantile clown in a series of pictures starting in 1949. It must have worn him down. When the duo finally split for good in 1956, conventional wisdom said that Jerry had the better chance of making it as a solo performer.

Wrong. In the years ahead, Dean developed into a surprisingly skilled actor and an unsurpassed entertainer. He created a solid film career for himself before moving on to conquer television. He was soaring long after Jerry Lewis’s exposure was confined to telethons.

He ended up earning three stars on Hollywood’s Walk of Fame: one for movies, one for TV, and one for his recording career. He had over 40 singles make the Billboard charts over the years, with three soaring to number one: “That’s Amore” in 1953, “Memories Are Made Of This” in 1956, and “Everybody Loves Somebody” in 1964 — all frequently heard standards today.

In later days, he cultivated the image of the bemused, lovable souse. It was just that: an image. What appeared to be whiskey onstage was really apple juice. And the real Dean was much less the late night carouser than his close friend Sinatra. Much to Frank’s chagrin, Dean’s favorite activity after a show was going up to his room and watching television. Westerns were his favorite.

His family and closest friends all recognized that Dean held something back from the world, that there was a part of him that was unknowable. They accepted it readily; there was so much to admire and enjoy about the man. On- and off-stage, he was engaging, relaxed, and very, very funny.

The following pictures capture the different public sides of Dean Martin: heartthrob, singer, funny man, and serious actor.  Most will bring back how he made us all feel — happy. 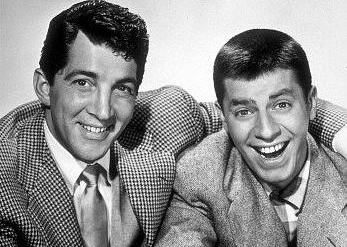 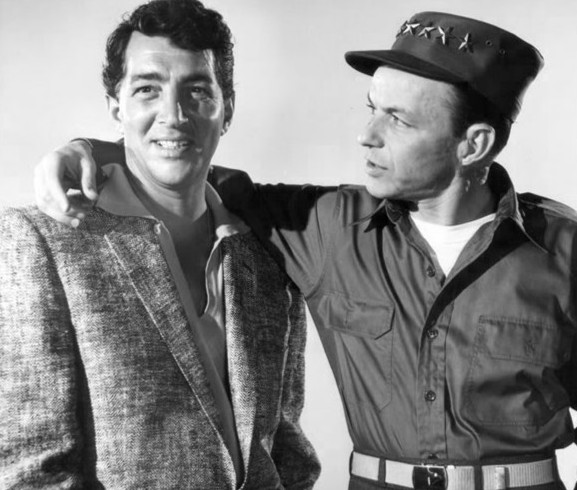 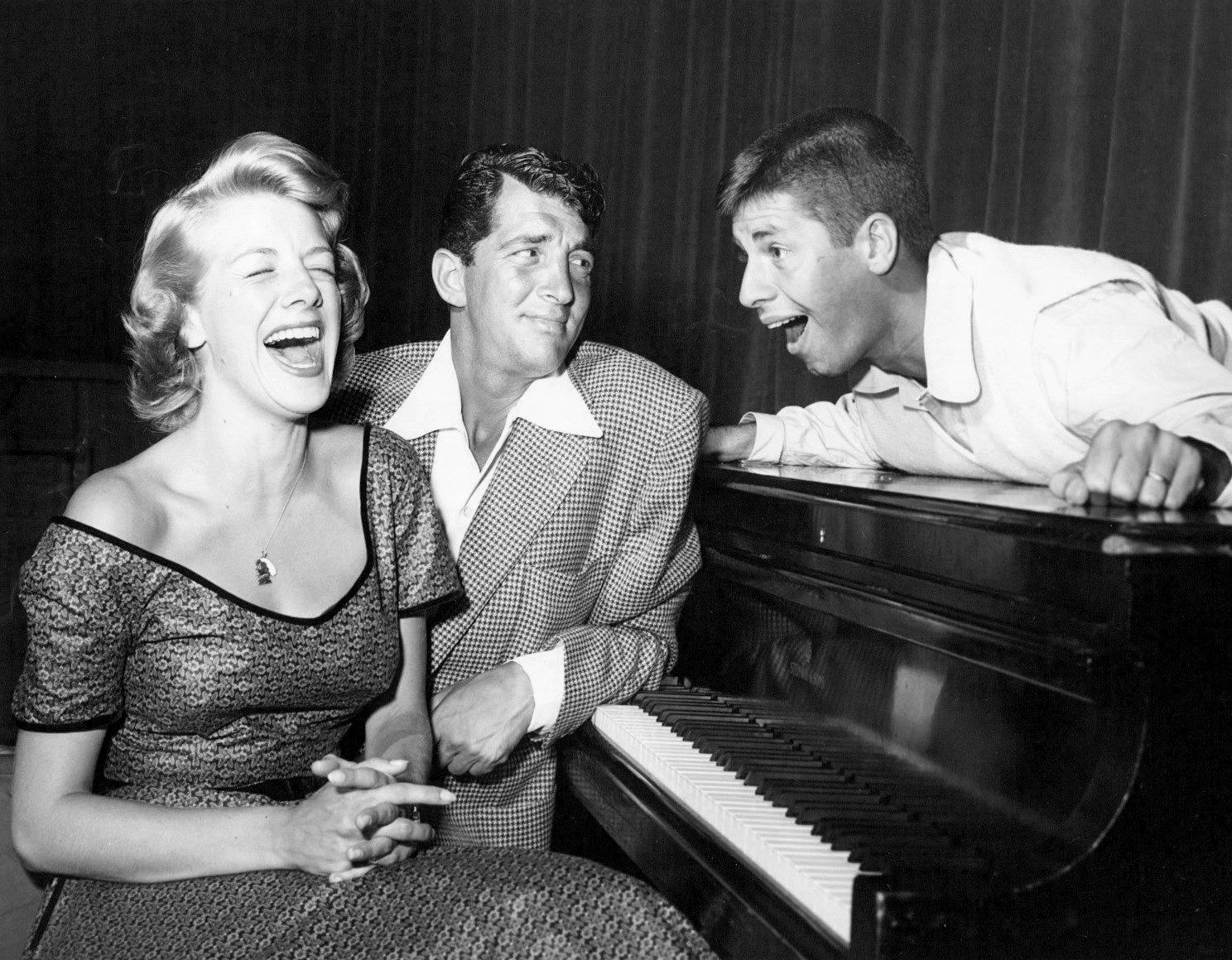 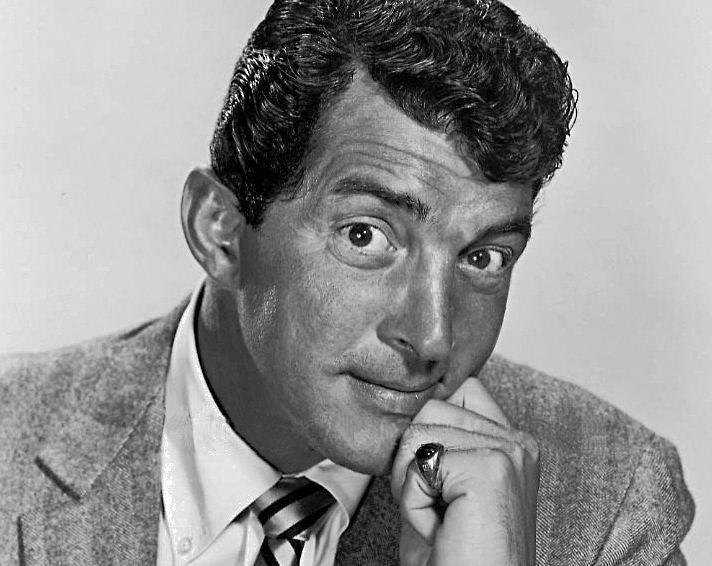 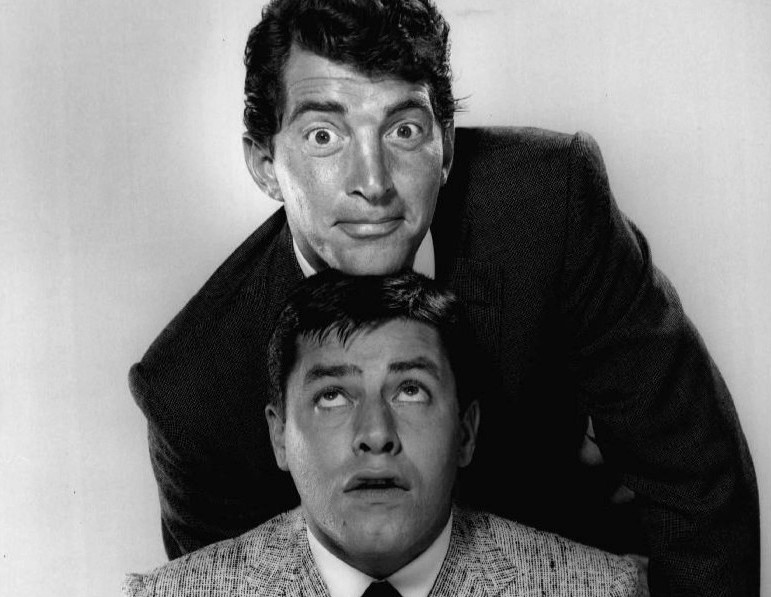 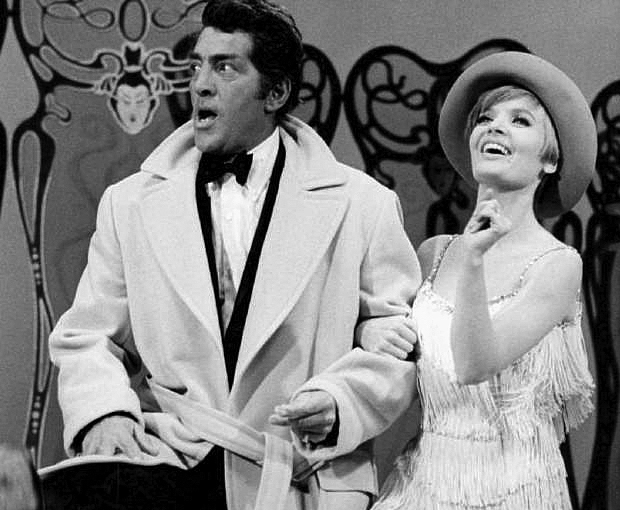 More:  The Best of Frank Sinatra on Film

The Short and Crazy Life