What to See in Theaters: 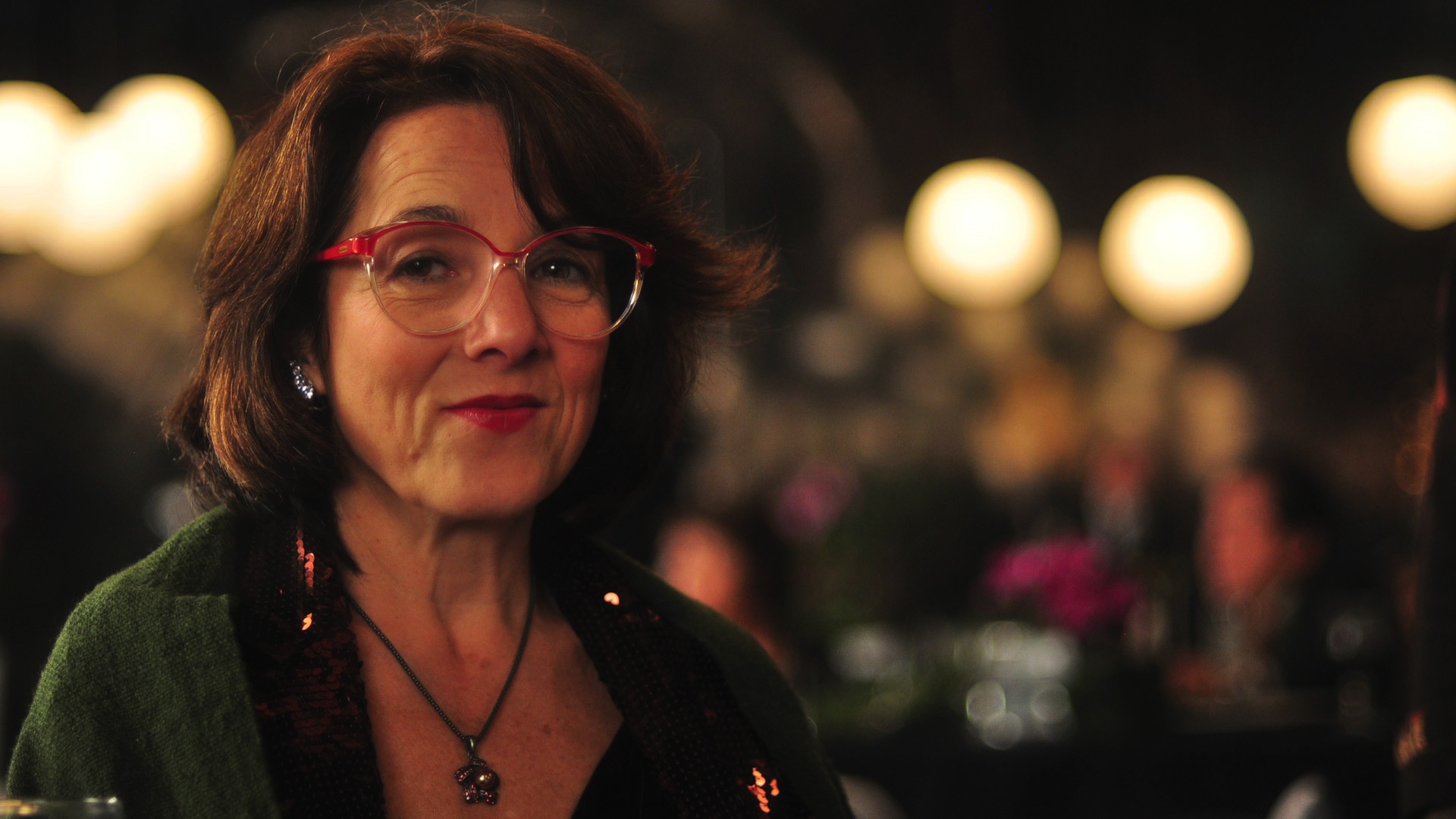 Imagine a film that tackles tender topics like loneliness and late middle-age with perceptiveness, honesty and humor. There are no explosions, no glib one-liners, no shaky-cam tracking shots. Just a touching, keenly observed human story, beautifully written, acted and shot.

Well, praise Senior Discounts and the Little Blue Pill, there is such a movie out in theaters now. As you may have already guessed from the lack of explosions, Sebastian Lelio’s “Gloria” doesn’t come from Hollywood, but from Chile. Regardless of whether you’re American, Chilean or Martian, you should see this excellent movie.

“Gloria” stars Paulina Garcia as a lonely divorcée in her late fifties. Her grown-up children are too distracted with their own complicated lives to worry about Gloria (which should sound familiar to many fellow empty-nesters). But unlike the rest of us, Gloria doesn’t sit around pouting and filling her kids’ voice mails with passive aggressive messages. No, she dusts off her aging booty and twerks it like she’s half her age, down at her local club. And we love her for it.

Along the way she meets sad-eyed Rodolfo (Sergio Hernandez), who may offer Gloria the steady companionship she quietly craves. They enjoy some rollicking, explicit sex scenes which should give inspiration to anyone on the wrong side of fifty. But for a supposedly unattached guy, Rodolfo is way too entwined in the lives of his unhinged ex-wife and their two dependent, demanding daughters.

Will their romance last, or is it to be another sad notch in Gloria’s bedpost?

You should all rush out and see "Gloria." But unless you’re reading this on the I-405 parking lot or in your broom closet of an apartment on the Upper-West Side, you'll have to do a little searching to find this hidden gem.

Why? Because in the topsy-turvy movie business, it’s the dreck you don’t want to see that fills the cineplexes nationwide, while smart, superlative gems like this tend to hit the major metros on each coast, followed slowly by the art-house cinemas elsewhere.

As of now, if you’re in New York City, Boston, Washington, DC, or Los Angeles, you’ll have no problem finding "Gloria." But residents of Cincinnati and Seattle shouldn't fret yet. You're likely to find this diamond in the rough (and many others) at your local "Bijou" and "Sundance" Cinemas.

If you're still stuck without "Gloria," don't worry – you’ll likely be able to find it on April 29th, right here on Best Movies by Farr, when it's released to DVD & BluRay. Until then, keep dancing like you're half your age.

This Guy's in Love with You