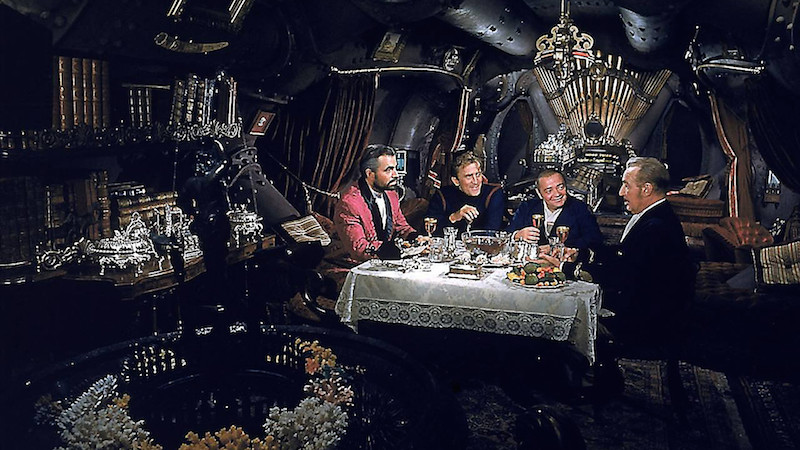 As the new WWII movie “Fury,” which takes place largely in a tank, reminds us, war is not just about being exposed to the enemy. War is much more often a matter of confinement, in trenches, tanks and planes, as well as on ships and in submarines.

Of all these, submarines are arguably the most claustrophobic. Submarines perform wonderfully as containers for high-tension drama as the challenges of close quarters, the inability to see what’s going on above, and the vulnerability of sailors working at many fathoms beneath the sea become as compressed as the oxygen they breathe.

Submarine movies are, as a rule, nail-biters, and thanks to the historical evolution of sub warfare, generally take place during World War II or the Cold War. There is little to match the stress of those manning the torpedoes—often, nuclear warheads—unless it is the stress of the commanding officers, responsible for decisions that could have global consequences. If it is gripping, thrilling, unbeatable dramatic tension that floats your boat, there is nothing like a submarine movie.

Take the plunge with this list of the best deep dives in cinema. 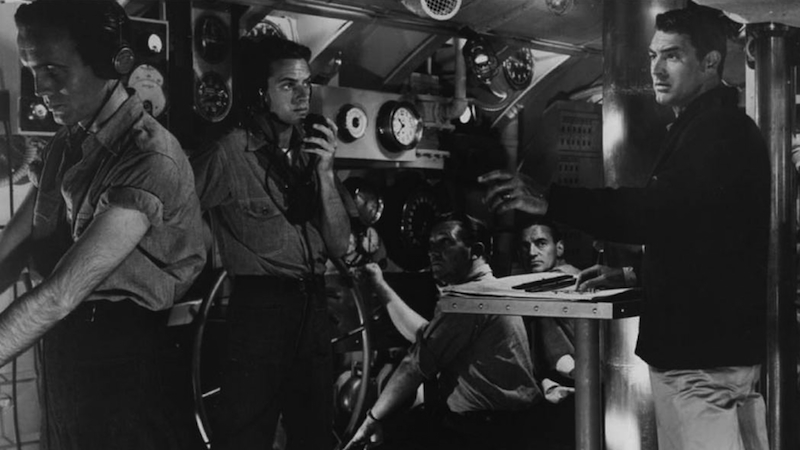 Charting a secret submarine mission led by Captain Cassidy (Cary Grant) to gather intel for Pacific theater high command during the Second World War, “Destination Tokyo” is a suspenseful voyage rife with daring and narrow escapes. It also answers the question: what happens if you come down with appendicitis on a submarine, a crisis that really did occur on WWII subs. The film is philosophical, too, and makes its plea for peace. Legend has it that this was the movie that prompted a young Tony Curtis to choose submarine service during the war.  Stream it tonight. 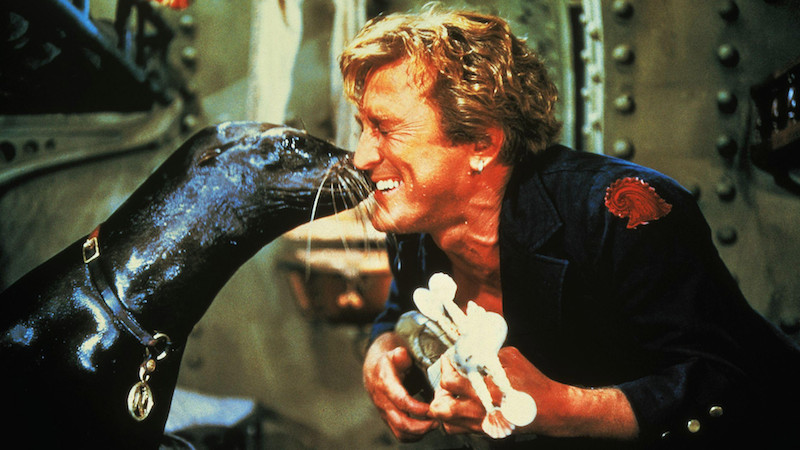 “20,000 Leagues Under The Sea,” adapted from Jules Verne’s forward-thinking 1870 novel, offers the fantasy version of travel beneath the sea. Captain Nemo (James Mason) built his submerged craft, the Nautilus, for a very specific mission, which is thwarted when he’s discovered by three French naval explorers, (Kirk Douglas, Paul Lukas, and Peter Lorre). The result: a new kind of seafaring adventure. Verne’s vision of the Nautilus is uncannily accurate in predicting modern submarine design. Here’s a Disney live-action classic worth going underwater for. 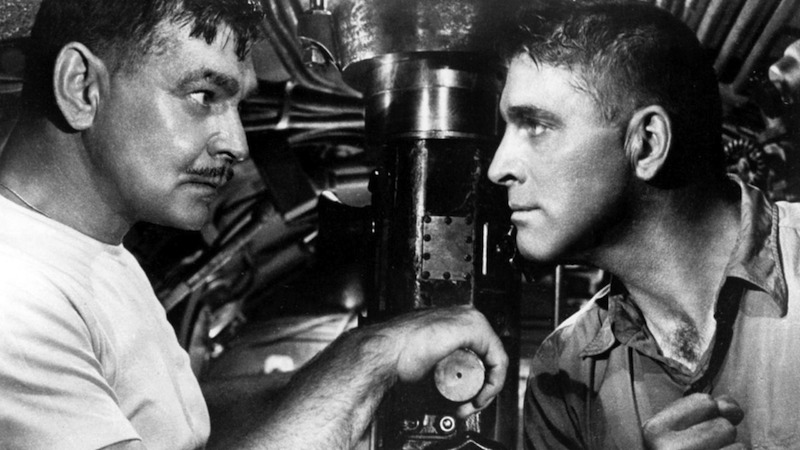 Commander P.J. “Rich” Richardson (Clark Gable) and Lieutenant Jim Bledsoe (Burt Lancaster) combat each other, while their submarine, the USS Nerka, chases after a Japanese destroyer in the Pacific. Setting a template for many submarine films to come, “Run Silent, Run Deep” may be the big daddy of the undersea genre. It makes the most of the compressed space, simmering hostilities, and incredibly risky moves a submarine can make. During shooting Gable pulled rank as the bigger star, influencing the script in order to preserve his Alpha male image. That made the on-screen tension all the more authentic. 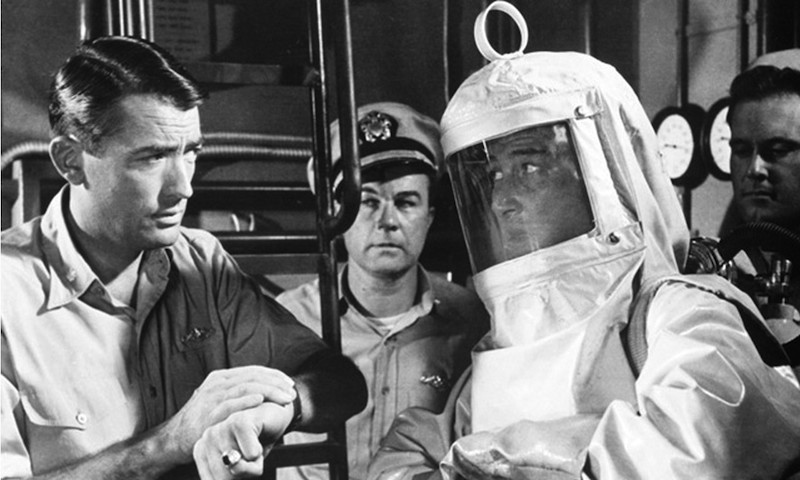 As the fallout from nuclear war engulfs the planet and poisons the atmosphere, the only safe places to be are underwater, and Australia. And even that’s only temporary, as winds spreading radiation will eventually reach the continent. In director Stanley Kramer’s cautionary Cold War-era adaptation of Neville Shute’s novel, the submarine offers protection, not confinement. Commander Dwight Towers (Gregory Peck) of the USS Sawfish must make the kinds of decisions no one can prepare for, and romantic interest Moira Davidson (Ava Gardner) accepts them stoically. One historical note: the US government renounced the film, saying it did not have the nuclear capability to cause human extinction. Do we believe that? 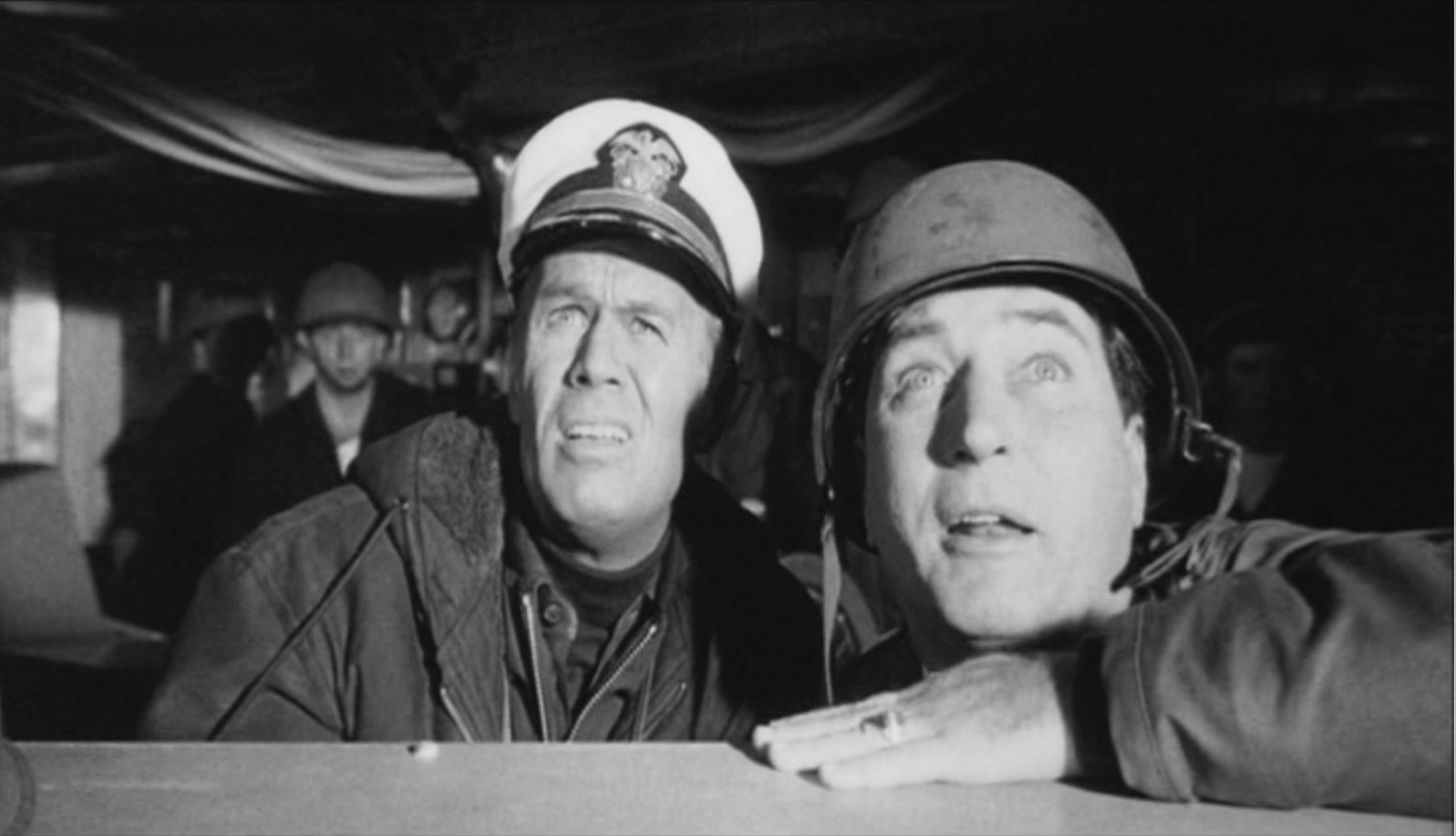 The Cold War meets "Moby Dick" in this tense sea chase between a US destroyer topside and a Soviet submarine down below. As much psychological drama as pure tale of arms and men, “Bedford” depicts events that come close to the real-life standoff between a ship and sub during the Cuban Missile Crisis. The Bedford’s commander, Captain Eric Finlander (Richard Widmark) joins the canon of leaders who may or may not be crazy, but who puts an unreasonable amount of pressure on his crew, with disastrous consequences. Sidney Poitier is splendid as photojournalist Ben Munceford, the moral center of the film, and the only one who can even question Finlander’s irrational actions.  Stream it tonight. 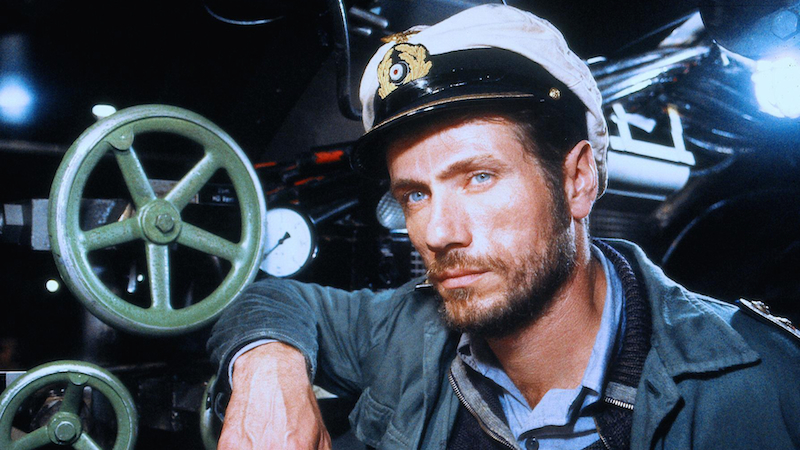 Told from the German perspective, “Das Boot” adds a layer of sweat and grit to even the most realistic American submarine movie. It’s new recruit vs. battle-weary vet as U-96 endures a series of terrifying skirmishes under the surface of the North Atlantic and Mediterranean. U-96’s Captain Lehmann-Willenbrock (Jürgen Prochnow) contends with plummeting morale, as well as depth charges from the enemy, both of which create explosive tension. Originally, “Das Boot” was to be made by an American director, with Robert Redford as the lead. In the interest of authenticity, I think the use of German actors was a smart move. Don’t you?  Stream it tonight.

More Movies for Going Below the Surface