In his final years, Marlon Brando was not a beloved figure. After his death in 2004, the prevailing sentiment was that Brando was selfish and arrogant, that he squandered his talent for money. Some critics sounded downright miffed, as if a good kick in Brando’s increasingly ample rear-end might have shocked him back to a full appreciation of what he owed his audience.

Though you can’t deny the prevailing sense of waste in Brando’s career, the simple fact remains: no other actor can touch the best of his work. After he exploded onto the Hollywood scene with 1951's "A Streetcar Named Desire," he cemented his status as a cinema legend by painfully mourning "I coulda had class, I coulda been a contender!" in "On the Waterfront" (1954), and despite later missteps, has remained an icon ever since. 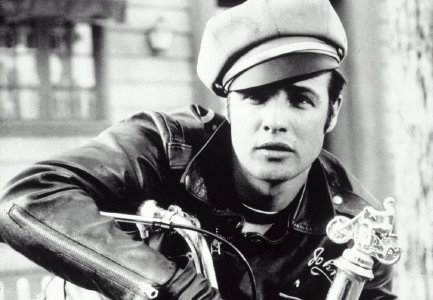 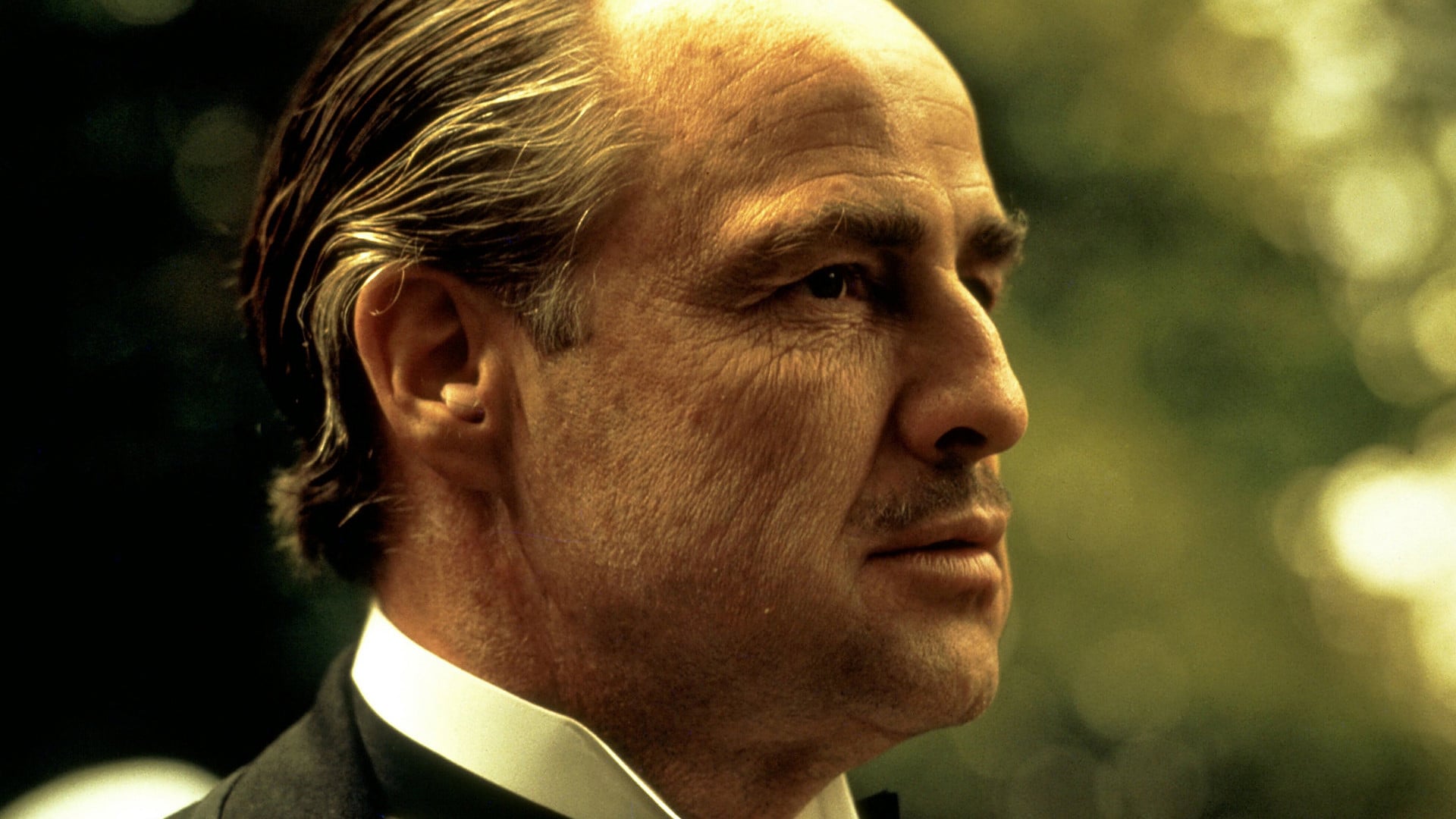 2. Half-ass your job as you get older. As his career advanced, Brando refused to learn his lines by heart, preferring to read them off hidden cue cards. He claimed that they helped him remain “spontaneous,” but the truth can be seen in his expanded waistline; he was just resting on his... laurels? By the way, if you tell your boss that you didn’t finish the pitch so you can appear “spontaneous” in front of the clients, she’ll probably nail you so fast and hard your dismembered horse head will spin.

3. Go out in front of your home and scream a woman’s name – it got Brando an Oscar nod, it’ll probably just get you a trip to the pokey.

But in all seriousness, take a moment to watch some of Brando’s most loved films today, and see again how powerful a presence the man cut on screen.