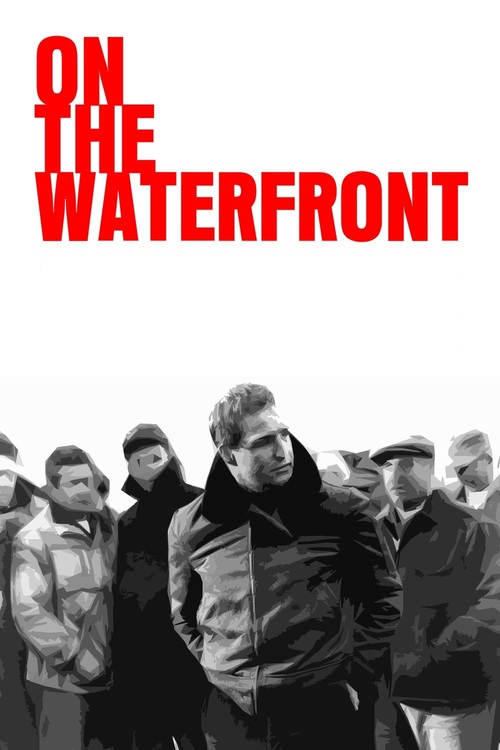 Washed-up prizefighter Terry Malloy (Brando) is increasingly disillusioned working for his mobster brother, Charley (Steiger), who in turn is right-hand man to ruthless waterfront boss Johnny Friendly (Cobb). When Terry falls for the beautiful Edie Doyle (Saint), the sister of a man brutally murdered on Friendly’s orders, he finally decides to take a stand against the widespread corruption on the waterfront. But will he live long enough to savor his hard-earned redemption?

"Waterfront” marked Brando’s third cinematic teaming with director Kazan, and the result is what most people consider to be their best work together. Its gritty, almost claustrophobic on-location direction captures the human desperation and acute sense of danger emanating from the waterfront neighborhood, a world unto itself. The acting is top-notch, as Steiger, Cobb, Saint and Karl Malden (as a local priest) all perform at — or close to — Brando's level. And don’t miss that unforgettable wind-up. (Kazan himself later stated that Brando’s work here was the finest male performance he ever saw on-screen.)