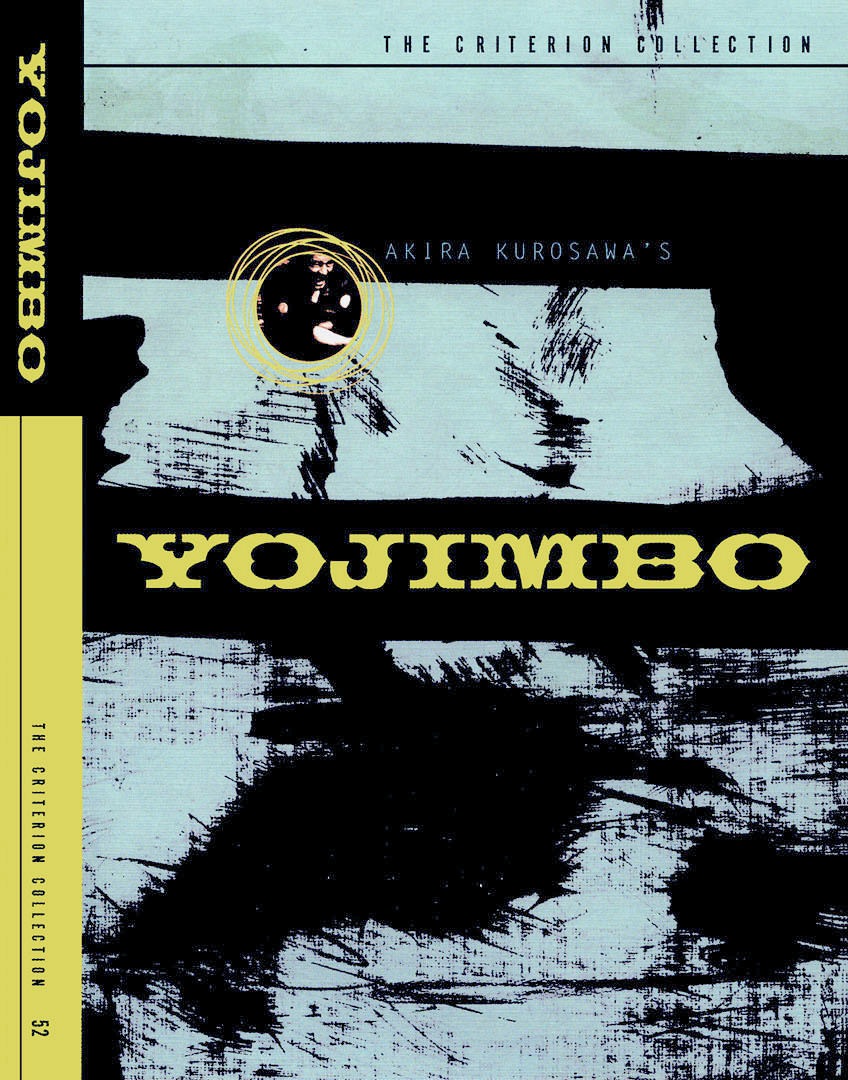 Stepping into the midst of a bloody village feud, wandering samurai Sanjuro (Mifune) hires himself out as a bodyguard for silk merchant Tazaemon (Fujiwara), then makes a conflicting agreement with sake merchant Tokuemon (Shimura). Playing both sides against each other, Sanjuro sits back to watch the bands of mortal enemies destroy each other, as the meek, gawking townsfolk cower behind shuttered doors.

A bleakly funny samurai epic from Japanese master Kurosawa, "Yojimbo" is built around the commanding physical performance of Mifune, the archetype for many spaghetti Western antiheroes, including Clint Eastwood's "Man With No Name." Highly stylized and choreographed by Kurosawa and cameraman Kazuo Miyagawa, this violent morality tale is also a devastating satire of gang warfare, with Sanjuro as its smirking, neutral overlord. A witty, turbulent masterpiece, later adapted by Sergio Leone for his "A Fistful of Dollars."