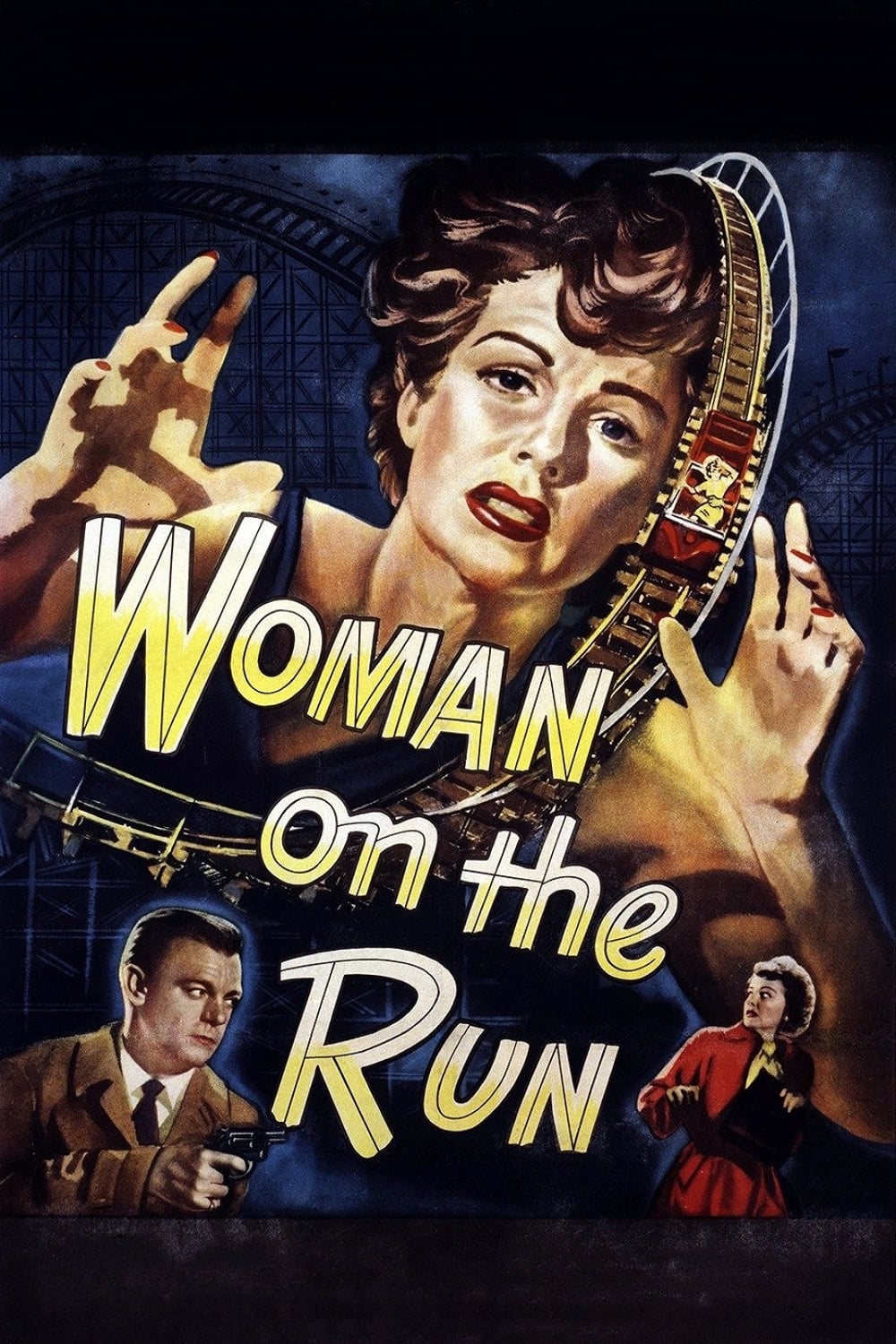 Woman on the Run

Late one night on a lonely San Francisco street, Frank Johnson (Elliot) witnesses a mob hit. When he realizes the danger he’s in, he goes on the lam. Police inspector Ferris (Keith) hones in on Frank’s ice-cold wife Eleanor (Sheridan) hoping she will lead him to their man. Eleanor and local newspaperman Legget (O’Keefe) use all their sleuthing skills to get to Frank before the cops…. and the killer.

Long out of circulation, this restored B-movie classic, mostly shot on location, takes us on a thrilling manhunt culminating in a white-knuckle climax on a fairground rollercoaster. Featuring snappy, hard-boiled dialogue, the film follows Eleanor’s efforts to investigate her husband’s disappearance, which also involves revisiting their strained marriage. Ann Sheridan is aces as always, leading a well-cast ensemble. Don’t run from this solid, funhouse-creepy noir gem.