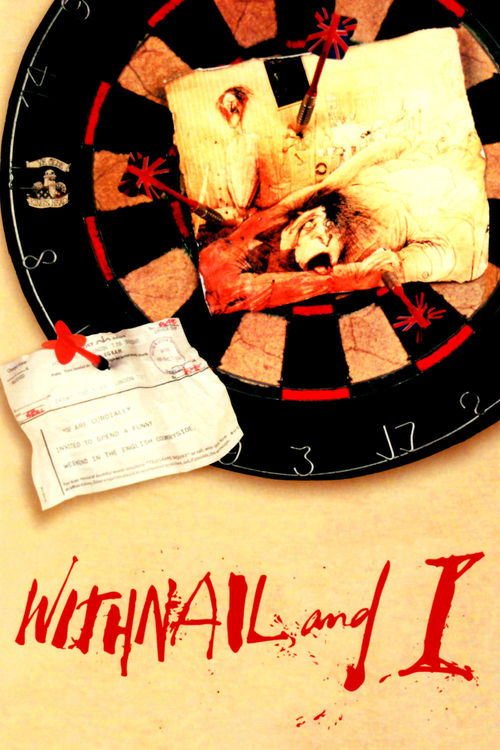 Caustic, bone-thin Withnail (Grant) and his chum Marwood (McGann) are two alcoholic, out-of-work actors living in a squalid North London flat. Looking to rejuvenate themselves, they break away for the countryside, where Withnail's Uncle Monty (Griffiths) has a rustic cottage. But instead of a restful holiday, they find nothing but cold, damp, uninterrupted misery.

Adapted by Robinson from his own autobiographical novel, this jet-black comedy of despair and degeneracy in late '60s Britain has been a cult favorite for decades. Pickled in poisonous wit and low-life humor, "Withnail" is a masterful character study of two flat-mates glimpsed as they go from worse to much worse. Grant's bitchy, high-strung, self-annihilating turn as "Withnail," is particularly madcap. McGann, playing the titular "I," is a wounded observer, content to be Withnail's drunken helpmate — at least until his run-in with gay Uncle Monty (a hilariously raunchy Griffiths) sends him over the edge. Bitter and dismally funny, this film is a pure comic delight.