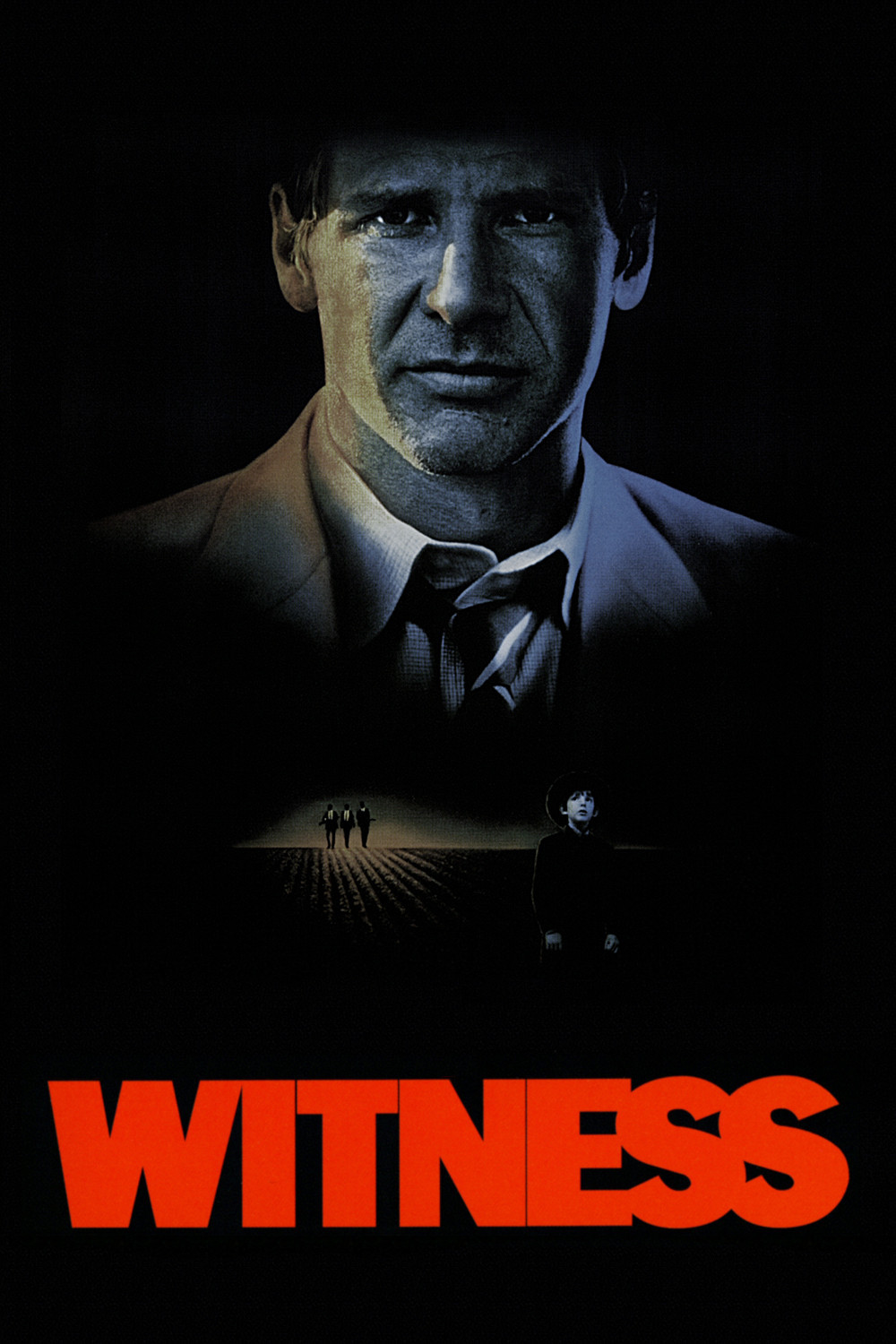 Samuel Lapp (Lukas Haas), a young Amish boy, takes a road trip with mother Rachel (McGillis), witnesses a murder and becomes the key witness in the investigation. Captain John Book (Ford), the detective on the scent, soon senses the crime is bigger than he realized and that he himself is in danger. Circumstances force him to lay low and masquerade as Amish, bringing him closer to the boy's widowed mother.

Taut action film is cleverly conceived and deftly executed. Ford is at his most appealing as a good cop, and the glimpse this movie gives us into the simple lives of the Amish adds a fascinating layer. Beautifully shot on location by Weir, this is a cops and robbers tale with a difference. Young Haas is winning as the boy.

Witness for the Prosecution