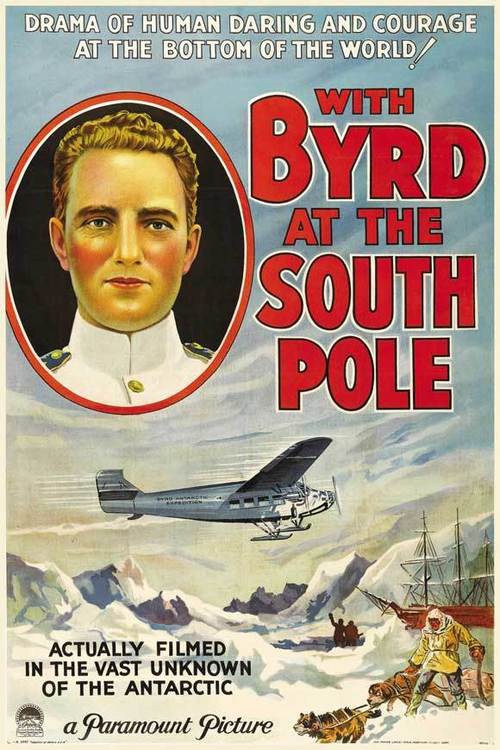 With Byrd at the South Pole

In 1925, Rear Admiral Richard Byrd was first to fly a plane over the North Pole and then in 1929 performed the same feat over the South Pole. This latter event might only have been the stuff of history books had Byrd not brought two Paramount newsreel photographers on the journey. "With Byrd At The South Pole" records this incredible expedition for posterity.

Seventy-five years after the fact, this remains a fascinating visual testament to human persistence and the awesome variety of our world. At times it's difficult to believe the sheer daring of the Byrd mission and the ingenious ways the team overcame life-threatening obstacles. A ground-breaking documentary that brings a heroic, often overlooked chapter of history to life.