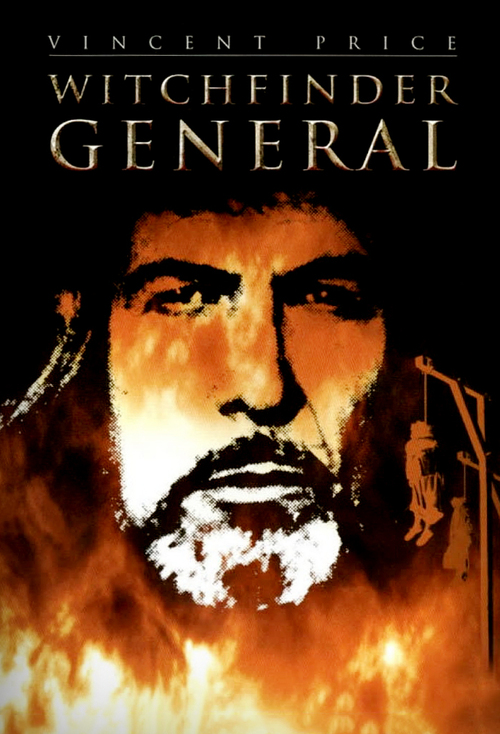 Forget the campy persona Price cultivated throughout most of his ghoulish career: In Reeves's genuinely scary "Witchfinder," the maven of horror schlock tweaks his role with a demonic concentration that belies his fun but often hokey turns in lesser films. Just 25 at the time, the young director handles an old theme-satanism and the persecution of women-with aplomb, especially as he stages his hellish drama against the backdrop of the English Civil War. Dwyer and Ian Ogilvy, as Sarah's aggrieved soldier-lover, provide excellent support, too. Sadly, Reeves perished a year after the film was made, robbing us of a distinctive young voice in horror.

With Byrd at the South Pole