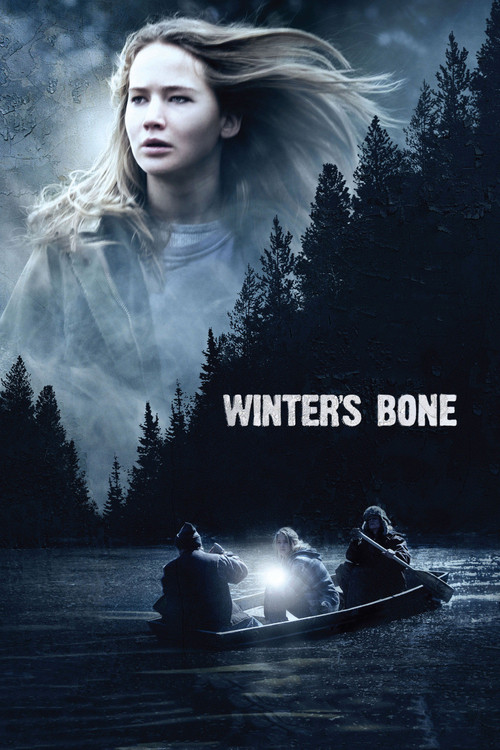 Teenager Ree Dolly (Lawrence) is barely scraping by in the desperately depressed, meth-addled Ozarks. When her drug-dealing father abandoned her family, leaving her to care for two younger siblings and a mentally ill mother, she was robbed of a childhood. One day, the law comes to Ree's door to inform her that if her father does not appear for his upcoming court date, they will repossess the house, so the girl must go on a dangerous backwoods journey to find him, dead or alive.

Granik's unrelentingly grim and gritty feature reveals an America that most viewers have not experienced, which only heightens the film's searing impact. Through Ree's wary, hollow eyes, we pass by crumbling houses and blasted meth labs sitting haphazardly amidst the wild grass-covered Ozark Mountains. The talented ensemble cast skillfully evokes this remote region with meticulous attention to gestures, accents and turns of phrase. Newcomer Lawrence delivers a breakthrough performance, allowing her character's stifled fear and rage to ripple through her cool, collected demeanor with heartbreaking realism. "Bone" represents the artful, affecting face of what American independent film can and should be.