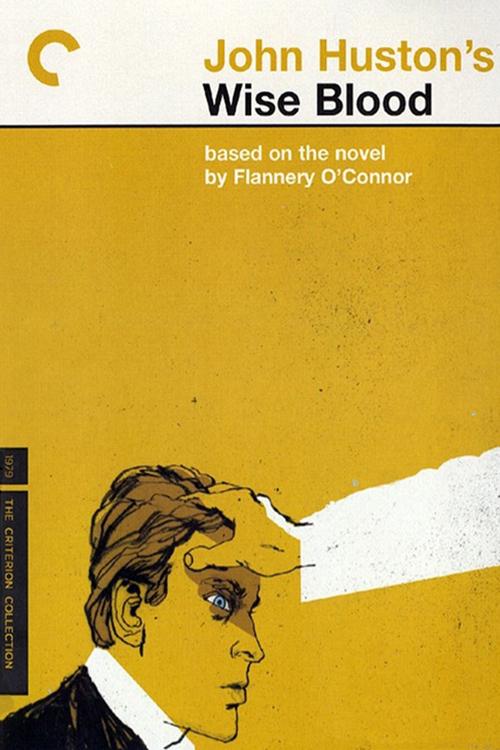 Haunted by memories of his grandfather, a fire-and-brimstone revivalist (Huston), the ill-tempered, maladjusted war veteran Hazel Motes (Dourif) is consumed by his ambivalence for God and those who claim to speak in his name. Street evangelicals of every stripe are legion in his hometown, but he is most offended by the cynical sidewalk salesmanship of blind prophet Asa Hawks (Stanton) and his flirtatious daughter, Sabbath Lily (Wright). So Hazel starts his own sect, claiming Jesus is a fraud, and that mankind doesn't need to be redeemed, attracting the notice of feeble-minded obsessive Enoch Emory (Dan Schor).

Dourif is brilliant in Huston’s “Wise Blood,” based on the novel by Flannery O’Connor, playing a man at war with his own ingrained sense of religion and morality. He is helped, of course, by a terrific cast including Stanton, Wright, Dan Schor as a wayward young disciple, and Ned Beatty as an oily con man who wants to get a piece of Motes’s “Church Without Christ.” Dark, twisted, and perversely funny at times, “Wise Blood” takes square aim at old-style belief but not at the underlying impulse that leads people to long for personal salvation.