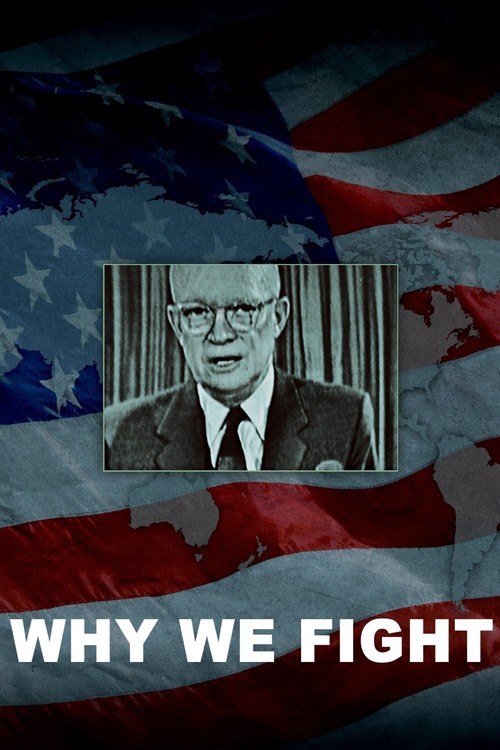 Opening with the admonitory final address of President Dwight D. Eisenhower, who warned Americans to be vigilant about the ambitions of the "military-industrial complex," this eye-opening doc explores the titular question —"Why do we fight?" — in terms of profit motives, resource pillaging, and imperial ambition. Interviewing hawks and doves on both sides of the aisle, including Bill Kristol, Sen. John McCain, former CIA operative Chalmers Johnson, and many others, this film rethinks the whole notion of America's propensity for violent conflict.

This thought-provoking anti-war film by director-producer Jarecki asks a simple question and, in the context of the current war in Iraq, arrives at some disturbing, even shocking, answers. "Fight" owes much to its array of voices: We hear from Eisenhower's grandson, an architect of the so-called Bush doctrine of preemptive strikes, a former lieutenant general at the Pentagon, and two combat pilots who delivered the opening salvo in Baghdad, 2003. Jarecki stitches it all together in a way that seems probing and insightful rather than partisan or pedantic. The result is a haunting essay film on modern warfare you wont soon forget.