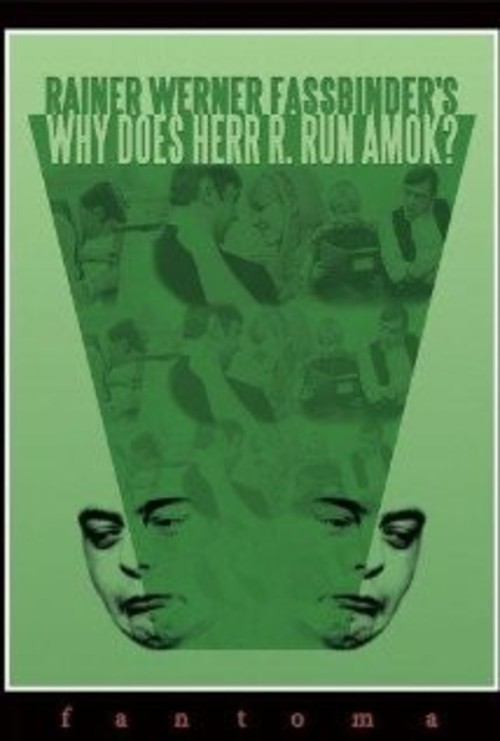 Why Does Herr R. Run Amok?

The title character (Kurt Raab) is a draftsman at an architectural firm whose bourgeois existence with his wife (Ungerer) and son (Amadeus Fengler) appears orderly and untroubled. He gets along with his coworkers, attends PTA meetings, and dutifully plans for the future. He even gets a clean bill of health from his doctor at his annual check-up. All the while, his inner frustration is mounting. How long will it be before our hero really loses it?

Co-directed by New German Cinema icon Fassbinder and Michael Fengler, this bleak psychological study of social conformity examines a seemingly well-adjusted Munich father’s sudden turn to violence. As ever, Fassbinder digs into the question of why mild-mannered men crack up, depicting the lifeless routine at the heart of middle-class life with a mix of genuine empathy and a caustic sense of impending doom, especially as we’re privy to how Herr R. hears superficial chit-chat: as white noise.

Why Has Bodhi-Dharma Left for the East?