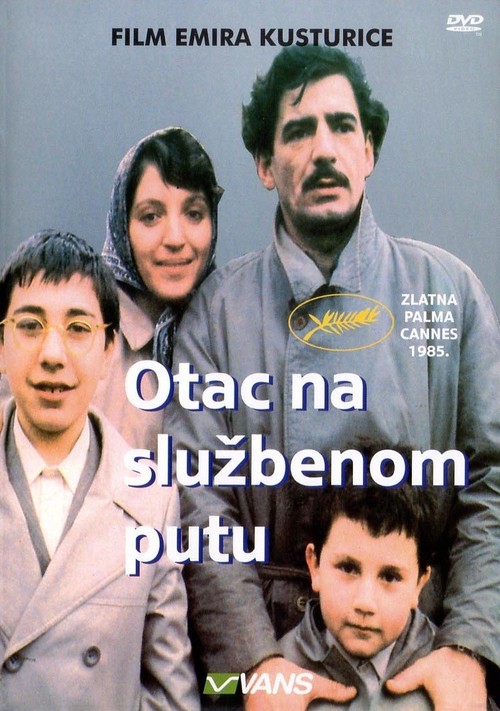 When Father Was Away On Business

Set in 1950s Sarajevo, this film portrays oppressive times in Tito's Yugoslavia as married official Mesha (Manojlovic) is sent to work in the mines as punishment for flirting with a sexy female comrade not his wife. Younger son Malik (De Bartolli) survives this period of uncertainty with a measure of hope and humor. He believes his father is off on business, as his long-suffering mother (Karanovic) has told him. When Dad returns from his lengthy trip, normal routines resume, with the master of the house a touch wiser and humbler.

Director Kusturica's triumph evocatively portrays a challenging time and place, and against this grim backdrop, goes on to paint a warmer portrait of childhood innocence and imagination, as the adorable Malik manages to put a hopeful, fantastic spin on circumstances and events unfolding around him. Manojlovic injects tremendous pathos into the character of Mesha, an all-too-human fellow caught in an inhuman system. A painfully honest, heartfelt work.