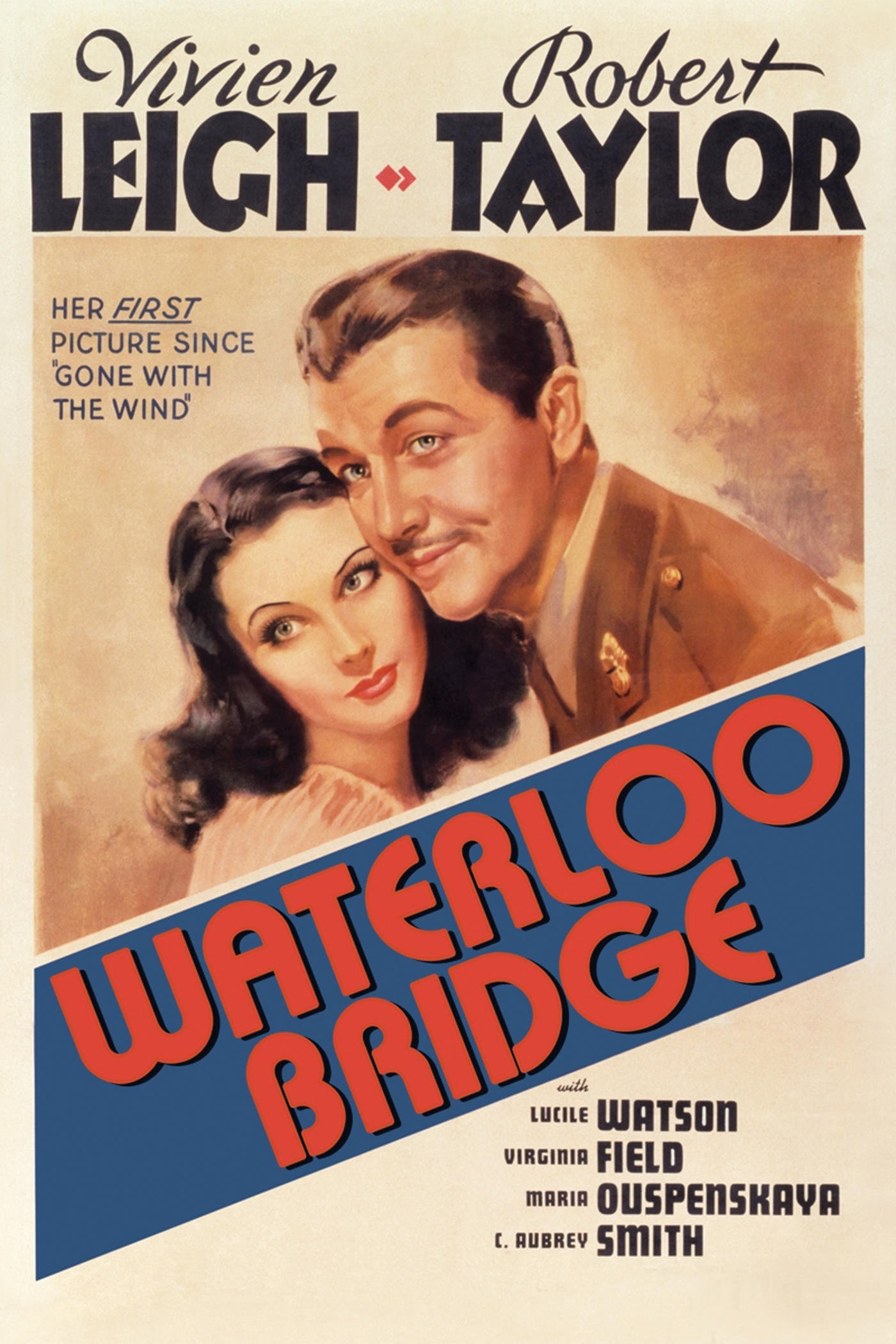 During the First World War, army captain Roy Cronin (Taylor) happens to meet ballet dancer Myra (Leigh) on London’s Waterloo Bridge. After a speedy, giddy courtship, he proposes but is called to the front before they can marry. Myra and her best friend Kitty (Field) then lose their jobs and their lives spiral downward into poverty and prostitution. Believing Roy to be dead, Myra is too proud to ask his mother (Watson) for help. When Roy proves to be alive, the couple reunite, but Myra’s conscience is troubled by her shameful hidden past.

The second version of Robert E. Sherwood’s 1930 play (after James Whale’s 1931 version) is one of Hollywood’s great romantic tragedies. Made at the height of the Hays Production Code, it doesn’t include overt references to Myra’s fall from grace, but Leigh’s stunning performance conveys everything we need to know. By turns, her Myra experiences hope, despair, resolve and finally shame. For this, her much anticipated follow-up to “Gone with the Wind”, Leigh wanted her husband-to-be Laurence Olivier for the role of Roy, but MGM insisted on Taylor, who at the time was a bigger box office draw. Fortunately, she and Taylor share potent on-screen chemistry. In later years, both stars would name this film as their personal favorite, and it’s easy to see why.