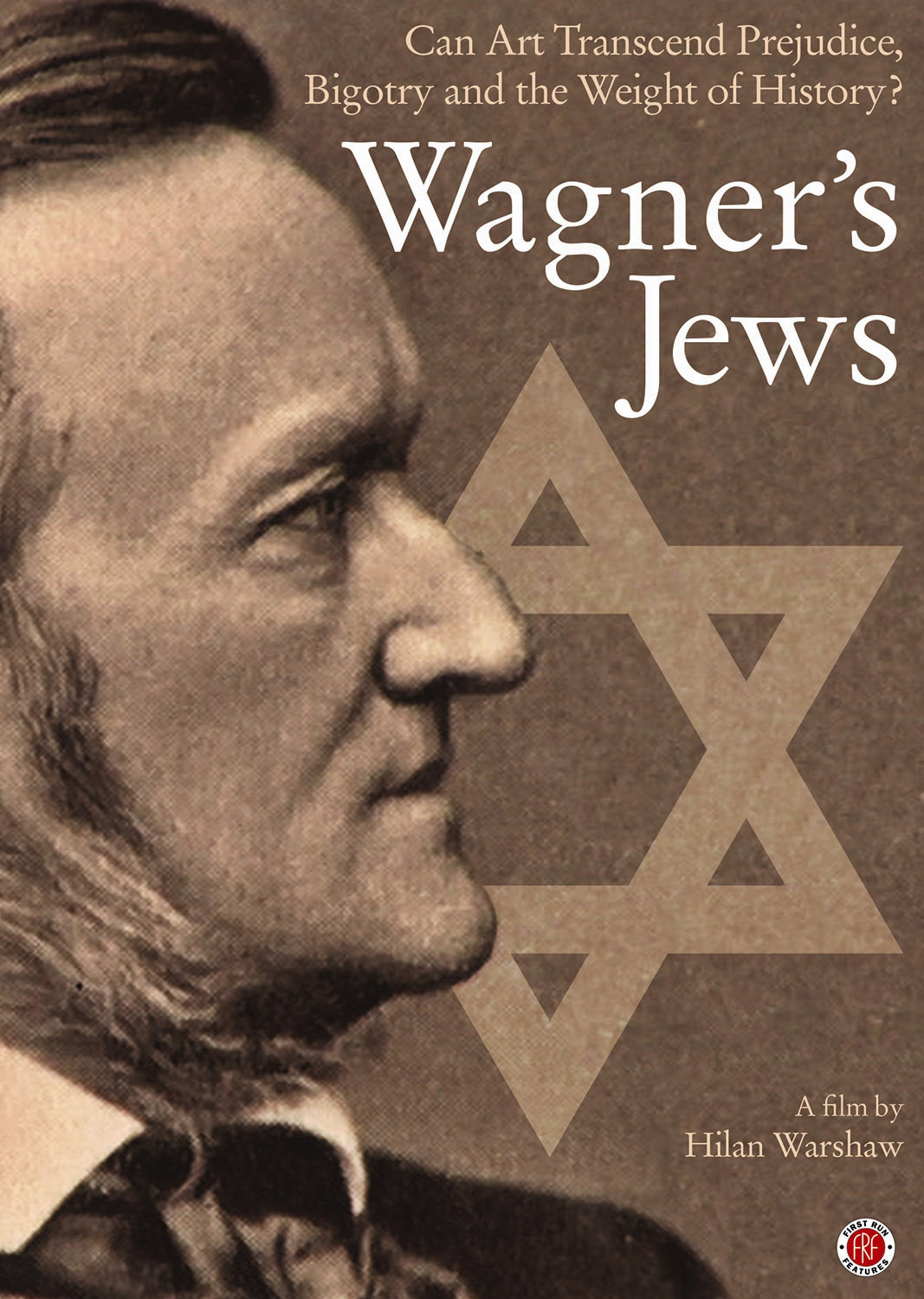 Famed German composer Richard Wagner (1813-1883) was an outspoken anti-Semite, whose writings are said to have been embraced by Adolf Hitler.  Despite Wagner’s publication of a virulent essay attacking the Jews in 1850, many of his patrons, supporters and associates were Jewish. Historians, biographers and musicians delve into this apparent dichotomy and debate whether Wagner’s music should be performed in Israel.

Using Wagner’s own correspondence and the letters of many of his peers, Warshaw illuminates the complexity within the artist, and dissects his many professional relationships with Jews, including conductor Hermann Levi. While Holocaust survivor Chanoch calls for a ban on his music in Israel, many musicians believe in separating the man from his work. The film’s soundtrack, featuring Wagner’s magnificent music, makes a fervent argument for its continued inclusion, but viewers watching this fascinating doc can judge for themselves.