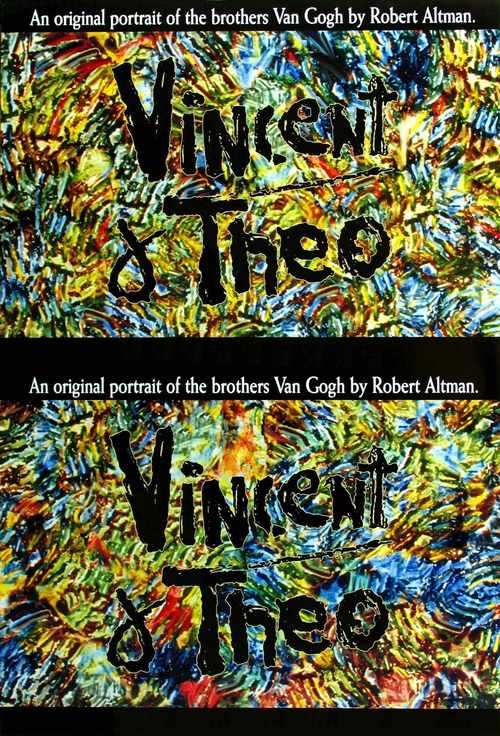 Robert Altman's penetrating, visually stunning drama traces the complex relationship between tortured 19th-century painter Vincent Van Gogh (Roth) and his art dealer brother Theo (Rhys). The film reminds us that Van Gogh's work was largely rejected over his lifetime, and portrays Theo's thankless role as sole champion of art that truly was way ahead of its time. These painful circumstances lead to their mutual descent into depression, destitution, and famously in Vincent's case, madness.

Altman's mesmerizing biopic breaks new ground by focusing on Van Gogh's dealings with virtually the only advocate he ever had — his own brother. Roth and Rhys both bring nuance and passion to their portrayals of the clashing kinsmen. As Vincent becomes increasingly unstable, and Theo's marriage to Jo Bonger (Ter Steege) goes south, in part because of his financial woes, Altman's measured, minimalist scenarios speak volumes about how art and commerce intertwine. A strong cast, evocative music, and lush location photography underscore Altman's unique take on this tale of two brothers.