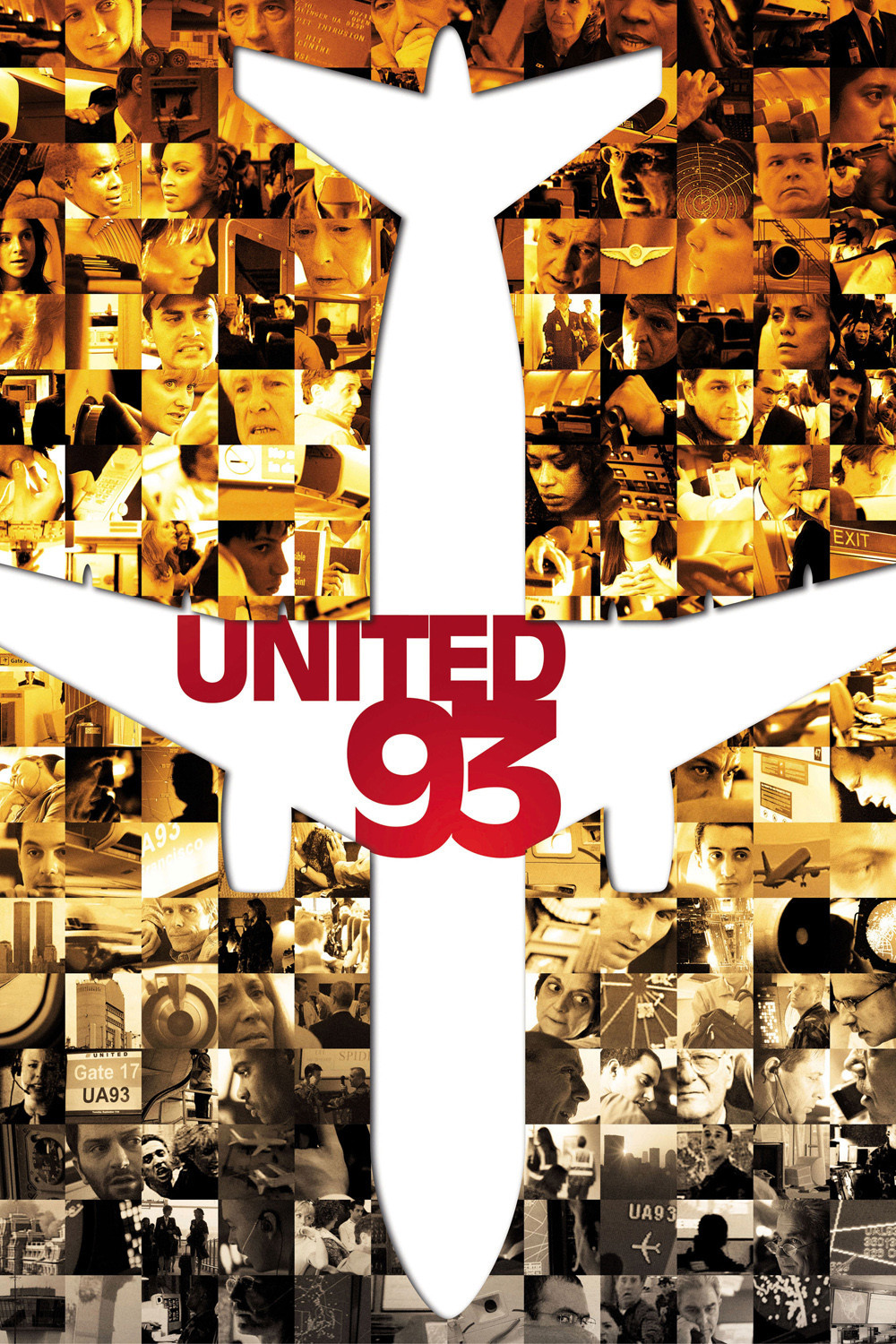 This meticulous recreation of events on the morning of September 11, 2001, begins as four hijackers board a United Airlines flight at Newark Airport and nervously take their seats. Cutting between various air-traffic control centers and the cabin of Flight 93 — which crashed in Pennsylvania before hitting its intended target — we watch as crew and passengers gradually become aware that they are on a suicide mission, and then decide to take action against the terrorists who've commandeered the plane.

Filmed in real time using actual United Airlines personnel and air-traffic controllers, along with a fine ensemble cast of non-professional actors, Greengrass’s ultra-realistic tribute to the victims of 9/11 has the jittery look and flavor of a documentary, though it is largely speculative. Most faithfully, we witness the confusion of authorities on the ground as they begin to suspect that not one, but several planes, have been hijacked, then desperately try to scramble F16s and reroute thousands of aircraft after the first jet hits the World Trade Center. Harrowing to watch and horrifying to contemplate, “United 93” is ultimately an important, respectful film about the extraordinary resolve of ordinary people.