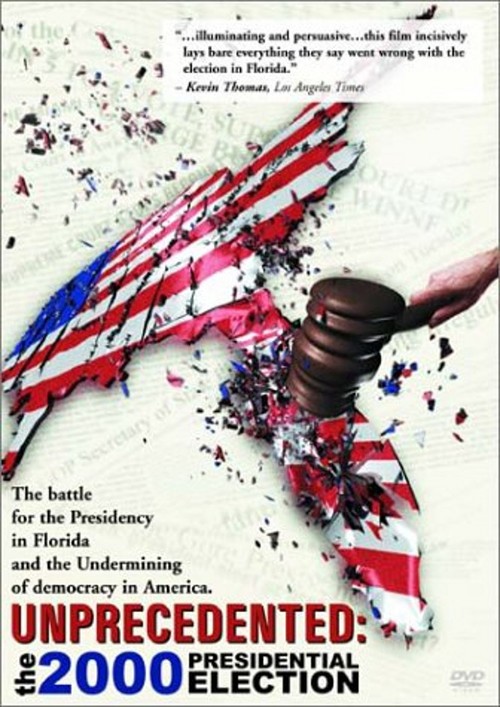 Hosted by Danny Glover, this riveting exposé revisits the contentious scene of the 2000 election and the furor over voting irregularities, civil-rights violations, and the interdiction of Supreme Court justices in declaring George W. Bush winner of Florida’s decisive electoral votes. In revealing interviews with analysts, pollers, elections officials, state reps, and award-winning journalists, Perez and Sekler examine the reasons why Al Gore, winner of the popular vote by a significant margin, was forced to concede the presidency to his Republican rival.

It is impossible not to come away from this eye-opening film without a new appreciation for the ongoing civil-rights struggles of African-Americans and a healthy skepticism for the supposed objectivity of our highest court. Even the supposedly improved machine infrastructure of our elections process — prompted by those infamous "butterfly" ballots and "dimpled chads" that led to the highly controversial manual recounts in Florida — comes in for a much needed beating. Most importantly, this film raises germane questions about due process and political responsibility, issues that should be of major concern to all Americans, regardless of affiliation.