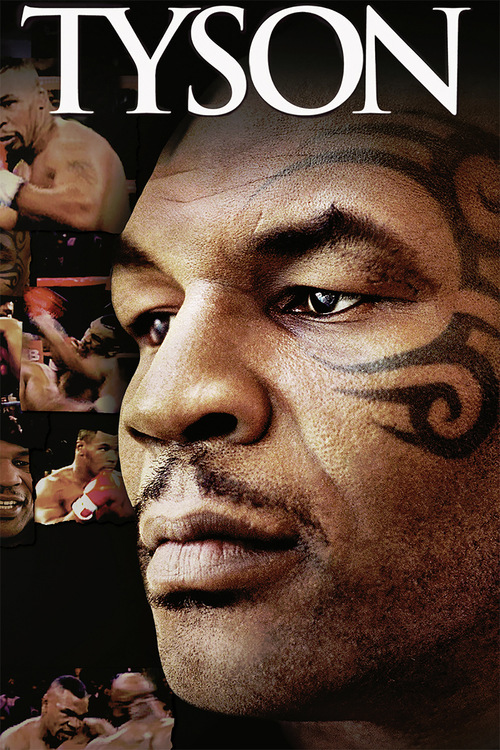 James Toback has been a close personal friend of Mike Tyson, the controversial former heavyweight champ, for 25 years. Here, he draws out a side of Tyson we’ve rarely seen in a series of candid interviews, intercutting his life-spanning first-person testimonial — part poetry, part bluster, all heart — with vivid footage of the boxer’s alternately triumphant and ignominious career in and out of the ring.

Regardless of whether you’re a boxing fan or what your opinion of Tyson might be — he is, after all, a convicted rapist and a disgraced fighter best remembered for biting a chunk out of Evander Holyfield’s ear in a title bout — Toback’s split-screen portrait is a masterpiece of film portraiture. Tyson recalls his rough-and-tumble childhood on the streets of Brooklyn, where he was a bullied youth; tears up when he speaks with sincere gratitude of late trainer Cus D’Amato; and interrogates with brutal honesty his successes and failures, as a boxer and as a human being in search of peace.