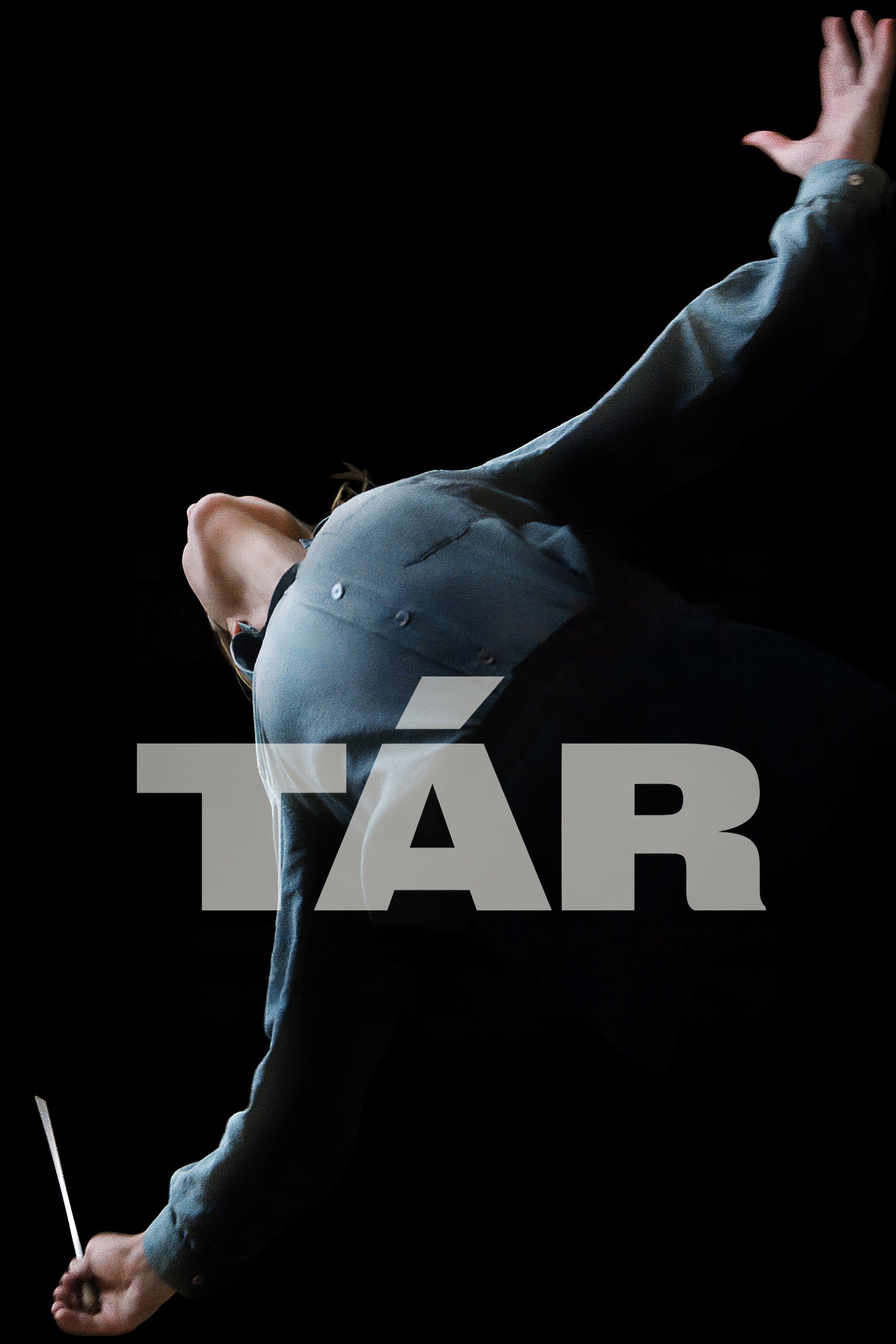 Conductor Lydia Tár (Blanchett) sits at the top of her rarefied profession, leading the prestigious Berlin Philharmonic. She’s the toast of the town most everywhere she goes. Yet beneath her supreme confidence and erudition lie cracks and sharp edges. She exhibits the arrogance and narcissism that can inflict the famous; we see it as she works with orchestra members, and at home with long-suffering partner Sharon (Hoss), who’s also one of her violinists. We then learn of a promising female musician who worked under Lydia and later committed suicide. Was Lydia somehow involved?

Field’s elegant, absorbing film gradually unfolds a disturbing tale of one brilliant, driven woman finally forced to face her demons. It’s hard to think of any actress other than Cate Blanchett who could do full justice to the outsize role of Lydia. Her nervy intensity is magnified against the otherwise muted, almost austere atmosphere Field creates. It’s an Oscar-worthy performance, and the rest of the cast, including German star Nina Hoss, lend solid support. Don’t miss this cautionary tale about fame and power, which bears out the old adage that the higher you climb, the further you may fall.