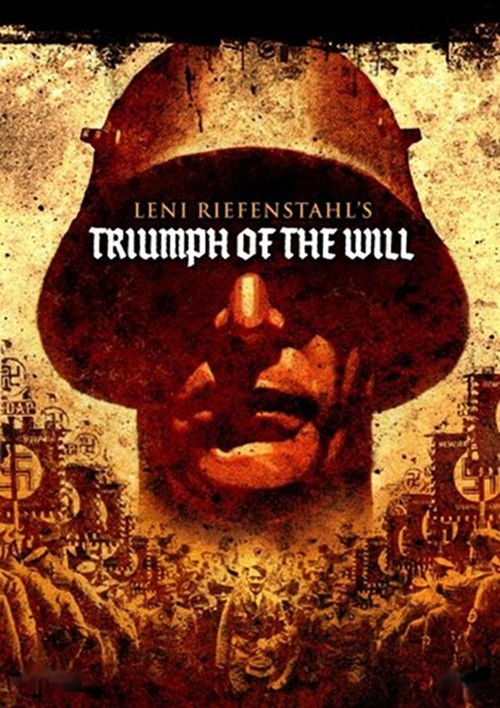 Triumph of the Will

This shockingly beautiful film by Nazi propagandist Leni Riefenstahl is a cinematic record of the 1934 Nuremberg rally, a highly choreographed spectacle of marching soldiers, cheering crowds, and an ocean of furling swastika banners. Culminating in Hitler's commanding, eerily hypnotic speech, it is a fascinating glimpse at the power of images in the service of almost unfathomable evil.

Accomplished through the offices of propaganda minister Joseph Goebbels (though he detested the idea of a woman filmmaker), Riefenstahl's magnificent, mesmerizing masterpiece offers a powerfully instructive look at the delirium of crowds, the fever pitch of 20th-century nationalist politics, and the megalomania of Adolf Hitler – none of which, of course, was its reason for being. However, on the level of technical brilliance alone, "Will" is a visual monument every bit as great – and ethically compromised – as D.W. Griffith's "Birth of a Nation." An undeniably accomplished work of art, "Will" is one of the more intriguing documentaries you'll ever see.