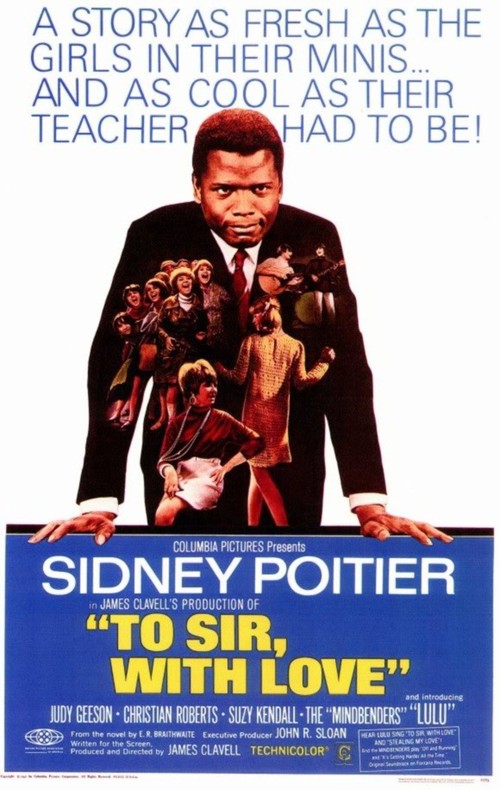 To Sir, With Love

In this triumphant urban drama, Poitier plays Mark Thackeray, a determined teacher who's initially out of his element in a tough London high school. Facing apathy and resistance from his students, Thackeray ditches the lesson plan and speaks directly to their inner characters, eventually transforming his unruly charges into hopeful – and grateful – young people.

Made the same year as "In the Heat of the Night" and "Guess Who's Coming to Dinner," James Clavell's marvelous film is carried mostly on the strong shoulders of its lead actor. As Thackeray, Poitier exudes nobility, strength, intelligence, and humility. Never with a chip on his shoulder, never self-pitying, his character wins the respect of his charges through patience and reason — and by passing on some valuable lessons about self-respect. Watch "Sir," and feel the "Love".