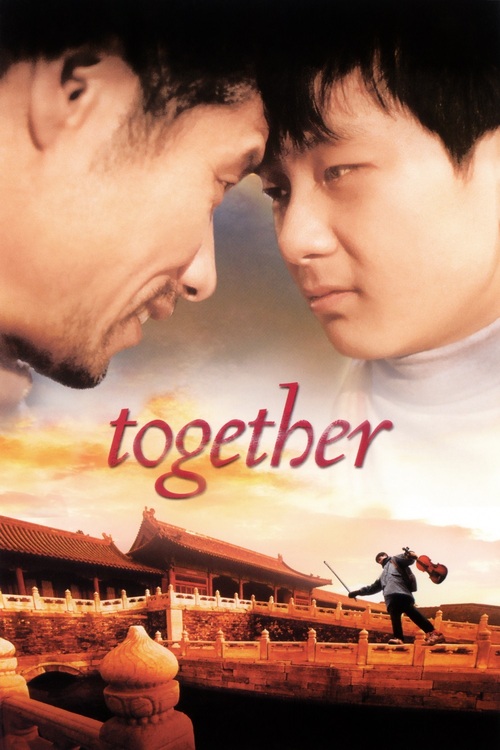 Recognizing his son's talent on the violin, Liu Cheng (Liu) takes 13-year-old Xiaochung (Tang) to Beijing, where he installs him under the tutelage of Jiang (Wang), an eccentric but unfocused teacher. Soon Liu Cheng's own concentration is broken by his friendship with exuberant party girl Lilli (Hong), and when a new opportunity arises to study with a renowned, more famous teacher, he's forced to choose between personal ambition and his father's love and self-sacrifice.

Beautifully photographed and acted by a talented cast (including real-life violin prodigy Yun Tang), Chen Kaige's sentimental coming-of-age drama examines changing lifestyles in modern China, as well as the tension between materialism and more traditional values of honor and respect. Kaige himself plays Professor Yu, the well-connected teacher who gives Xiaochung an opportunity to realize his potential, but the films most indelible performance comes courtesy of the gorgeous Chen Hong, whose greedy, impetuous Lilli bewitches the helplessly hormonal Xiaochung. As he did with "Farewell, My Concubine," Kaige directs with a stately grace and tender touch.