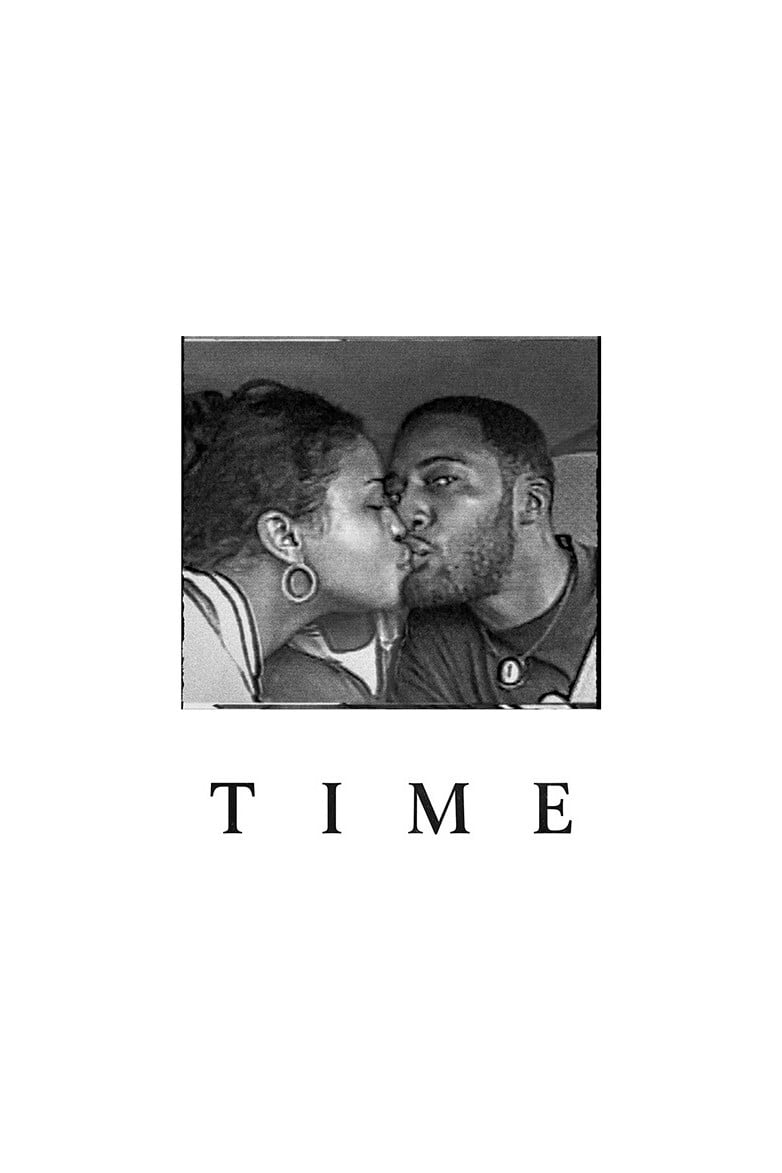 Fox Rich and her husband Rob started a hip-hop clothing business in the late nineties, which was soon struggling. Desperate, the couple robbed a Credit Union and got caught. Fox takes a plea deal and serves several years in prison but Rob does not and gets 60 years without parole for armed robbery. After she gets out, Fox starts fighting for his freedom and against the injustice of his harsh sentence, all the while raising six young sons without a father. Via black and white video shot over a span of two decades, we experience Fox’s challenging plight and witness her unwavering courage in maintaining hope, even as precious time passes.

Bradley’s visually stunning,  lyrical meditation on the impact of systemic racial injustice on one African-American family focuses on the extraordinary Fox Rich, a woman with enviable reserves of grace, steel, courage and patience. The non-linear film goes back and forth in time, so we glimpse Fox as a happy, energetic young woman starting out with hope and in the next sequence, see her in the present day- strong, proud, and steadfast, but weathered by years of pain and loss as she watched her fine young men grow up without a father. So much time lost, but this miraculous film is anything but a downer. Instead it’s a testament to the human spirit.